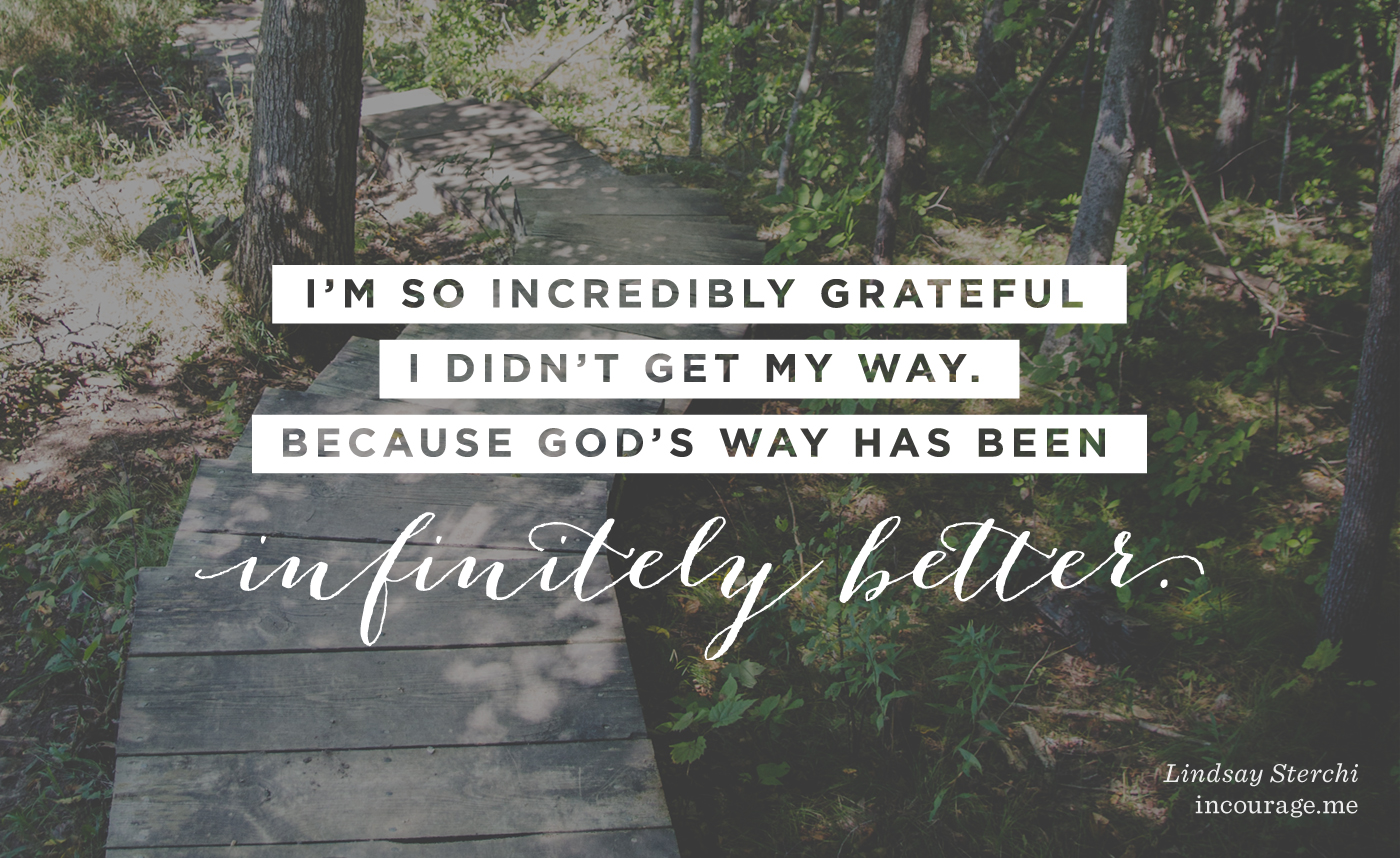 Like most people, I imagined all the big life events would happen for me just like they do for everyone else. I would get married, get a job, get pregnant, and have kids. The typical life milestones and markers.

My husband and I got married in 2008. Two years later, we got hit with baby fever and started trying to get pregnant. After over a year of trying with no results, the fear began to sink in. We started to worry, make appointments, and ask all the “what if” questions.

And then finally, a diagnosis.

I found out that I had endometriosis, which is a condition that can make it very difficult to get pregnant. Needless to say, we were devastated. But there was still hope. There were treatment options, and getting pregnant was still possible. But even after undergoing some medical treatment, we STILL didn’t get the positive pregnancy test results we longed for.

As our dream of becoming parents seemed like it might never happen, I began to wrestle with some tough questions.

What if I don’t get what I want and this never happens for me?

Do I believe that God is good even if I don’t get what I want?

It’s hard to feel hope when you’re living right in the middle of a messy story. When you aren’t getting the answers you want and change is nowhere in sight, hope feels like a dangerous thing. Because from where you stand, it looks like choosing hope will only lead to disappointment.

But what other choice do we have?

We can give up in despair when we don’t get what we want, or we can choose to hope that there is another way.

One night, my husband said to me, “I’ve been thinking about adoption. What if that’s what God has for us?”

I responded in a very mature way, of course . . . I broke down crying and said, “I’m not ready to go there.” End of discussion.

The next morning, even as I tried to avoid all the deep questions that had been building for months, I knew exactly what God was asking me to do.

God was asking me to surrender my dream of getting pregnant and to grieve the death of that dream. Until I surrendered MY dream, I didn’t have space for HIS dreams for me.

Through tears and heartache, I began to allow grief to do its work.

This process of letting go and grieving allowed me to trust that the dreams God has for me are FAR beyond my own. I had to hope and believe that there was another way, a BETTER way — one that I couldn’t yet see or understand.

God gave me a new dream, a new hope for a future that didn’t look quite how I thought it would.

We began the process of pursuing adoption, believing that this would be the way God fulfilled our desire to be parents. Less than a year later, we got the call that would change our lives forever. It was our adoption lawyer. There was a birth mother. Five months pregnant. With TWINS. Were we interested?

My initial thought? No way. This is too much for us. TWINS? How will we EVER handle TWO babies at once? This was not part of the plan.

As we talked and prayed, desperate for answers, my husband sensed God saying, “You asked for one child. But I’m giving you two.”

Well, try and argue with THAT.

So we said yes. We said yes to a new dream and a new plan, one that looked nothing like our original desires.

And now? I can’t IMAGINE my life without my daughters, who have blown away every dream and expectation we ever imagined for our lives.

I am so incredibly grateful that I didn’t get my way.

I’m glad we chose hope in the middle of what appeared to be a hopeless mess, one that was actually leading to something surprisingly beautiful.

I’m so incredibly grateful I didn’t get my way. Because God’s way has been infinitely better. 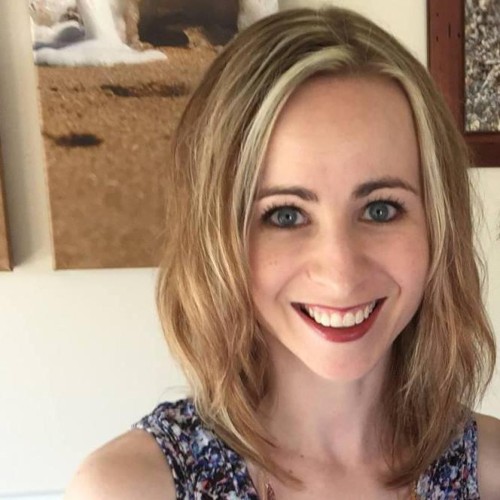 Lindsay writes about letting go of the ideal and embracing the real -- in life, faith, and motherhood.