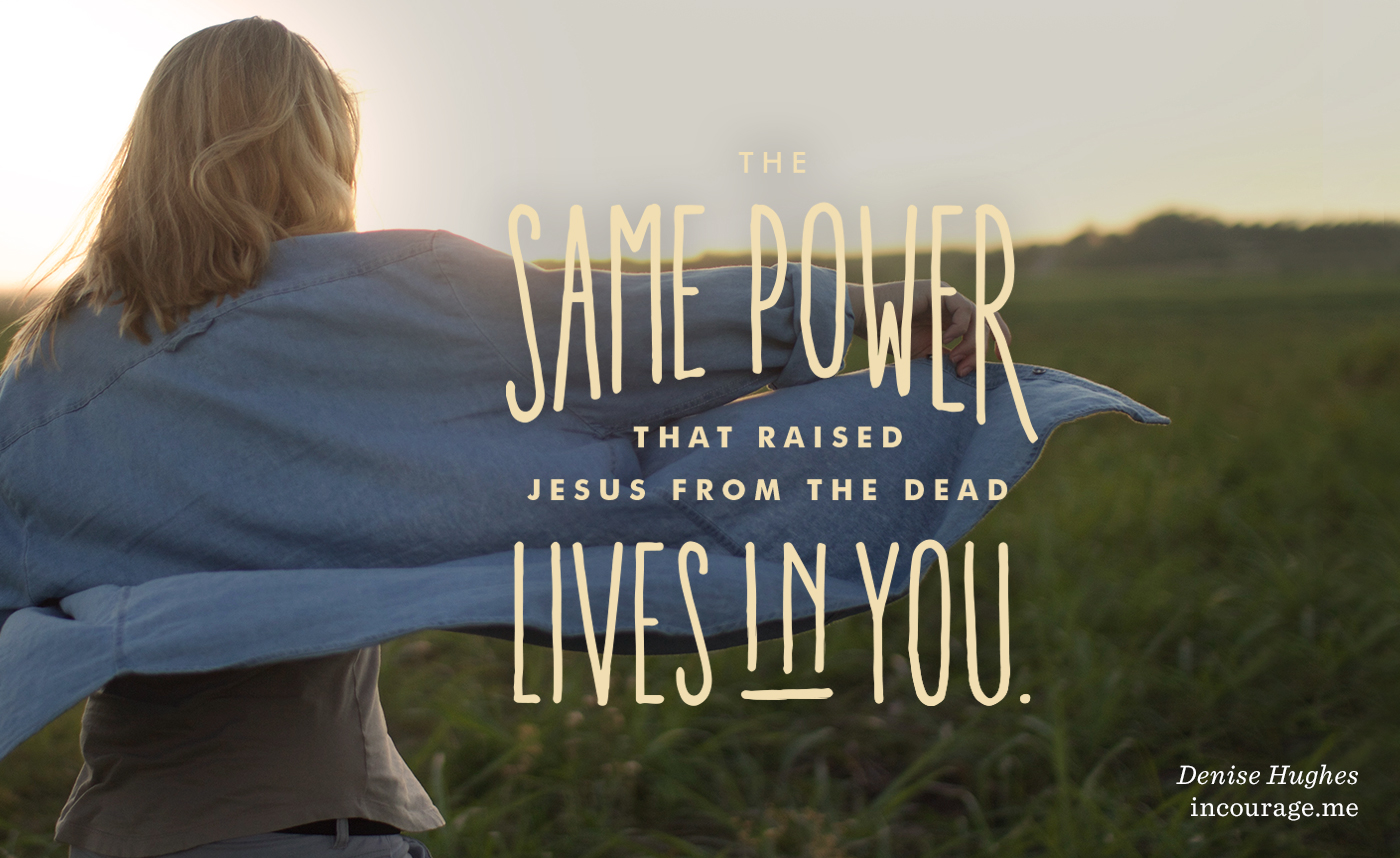 With a single swipe I turn off my phone to spend an afternoon at the movies with my daughter. As we settle into the theater seats, I tell her how I grew up watching Wonder Woman.

Reruns of the 1970’s TV version played every day after school. I knew every plot and turn — especially the turn Diana Prince would make as she spun in circles to reappear as Wonder Woman. Yeah, I perfected that move in my backyard. Wonder Woman was my childhood hero. Strong and brave. Kind and Compassionate. And beautiful too.

At 14, my daughter is almost my height. It’s a wonder to me how quickly she’s becoming a woman. I wish I could give her magic bracelets that could deflect the bullets of disappointment and hurt. But invisible jets and boomerang headbands are things of fiction.

At the end of the day, Wonder Woman is great movie, but the heroine remains other-worldly. When I think of heroes in real life, they don’t run into battle believing they’re invincible; they run into battle knowing they’re not, yet they choose to do what’s right anyway. They choose to sacrifice and serve. To put others first. Even at great cost to themselves.

This is what a real wonder woman looks like.

Friend, I don’t know what battles you may be facing today. If you feel like you’re stuck in the middle of No Man’s Land, where no man has ever crossed. If you feel like the artillery is flying overhead at the speed of light. And the chances of making it safely across are slim — slimmer than the possibility of fitting into that leather lingerie worn on screen.

I can’t give you a bronzed shield or a golden lasso, but in Christ you have the shield of faith and the belt of truth and the sword of the Spirit (Ephesians 6:14-17). In Christ, you are never alone. His Spirit lives in you. And the same power that raised Jesus from the dead lives in you (Romans 8:11).

Together we can link arms and press on, trusting God will see us through.

I still liked the movie and the ideals it portrays, but I sincerely wish it had a cameo of Lynda Carter — the woman who played the role in the ‘70s. Her face is forever the face of Wonder Woman to me. But I do know this: real women grow and change. Time’s continued march is true for all of us — even the most iconic of on-screen actors.

So when I look at my daughter, I’m thankful for the truth of Scripture . . . that long before we became a woman, we were declared wonderfully made (Psalm 139:14).

And that will never change.

Heroes in real life choose to do what’s right, even at great cost to themselves. // @DeniseJHughes at @incourage: