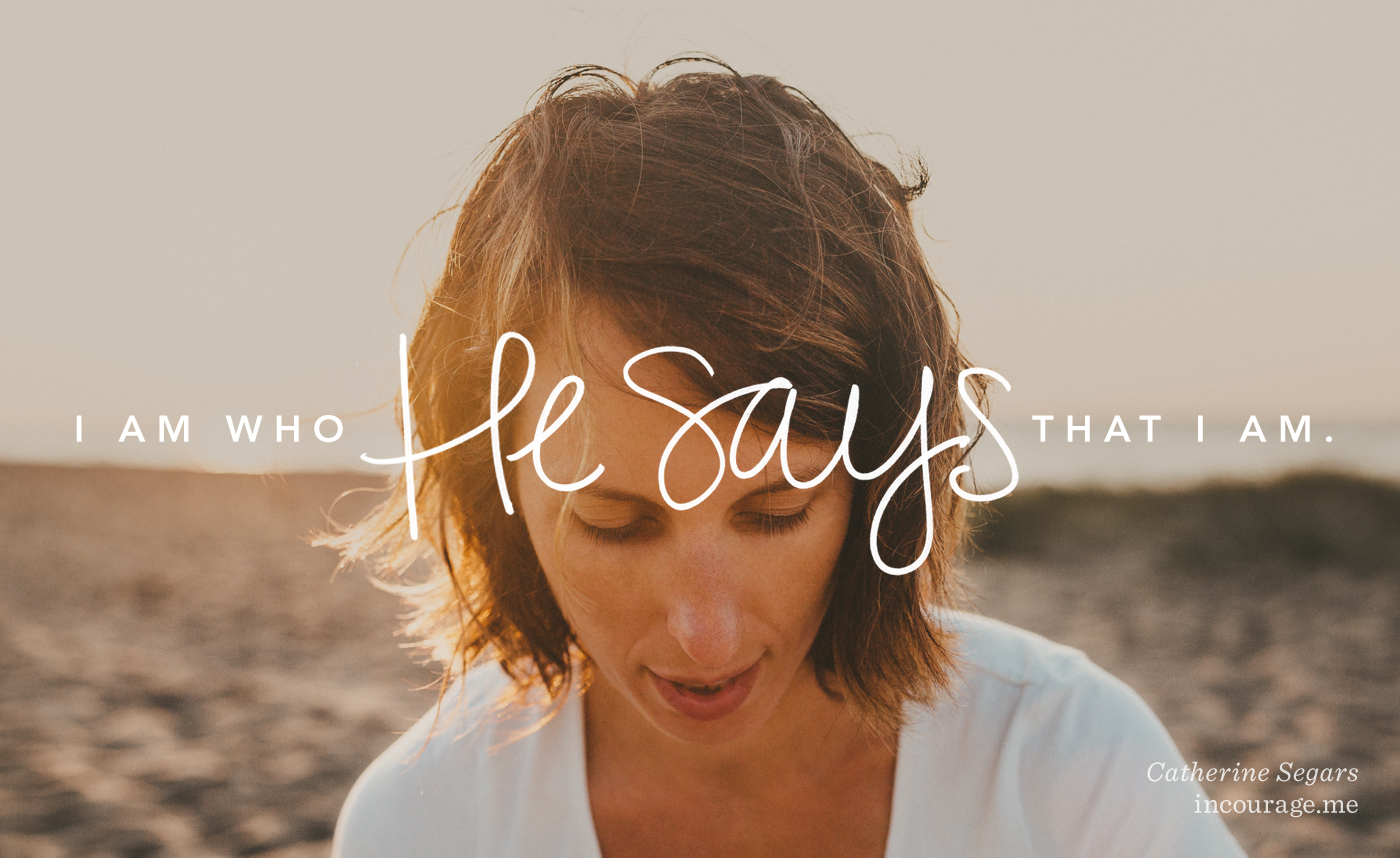 He was an ordinary guy, as ordinary as they come, but he had an extraordinary name. Joe was an instant standout when he wheeled into the cafeteria of the senior home where I volunteered because he was four decades younger than the average resident. While the government-run retirement facility doubled as a rehabilitation center, not many 30-year-olds called this place home — thankfully.

He had a ready-made smile when I introduced myself and asked his story, but his story stabbed my heart. Joe had been in a horrific car accident, the kind most people don’t survive, and he was shipped to this place after being released from the hospital. He was having to relearn all the basics — eating, washing, dressing, walking. Life had dealt this ordinary Joe a devastating blow.

I had just met the guy when he blurted out, “God is mad at me. He’s punishing me.” At this point, I didn’t even know his name. Before I embarked on what I hoped would be a fruitful conversation about the outrageous love and mercy of our heavenly Father, I needed that critical piece of information.

At first, I couldn’t believe my ears.

“I’m sorry, did you say your name is Joe Grace?”

Just to be sure, I continued, “Your last name is Grace?”

Talk about a hanging curve ball over the center of the plate. God had been prepping me for this pitch weeks in advance as I had recently finished reading Phillip Yancy’s What’s So Amazing About Grace?

Like all of us, Joe had lived a life he wasn’t proud of, and like many of us, he was living under a mountain of lies. The enemy had his hooks in deep, but this guy was so ripe to hear about God’s love and forgiveness that I couldn’t get the words out fast enough. He soaked them up like a lost traveler who had found an oasis in the desert but was afraid it was all a mirage. Joe could scarcely dare to hope, much less believe, that God wasn’t angry with him, that the Almighty longed to lavish love and forgiveness over his dry and weary soul.

“Joe, don’t you see? God is so intent on getting this message of His grace through to you that He put it in your name! For heaven’s sake, your name is Grace!” I exclaimed.

That was the moment when God’s pitch connected with my bat and the ball sailed out of the park. I couldn’t write a better story. Tears were streaming down both of our faces. I prayed with Joe and promised to be back with a gift on my next visit. I brought him a copy of Yancy’s modern classic on grace the very next week.

When I handed him the book, he cried, “I feel like I’ve won the lottery!”

Haven’t we all? We are all an ordinary Joe in this life touched by the grace of an extraordinary God. And God wants to write the word grace over every nasty name the enemy whispers into our souls.

That last one gets to me. I was at a women’s conference where women decades younger than me were doing things a thousand times more important. Or so the enemy would have me believe. God has whispered some crazy dreams into my soul, and that scheming serpent loves to hiss a bunch of labels my direction to quell the vision.

Old. Anonymous. Unqualified. Insignificant. Ordinary. Those are the hooks he hurls at me. And he’s right. I am all of those things. But my God isn’t.

Grace is God’s forgiveness extended to us as a gift we don’t deserve, but grace is also His unmerited favor. God graces us with His favor which accredits us for every good work that He whispers into our dreams. We don’t need the right resume; we need the right name — His name. Jesus’ name covers every disqualification we have.

It’s true. I am as ordinary as they come. My name carries no clout to accomplish these crazy dreams. But it is irrelevant that it needs to, not when God writes His Name beside mine. It is the perfect marriage of a provincial to a royal, a pauper to a prince. This ordinary girl met the great God of grace, and He has given me a new name. He writes grace over every slur that the enemy slaps across my face.

I am who He says that I am.

So while I am a commoner, I’ve got a crown because I’m a daughter of a king. I may be an ordinary Joe, but I have an extraordinary God. And that means I am no ordinary Joe, just like Joe Grace. 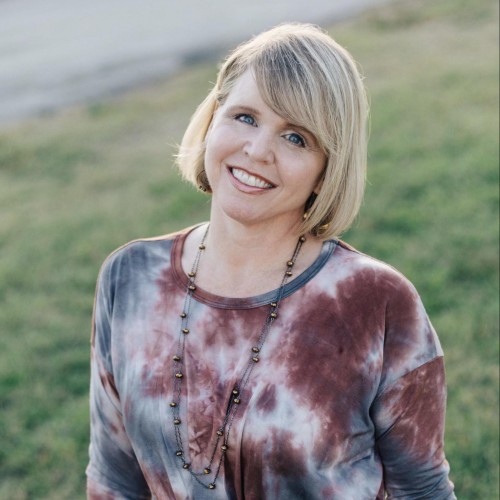 Catherine is a wife of one, mother of five, actor, writer, singer, speaker, and Jesus lovin' homeschool teacher. An award-winning performer and playwright, Catherine hung up her costumes to pursue motherhood full-time. She has returned to her creative roots with a dynamic blogcast called "That Drama Girl."