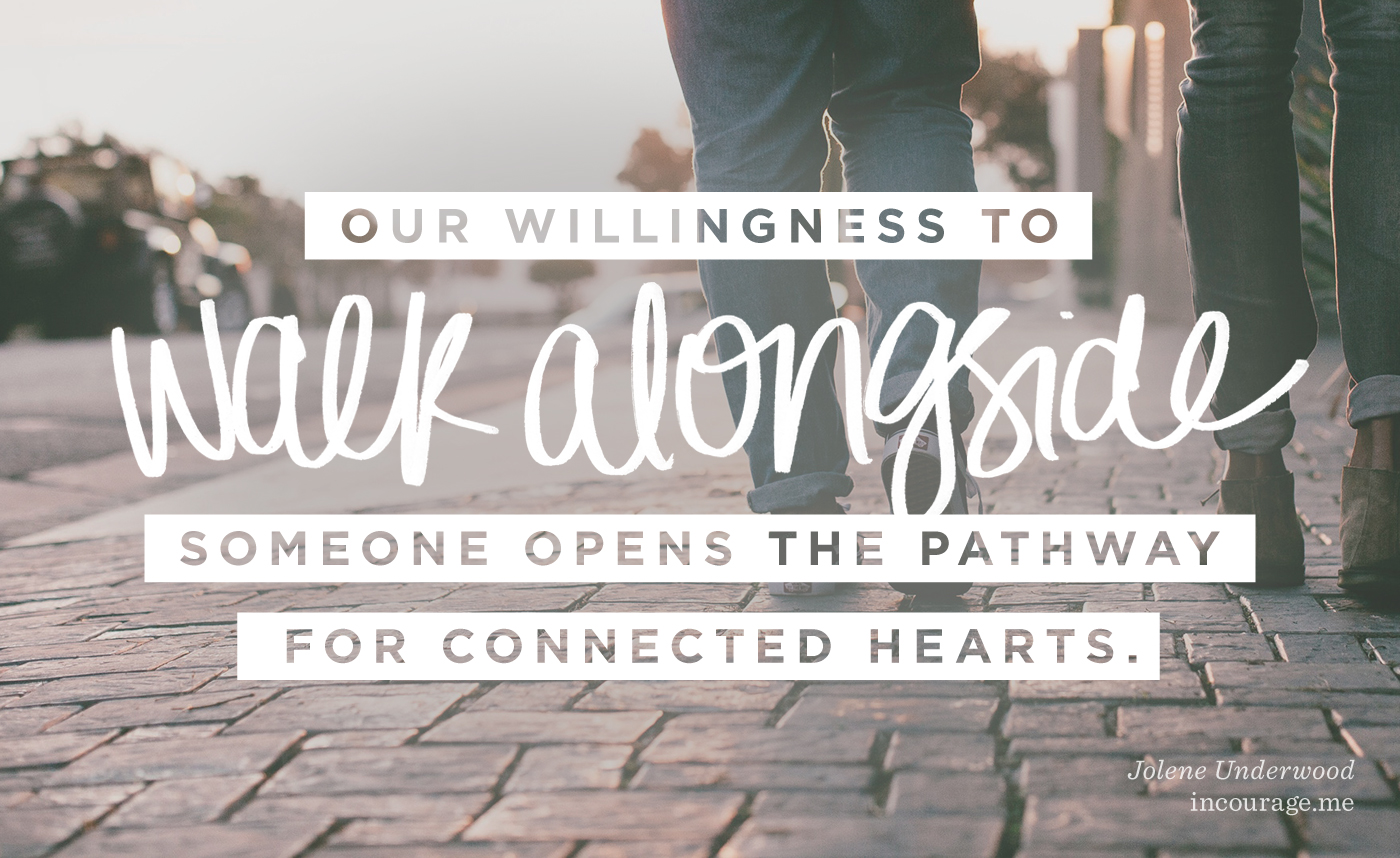 I saw her walking along the sidewalk ahead of me with her knit cap on. She carried two heavy grocery bags, one in each hand. Her petite frame, less than five feet tall, barely kept the plastic from scraping the ground.

Where had she come from? Where was her car? The closest market of any kind was at least a mile away. Had she walked that far with such a load? Or further?

My quick pace continued, and I was pleased with my progress. Regular exercise was just becoming routine, and I had a plan. Walk two miles, shower, and get back to work.

But I didn’t have bags to carry like she did.

We continued independent journeys in our shared neighborhood — she on one side of the street and me on the other. Before long, I stood parallel to where she had stopped to catch her breath. Her cane lay over the bags, and for a split second, I thought, I should offer to help her with her bags.

My next thoughts weren’t so generous: I bet she doesn’t want my help. What if she’s offended because I asked? This elderly woman is probably used to carrying bags like this. Maybe I should just keep walking.

I’m not pleased with my presumptuous defense. It comes from years of people-pleasing and living afraid, but God’s been freeing me. I’ve been learning to face the fear of preconceived outcomes because assumptions kill opportunities for connection, and He’s been giving me courage in moments that feel big and small to continue to grow.

Growing in courage takes time. Sometimes I miss what God what wants to do in and through me. I find plenty of reasons to ignore what He ignites in my heart, especially if there’s even the slightest hint of possible rejection.

But I finally cut off my self-protective talk: Good grief, Jo. Just ask. The worst she can do is say no, and you’ll be on your way.

I smiled and motioned my offer to carry her bags. She smiled back and nodded yes. When I crossed the street to meet her where she was, we shared what weighed her down. She grabbed her cane, and I grabbed the rest.

I signaled an understanding that she must be tired from carrying such a load. As far as I could tell, she agreed.

We didn’t speak the same language, but I knew when she needed me to slow down. She set the pace, I joined her side, and her face revealed gratitude as we walked together.

What I thought was the end of my path that day wasn’t. I had no idea where we were going or how long it would take to get there. She smiled and pointed somewhere ahead. I had a choice to make, and I decided to keep going as long as I had the ability to do so.

A couple blocks later, she motioned to her knee, the sidewalk, and her hand. Her expressions told a story of wounds from falling down some time in the past though the visible parts appeared to have healed.

I had no way of knowing what lay deeper in her bones or what her full story was, and she didn’t know how much healing God had done in me so I could face rejection head on and receive His embrace instead.

Self-defeating fear kept me from sharing what I had to give for far too long. This time, I recognized the enemy’s attempts to excuse away an opportunity for connection. Even if we didn’t have much in common, we could walk this path together for a while.

There’s no grand prize in doing such a thing. But coming alongside someone who’s been carrying heavy things for who knows long reveals God in beautiful ways. And when we face our fears with Him, we experience freedom.

We don’t have to know where people come from or where they’re going to meet them where they’re at. We don’t even have to speak the same language to care for someone. Connection happens in the exchange of giving and receiving. When we share what’s too much to carry, we create space for soul to soul knowing and for new life to be breathed in.

It’s a relief to know we don’t have to have all the answers, because answers aren’t always needed. We don’t have to fully understand what someone needs to offer care that’s meaningful. Our willingness to simply walk alongside someone opens the pathway for connected hearts. Even when we don’t know what to say, we still have the power of presence to give.

Maybe next time we meet someone wounded and weary, it won’t be bags that need to be carried but an overwhelmed heart in need of holding. May we have the courage to meet them where they’re at with what we’ve got.

He fulfills the desire of all who fear Him; He also hears their cry, and saves them. Psalm 145:19 NRSV 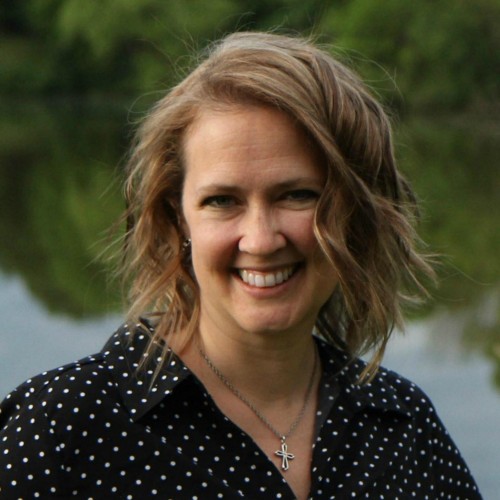 Jolene Underwood is an emotional health warrior and soul care mentor. She provides practical and spiritual support for cultivating life within the Christian soul by drawing upon her personal journey towards emotional health, her psychology background, and a passion for Christian counseling.