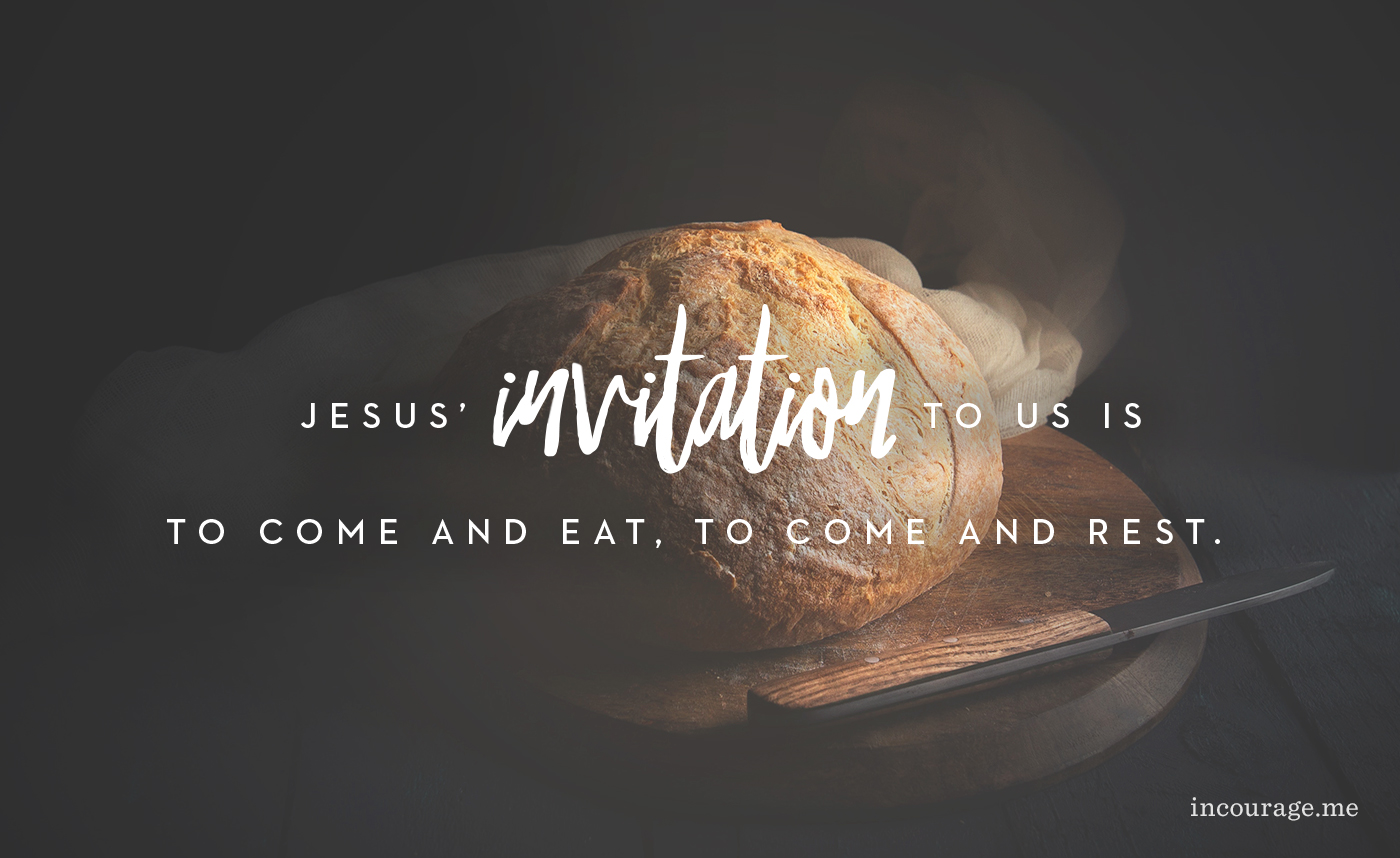 When daybreak came, Jesus stood on the shore, but the disciples did not know it was Jesus. “Friends,” Jesus called to them, “you don’t have any fish, do you?”

“Cast the net on the right side of the boat,” he told them, “and you’ll find some.” So they did, and they were unable to haul it in because of the large number of fish. The disciple, the one Jesus loved, said to Peter, “It is the Lord!”

When Simon Peter heard that it was the Lord, he tied his outer clothing around him (for he had taken it off) and plunged into the sea. Since they were not far from land (about a hundred yards away), the other disciples came in the boat, dragging the net full of fish.

When they got out on land, they saw a charcoal fire there, with fish lying on it, and bread. “Bring some of the fish you’ve just caught,” Jesus told them. So Simon Peter climbed up and hauled the net ashore, full of large fish — 153 of them. Even though there were so many, the net was not torn.

“Come and have breakfast,” Jesus told them. None of the disciples dared ask him, “Who are you?” because they knew it was the Lord. Jesus came, took the bread, and gave it to them. He did the same with the fish. This was now the third time Jesus appeared to the disciples after he was raised from the dead.
John 21:4-14 (CSB)

Jesus’s invitation to us is to come and eat, to come and rest. Just as He met His grieving disciples, He is wanting to meet you, to show Himself to be your God, to provide and nourish you. God is not far off as we might feel He is. No, He is near, and He is waiting for us to come and be with Him, to come and be loved by Him.