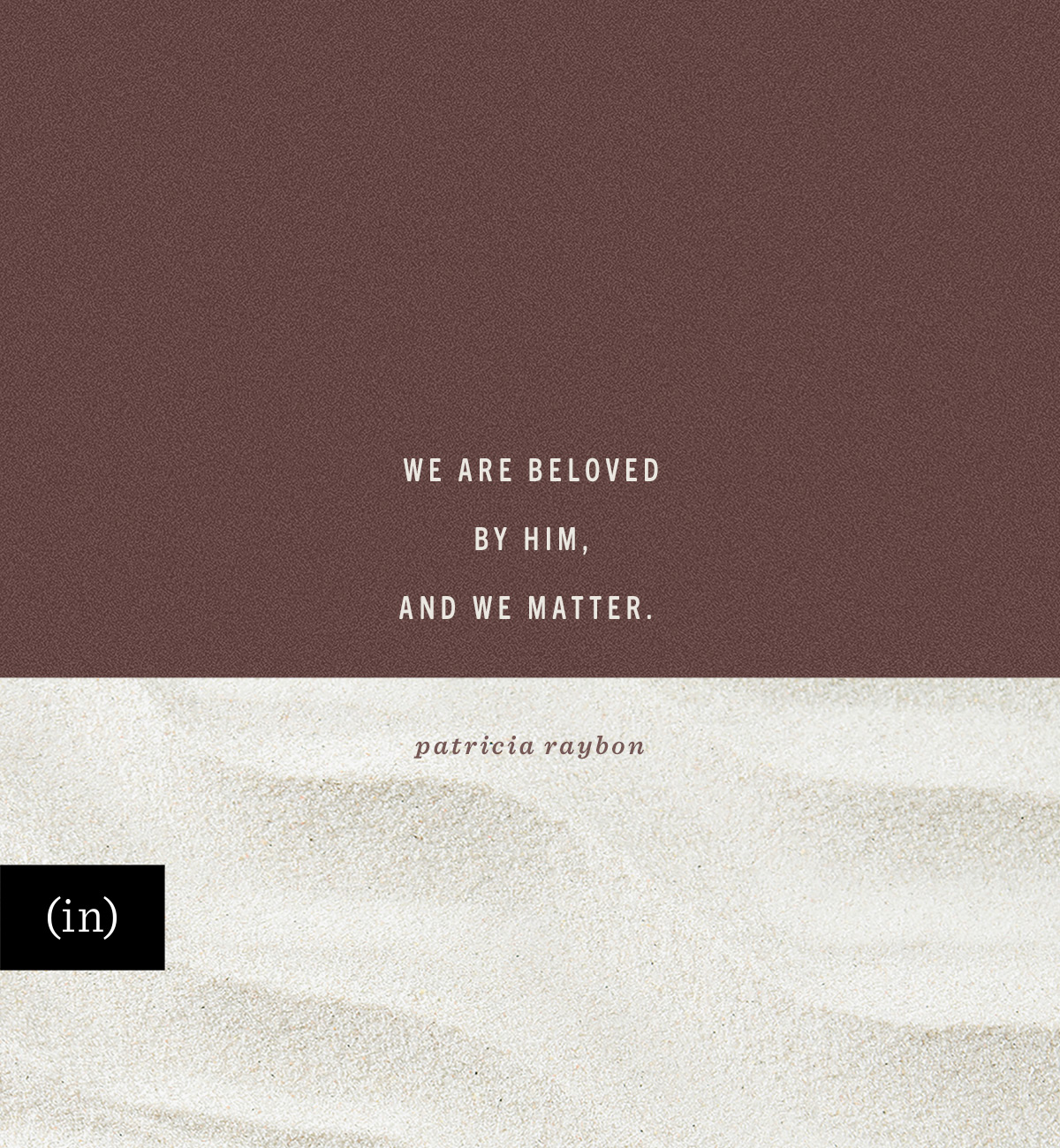 I’m on Twitter – probably my first mistake – when a man starts putting me down. I’d written an article for a Christian magazine and he disagreed, let’s see, with my words? My tone? My profile photo? Who knows? In the end, he took the low road, blasting me, my race, and my gender.

In reply, I simply wrote this: “Wow. If that was supposed to hurt, it did.”

Later, however, I began to ask myself a curious question: does this guy talk to women this way all the time — not just to African American women? He seemed obsessed with knocking my ethnicity, but did he routinely find women on social media, dump on their souls, then get on with his day?

I reflect on this today because of what we’re hearing during this political season. In the U.S., more women than ever are running for Congress, and as candidates, they’ve become prime targets for ugly insults as if that’s okay. (It’s not.)

In Virginia, a small-town mayor, posted on Facebook, “Joe Biden has just announced Aunt Jemima as his VP pick.” After apologizing, he defended his comment, saying it was “humorous.”

Even before this year’s election, some musical genres have built lucrative careers putting down women – with some women sadly adopting the same putdowns to describe themselves.

Even in our own homes, a woman might face verbal assault. A verbal abuser, says philosophy professor Dr. Berit Broggard, “will define your reality, decide what you can or cannot do, and treat you (in their eyes) as an ugly part of themselves, a part that they have to undermine in order to keep their own sense of self.”

Altogether, these things have me thinking about women and how we are seen, in contrast, by the Lord. In short, when it comes to women, I’m not asking what would Jesus do, but how does He see us?

Here is my humble conclusion: Jesus sees us as worthy of respect. “Respect” literally means to be seen a second time — yes, in a new way, as worthy of regard.

I’m compelled, in fact, that during a time in history when women were seen as vile, petty, unclean, jealous, sinful, and more (the list is long), Jesus shows the opposite. How?

He talks to women. This in itself is remarkable. In Bible times, women were second-class citizens who couldn’t enter a synagogue for worship. They couldn’t touch the Scriptures, or else they’d “defile” them. Rarely were women even spoken to by men – even their own husbands. Thus, in all things by law, according to the historian Josephus, women were considered “inferior to the man.”

But here’s Jesus in Samaria, talking to the woman at the well, violating three longstanding Jewish customs, says scholar Jack Zavada. First, He spoke to her. Next, He didn’t discriminate against her, even though Jews of that era traditionally despised Samaritans. Third, He asked her to give Him a drink of water, “although using her cup or jar would have made him ceremonially unclean.”

Why would Jesus do this? We could argue He breaks these rules to show us who we are as women. But how about a bigger, deeper answer? In breaking rules about interacting with women, the Lord shows us who He is and who we, as women, are in Him.

The Lord is our Redeemer, our holy Change Agent, our Living Water, our Blessed Hope for today and tomorrow. After encountering Him, we become all He intends us to be.

As the woman at the well declares, “Come, see a man who told me everything I ever did. Could this be the Messiah?” (John 4:29).

In her village, people who probably never gave her the time of day recognize something has changed in her. She’s not the same woman. The Twitter trolls can’t harm her. The bullies on the street who call her names can’t devalue her.

Jesus knew all about her and still offered her Himself, the Living Water. His eye-opening acceptance of her changes how everyone else sees her too.

In a harsh and hating world, receiving His acceptance not only speaks of us but also speaks powerfully of Him. We are beloved by Him, and we matter. As we treat each other that way, may the watching world never forget that too. 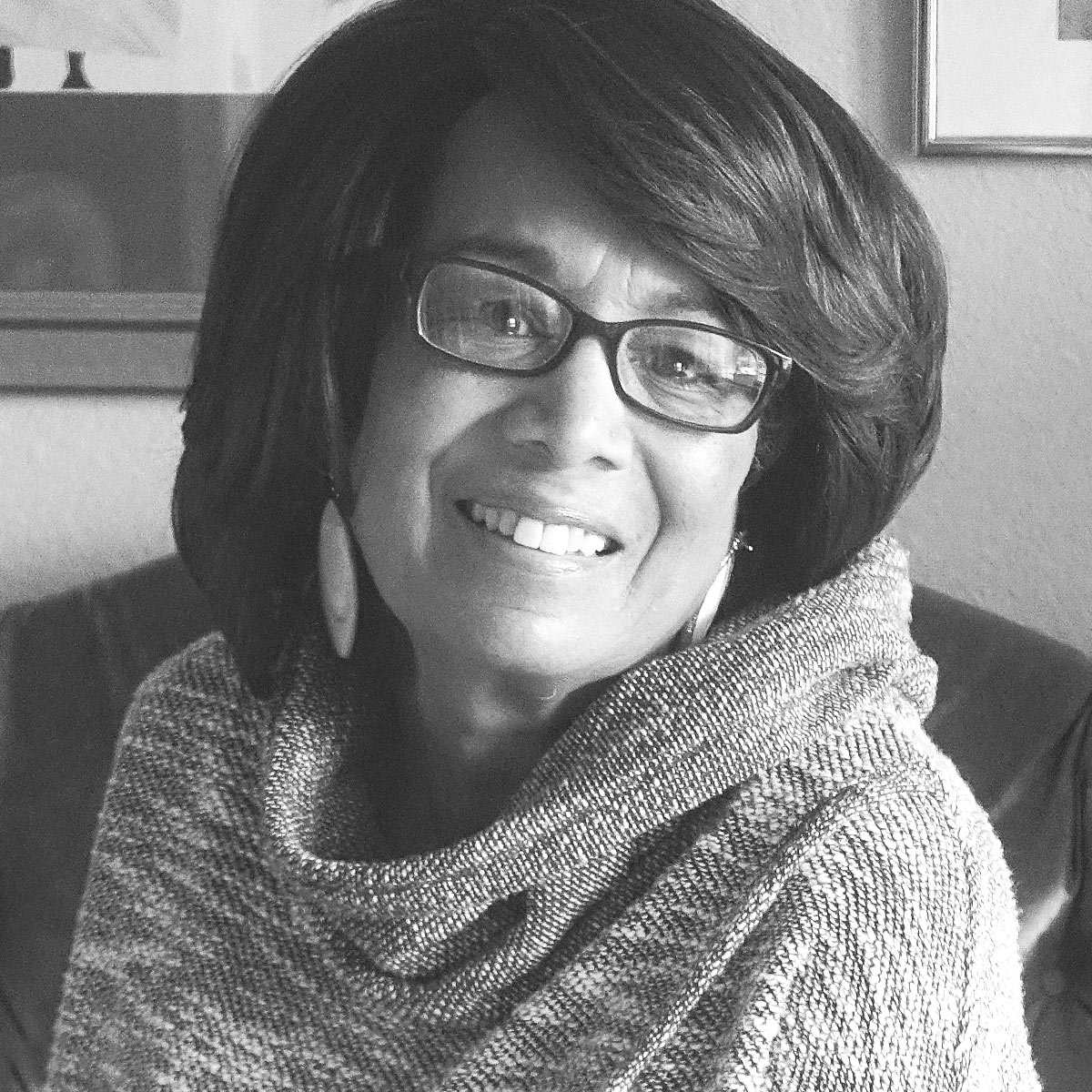 Patricia Raybon, an award-winning author and journalist, grew up in a time of hate, but found God's love in a time of need. Serving from Colorado, she writes on faith, race and grace -- seeking to inspire healing in Christ. Join her on the journey at patriciaraybon.com. 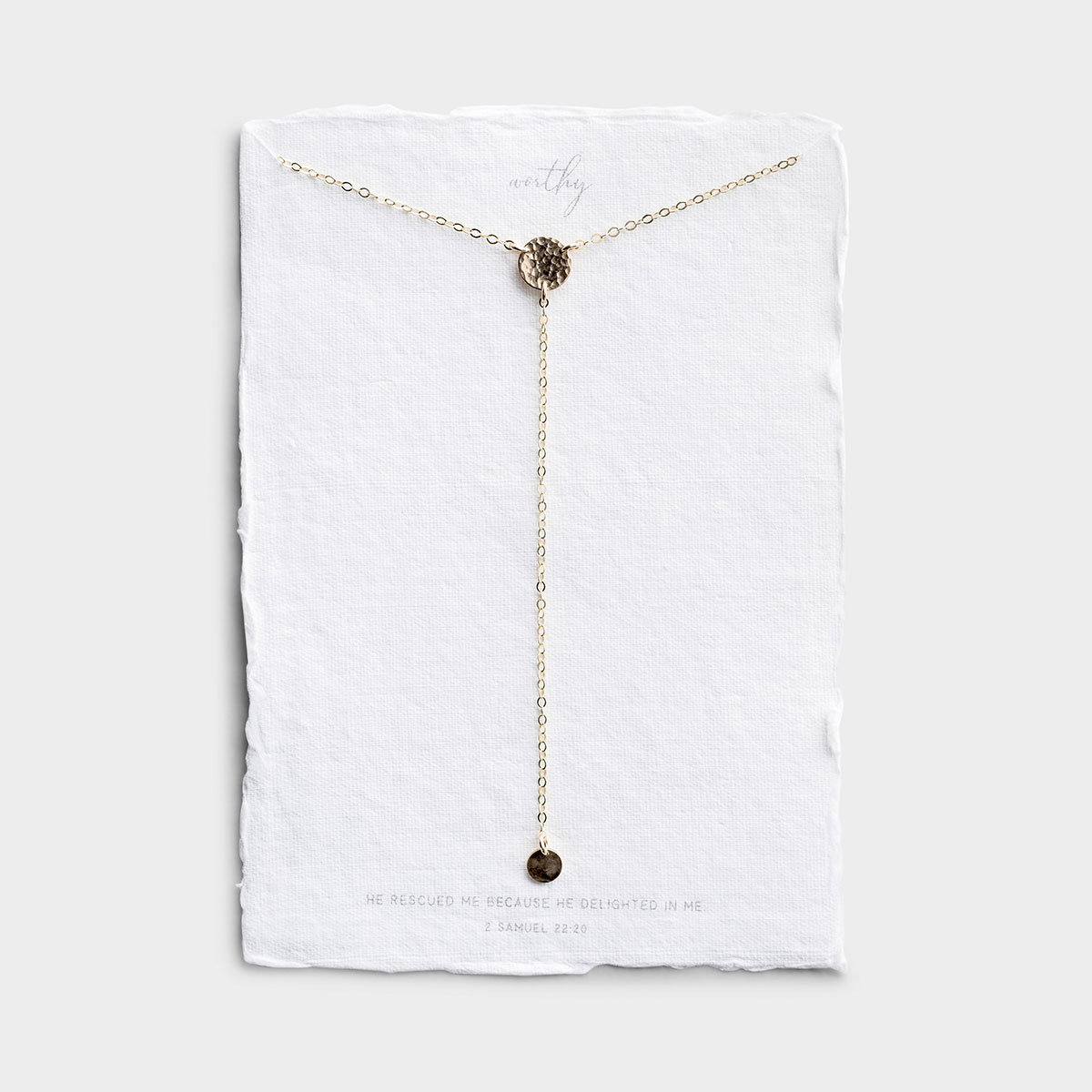 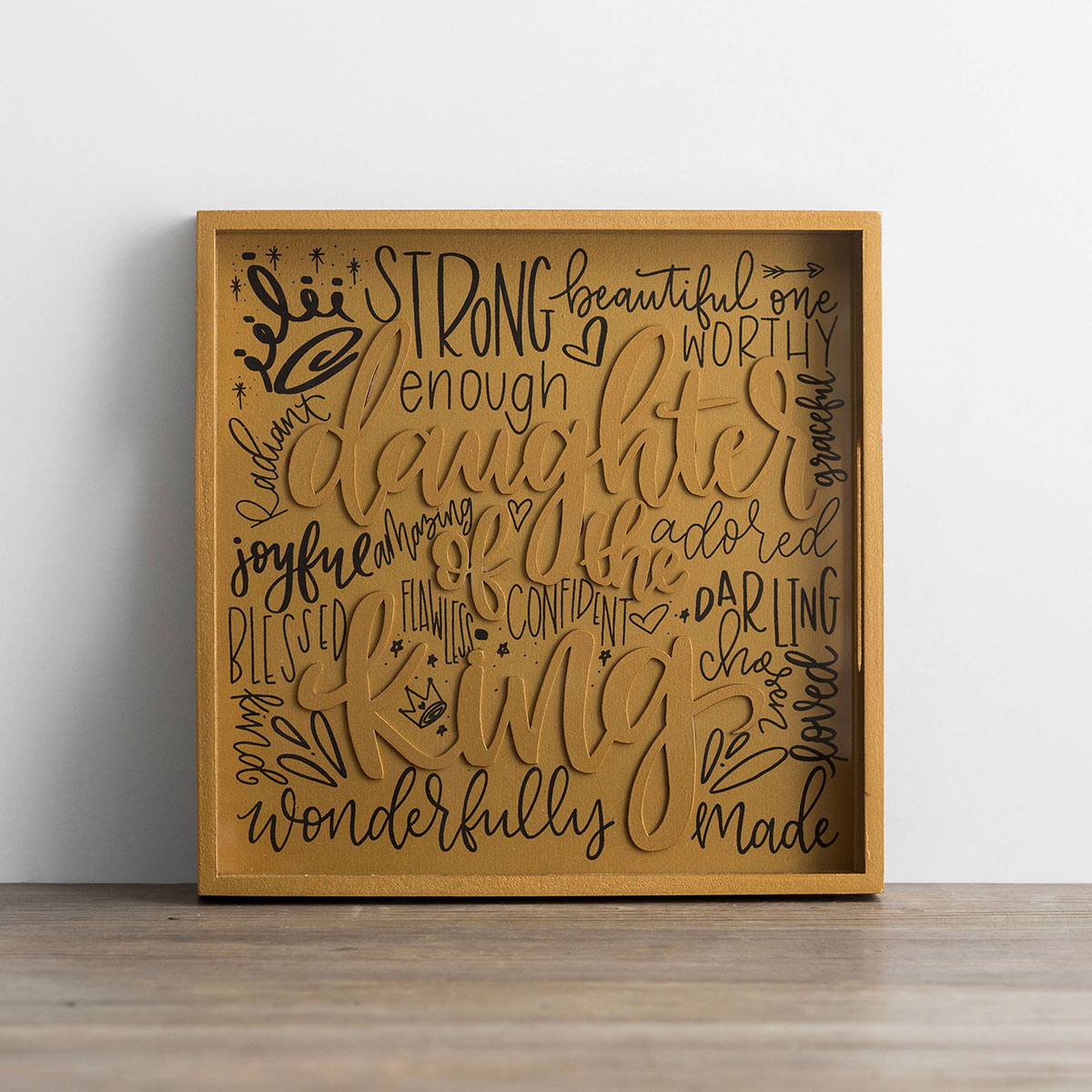