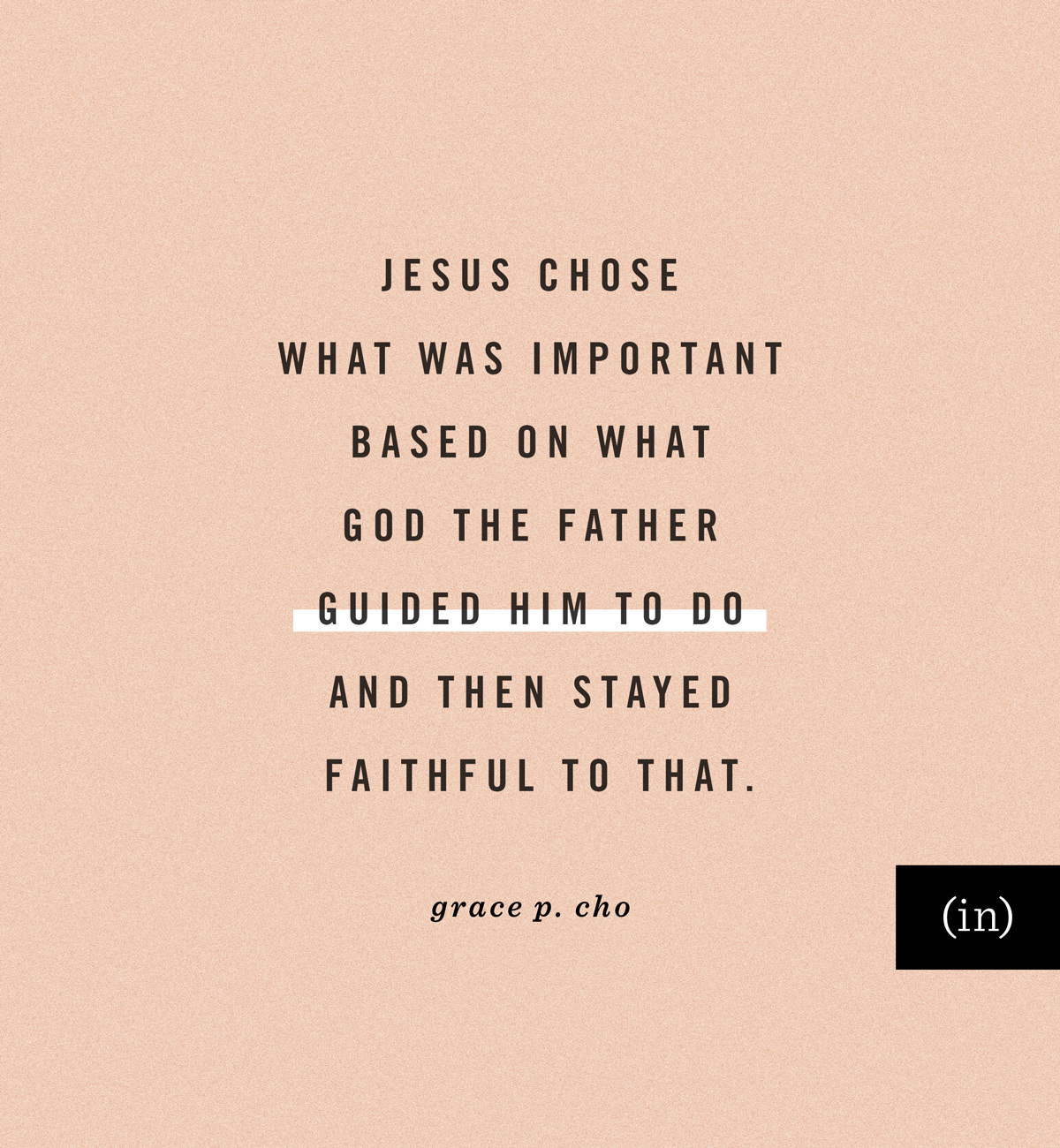 A text notification flashes on my phone screen: Hey! I’m in your area. Wanna meet for coffee?

Everything in me wants to shut my laptop closed, wave goodbye to the responsibilities of home and work, and drive off in my minivan to the happy land of caffeine and friendship. The possibility of basking in the aroma of delicious, not-made-at-home coffee is almost impossible to resist after a year of not being able to do so.

I open the text and hesitate; I want to say a wholehearted YES, but something catches in my soul. I begin arguing with myself that my friend wants company, I deserve a break, and who doesn’t need to treat themselves once in a while? I list all the reasons why I could — even should — go, but my own argument breaks down in the silence of being honest with myself. I know I need to stay home, keep writing, and tell my friend no.

But saying no has never been easy for me to do — especially when it’s something that will benefit someone else and something I want to do. No is usually followed by a heavy load of guilt and frustration for the expectations I can’t fulfill, including my own. I poise my fingers to tap an apology and a promise for a coffee date in the near future:

In the middle of typing, I stop myself and ask, Wait, what am I actually sorry for? Do I need to be?

I had become so used to sorry being the first word out of my mouth when I say no that I hadn’t carefully considered why. I began to parse out my guilt, sifting through what was true and what wasn’t: I felt sad we couldn’t meet up and that it would be another month or so until we could again. I felt fearful that if I didn’t say yes I’d be disappointing my friend. I felt frustrated that I had to choose between two good things — meaningful work and a coffee date with a friend. And when I sifted through all my thoughts and feelings, I found I only felt guilty that I wasn’t able to meet my friend’s hopeful expectation because I was choosing to prioritize my needs and responsibilities.

But prioritizing my needs and responsibilities is a good thing, not a selfish thing.

Jesus did the same while He lived on earth. He had His own limitations as a human being, even though He was God. He couldn’t be everywhere at the same time. He wasn’t everyone’s friend and didn’t meet all the needs around Him. He didn’t entrust Himself to anyone simply because they were in His proximity nor did He invest time and teaching into every single person who followed Him. He didn’t turn water into wine at all the weddings He attended or heal every blind person or leper or dying daughter. He lived His life within a certain circumference, among His closest friends, doing the work God the Father had set before Him.

Jesus also spent time not doing anything but resting, eating, being with God the Father, and napping — He knew His priorities and kept them!

Near the end of His life, Jesus prays, “Righteous Father, though the world does not know you, I know you, and they know that you have sent me. I have made you known to them, and will continue to make you known in order that the love you have for me may be in them and that I myself may be in them” (John 17:25-26 NIV).

Ultimately, Jesus’ first priority was to make God — Himself — known. And He did, within the limitations He had and chose to have.

So my guilt stemmed from a crooked place — that I wasn’t being like Jesus if I didn’t meet my friend’s expectations, if I chose my needs over hers. But Jesus didn’t base His priorities on what others expected of Him or how they would react if He didn’t fulfill their desires. He chose what was important based on what God the Father guided Him to do and then stayed faithful to that.

God would’ve been there at the coffee shop if I had gone to hang out with my friend, but He was inviting me to stay where I was and keep at the work He set before me. I didn’t need to say sorry or feel guilty about doing that.

So, I erased the text I’d written and started over — not with an apology but with gratefulness: Thanks for thinking of me, friend!

I explained my situation, sent the text, and released a sigh of sadness and relief. I was going to miss out on something good because I was saying yes to God’s work in me for the present time. I placed my phone face down on my desk, placed my fingers on the keyboard again, and thanked God for helping me say no, work through my guilt, and get me to a place of freedom and faithfulness.

100 opportunities to rejoice with others in the good times, to let them know you are happy for them, and to praise God for His abundant goodness. Celebrate all the things, big and small, with these Prayers to Share from @DaySpring: https://t.co/yWKg2FXZTE

Prioritizing our needs and responsibilities is a good thing, not a selfish thing. -@gracepcho: 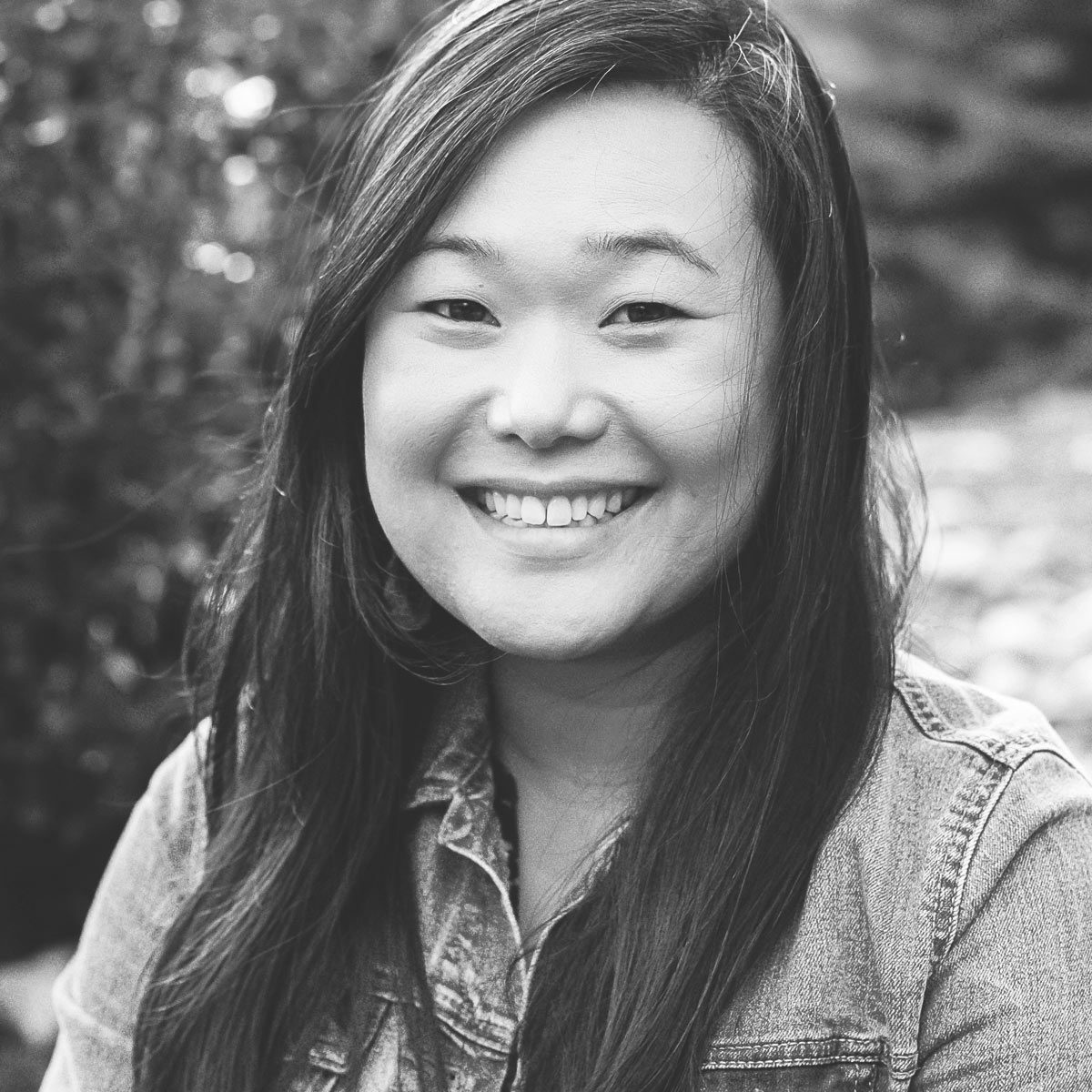 Grace P. Cho is a Korean American writer, poet, speaker, and the Editorial Manager at (in)courage. She believes telling our stories can change the world and desires to elevate women of color’s voices in the publishing industry. Learn more at @gracepcho and gracepcho.com. 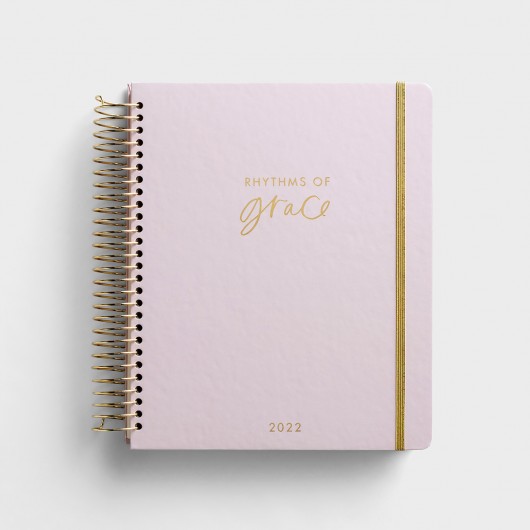 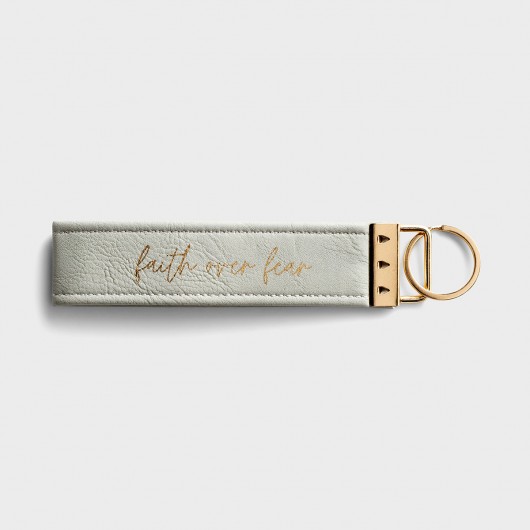