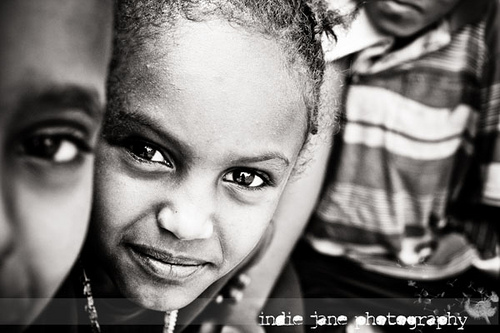 When I go out for dinner, I almost always forget to quit eating the free appetizers before I’m too full for the meal. Chips and salsa. Buttery dinner rolls. Endless French fries. How do you say no to that? Good thing I’m not quite elegant enough to refuse a takeout box.

The problem comes when I step out of the restaurant and realize my car is the opposite direction as the movie theater. Do I ask my poor husband to walk all the way back to the car or do I endure the inconvenience of carrying around the Styrofoam box? 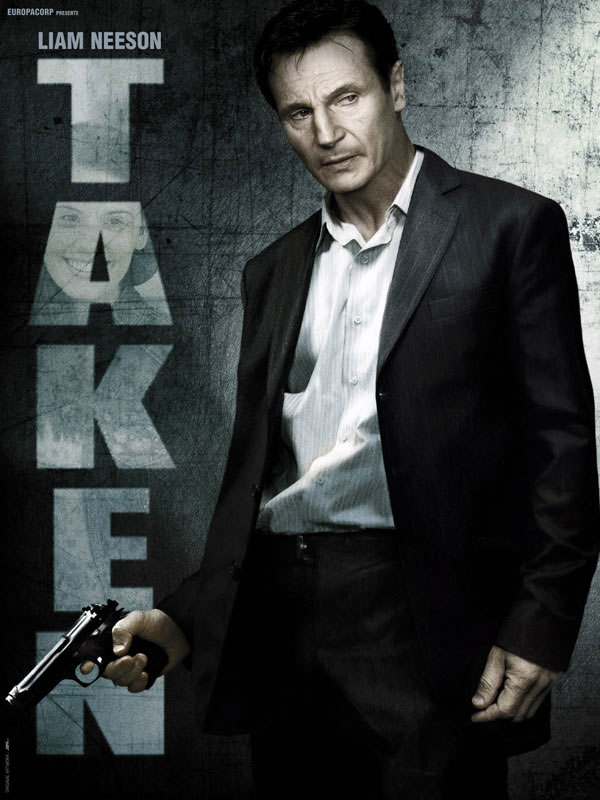 All these troublesome little problems melted away one night when we went to see the movie Taken, a story that, in all its Hollywood glory, revealed the dark world of human trafficking. My paradigm shifted. I had known of prostitution, of course, and even at some level knew the women were in danger; but I hadn’t opened my eyes to their desperate situation.

A few years earlier I’d met a prostitute who had been radically transformed. Her story had touched me, but perhaps in the same way the movie Pretty Woman once had: it was romantic, glamorous—and all the more so because she had a dramatic conversion story to share. I didn’t fully absorb the depth of depravity from which she had escaped.

After watching Taken, however, I knew I had to find out more. Does this really happen today?

I found Not for Sale: The Return of the Global Slave Trade—and How We Can Fight It by David Batstone, a non-fiction book that gives sobering anecdotes and statistics about the tragedy of human trafficking.

It’s almost too awful to imagine this happens today, but there are 27 million slaves in the world today. Right before our eyes—even in our own neighborhoods and restaurants and nail salons, and certainly in countries around the world—men, women, and children are sold into sexual slavery.

They are trapped in domestic servitude, forced into grueling unpaid labor, stolen as infants for the purpose of illegal adoption, coerced to be child soldiers and used as pawns, or captured for the harvest of their body organs. Most modern-day slaves are disposable—killed or left to die after they are no longer of any use to their owners.

That’s heavy stuff. Being aware of such atrocities is overwhelming. But taking the next steps—discovering how many modern-day abolitionists there are and what they are doing, allowing God to use us to make a difference, and realizing that slavery can be abolished in our lifetime—is empowering, even transforming. There is nothing quite like worshiping God by defending the weak.

On the way home from an intense training on how to identify and care for trafficking victims, I drove through the little town where I live. There was a festival going on, and everyone was out enjoying the last of the gorgeous weather as they ate elephant ears, laughed at bright-eyed babies, and tapped their feet in beat to the live band.

This—or something like it depending on the culture—is the life we should all have. Peace, beauty, harmony, abundance: that’s what God intends for us. I am thankful for my good life. Yet there are many in our world who know only terror, ugliness, pain, and lack. I, for one, won’t forget them.

One simple way to get involved in helping those who are suffering due to trafficking is to support Mocha Club, an online community of people giving up “the cost of 2 mochas”–$7 a month–to fund relief and development projects in Africa. 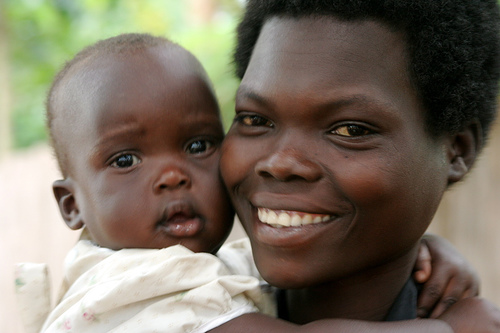 Through their Child Mothers & Women At Risk project, (in)courage Mocha Club members are helping fund the Village of Hope in Gulu, Uganda which provides homes, a school, clinic, job training, counseling and support for these women and their babies. Click here to find out more.

Heather Gemmen Wilson loves to laugh. She says, "Through all the circumstances of my life, I have gained more than I have lost ... and I'm not just talking weight." Heather is married to her best friend, Lawrence W. Wilson, a pastor, and they have a colorful blended family of...