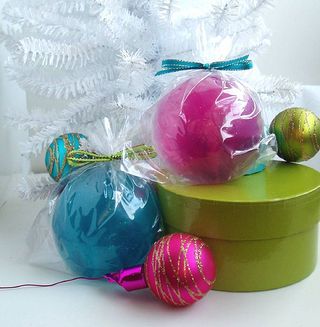 One of my favorite gifts ever received was a box of Kleenex.

It was winter and I had a cold, in college and broke, and while the dorm bathroom toilet paper might have been two-ply, to my red and raw nose it more closely resembled sandpaper than pillowy softness.  But it was free and endless, and being a beggar I was no chooser, so I did the best with what I had.

One afternoon in the midst of my sniffling and sneezing misery, I walked into our room to find a new, unopened box of tissue perched atop my laminated dresser.  Cradled in the comfort of student uniform–sweats!–Cassie looked up from her I’m-sure-compelling textbook and smiled.

“I got you a surcie,” her voice and eyes twinkled.

I looked at the cube and it clearly said “Kleenex” and in my mind I attempted to re-hear what she had just said, trying to figure out how “tissue” or “Kleenex” could sound like a completely different word.  All I could muster was, “What did you just call it?”

“A SIR SEE,” she repeated, loudly and slowly enunciating each syllable as if I were deaf and from another country.  “It’s a little thought-gift.  You know, just a little present that says ‘I love you’.”

And so my college roommate and lifetime lovie introduced me to the concept of “surcies”; a love affair now raging for decades.

What is a surcie exactly?  While it’s difficult to spell–when researching the word a while back I discovered a bunch of spellings but little content on the word’s origin–it’s simple to explain.  Surcies…

How about some examples for further clarification?

– A small camel figurine (the giver was a collector of camel statues, and when I moved to Tennessee years ago, my friend wanted to send a “piece of her” with me, selecting a small one from her collection).

– A box of decorative wooden matches (on a lunch and shopping outing with my sister a few years ago, I spotted a box of the coolest matches, but for five bucks I was too cheap to buy something I really didn’t need; when I wasn’t looking, she picked them up and paid for them and slipped them in with another birthday present she had purchased for me).

– A hand-stitched bookmark (my daughter, who at the time the most voracious reader on the planet, was concerned when she saw me using a receipt for a bookmark.  Out of scrap fabric, she made an “official bookmark” for me to use)

It occurred to me, oddly enough, that surcies in their own way are a manifestation of the Divine.

The value of Christ is derived from the Giver and His thoughtfulness. The gifts of Christ’s life and death, forgiveness and redemption tell me how much God loves me, how well He knows me and the incomprehensible extent to which He cares about me.

I couldn’t reciprocate this gift even if I tried. God the Father gave His son…He sacrificed His son…and Jesus willingly cloaked Himself in humanity to live and breathe and feel and ultimately die as a man…for those whom would receive Him, the ultimate surcie. 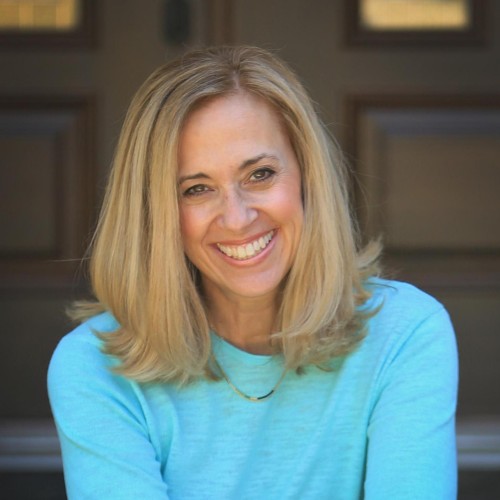