It could never happen to me, right?  I have followed Christ my entire life.  Surely, it wouldn’t happen to me.

But stark reality revealed the truth. The idol must go.

Blurry lines between dreams, reality, promises, and faith made it an opportunity for confusion.  But at the end of the day, in the dark of night, laying alone in my room, I knew the truth: those dream had become too much.

My heart made demands from the Father Who gave the promise.

Rather than seeking the Father, I sought to promise.

And the promise became an idol.

In all the questioning, the most important question was lost in the shuffle:  Who is the Promiser?

Echoing the words of an Angel many years ago, why was I seeking the Living among the dead?  Why was I seeking the blessing, rather than the One Who would bless?  How could I be so focused on the promise, something that could easily pass away, that I forgot the One living God who would be forever faithful?

So I had to lay it down.  Though it takes time to break the unhealthy patterns, the discipline required now will reap peace and calm in the future.  For an idol can do nothing but weigh us down.

An idol steals your life, kills your focus, and destroys your sight for seeing God’s hand. A careful reading shows that these are the only reasons a thief comes–there is no positive payback.  There remains no glory.  “…to steal, and to kill, and to destroy.”  Period.

Only in laying the idol down, walking away, and focusing on the One who gives all good things can I possibly put things into their proper perspective.

The options are clear: A) steal, kill, destroy; or B) life more abundantly. The choice is mine.

So I lay down the idol that keeps be from my life in option B.

By Jennifer Cook from groundswell ministries 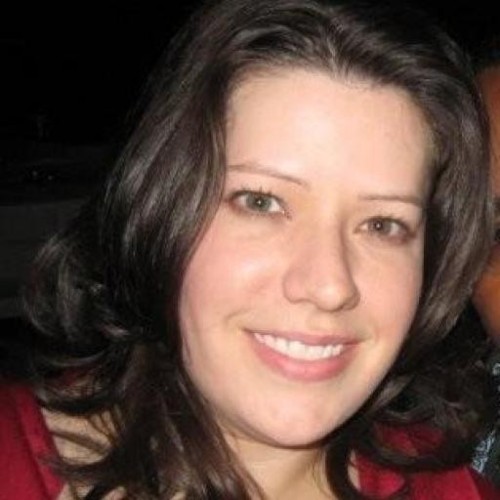 Jennifer is the founder of groundswell ministries, dedicated to stripping away the burdens we place on ourselves and living in the freedom Christ offers.