I wonder who she was.  What she dreamed about.  Did she have a husband and children?  How old was she?  Was she happy?  Was she struggling to understand her life’s purpose? What did she think about?  Was she tired, drained?  I wonder if her hands were blistered or crippled with arthritis.  Did her neck and shoulders hurt at the end of her workday?

We know nothing about her; not even her name.  Yet she holds a critical place in history.  Not one of prominence or notoriety, but instead behind the scenes of a story that has been passed down through the ages and will continue to be for all of eternity.

…As Jesus was on his way, the crowds almost crushed him.  And a woman was there who had been subject to bleeding for twelve years, but no one could heal her.  She came up behind him and touched the edge of his cloak, and immediately her bleeding stopped.

“Who touched me?” Jesus asked.  When they all denied it, Peter said, “Master, the people are crowding and pressing against you.”  But Jesus said, “Someone touched me; I know that power has gone out from me.”

Then the woman, seeing that she could not go unnoticed, came trembling and fell at his feet.  In the presence of all the people, she told why she had touched him and how she had been instantly healed.  Then he said to her, “Daughter, your faith has healed you.  Go in peace.” (Luke 8:42-48, NIV)

You may think I’m referring to the woman directly spoken of in this story.  The one who touched the hem of His garment.

I’m talking about the one who made His garment.  The one who stitched the hem.

The one who sewed the cloak that He would wear on this very day.  I wonder if she had ever met Jesus.  If she had, did she know that this robe sewn by her tired hands would one day drape over her Prince’s arms and shoulders of mercy, healing and grace?

Did she know that she was sewing for royalty?

She had probably sewn and sewn and sewn these cloaks many times before.  But did she have any idea that her purpose was to create the garment that would be the very catalyst for another woman, sick and bloody, to receive the healing power of Christ?  Did she know that God would use what she sewed to deliver healing to the life of someone she may never meet? Did she know that the legacy of her simple handiwork would live for eternity?

Did she know that the power of God would flow from what she created with her own two hands and a simple needle and thread?

I’ll bet she had no idea…

And neither do I.  Neither do you.

By: Melissa, In Fields of Grace 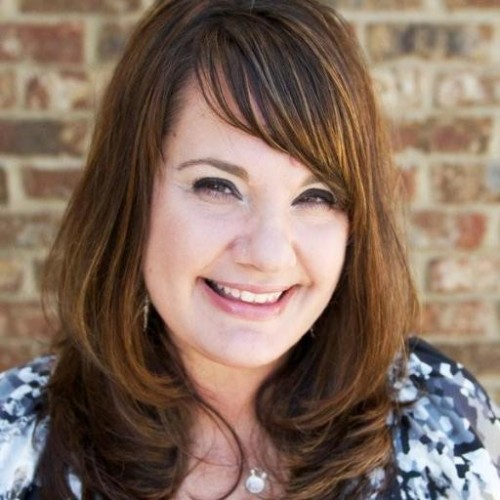 Learning daily that I’m being chased by the One I pursue. Cancer survivor, counselor, teacher, speaker. Lover of coffee, books, my dogs, and cooking.