One sharp act of separation.

I can completely identify with this moment. I have lived it, and I have the scars to prove it.

A long time ago there was someone who thought he was going to have to live through “one sharp act of separation”. That man was named Abraham and he had a son, late in life, named Isaac. Abraham loved his son so intensely that his son actually became an idol to him. Finally, God told Abraham to sacrifice his son. God told Abraham to take his son up on a mountain and slay him as an offering to the Most Holy.

There is no doubt in my mind that Abraham would have rather taken his own life than the life of his son. But, he trusted God and was ready to make the sacrifice that God wanted. And, then God spoke and the plan was revised.

“Do I do what Abraham did– with my children? Do they slowly creep into the place where I am allowing them to reign on the throne of my heart?” Unintentionally, I can allow myself to be drawn into a place where I am so fascinated by what I can see that I don’t seek that which I cannot see.

There was a verse that struck me, as though it were new, about a month ago. I was taken with it, so I wrote it down and hung it on my bathroom mirror.

“We always carry around in our body the death of Jesus, so that the life of Jesus may also be revealed in our body.

For we who are alive are always being given over to death for Jesus’ sake, so that his life may also be revealed in our mortal body.”  2 Corinthians 4:10-11

While I was staring at the verse one morning, a thought occurred to me:

I would never do it to harm anyone, and I would only be motivated out of a love for her– yet, it would grieve the heart of God if I allowed her life, her face, her story to reign in the place reserved for the Almighty. It would distance me from God if I allowed her chair to become a throne.

As the days of my life unfold, I don’t want my story to merely reflect a woman who lost a child and endured, I want to have a faith that is constantly evolving and I want the Creator to be able to use me in the life I am living, not merely in the past I survived.

By Jacquelyn at Adventures in the Ordinary. 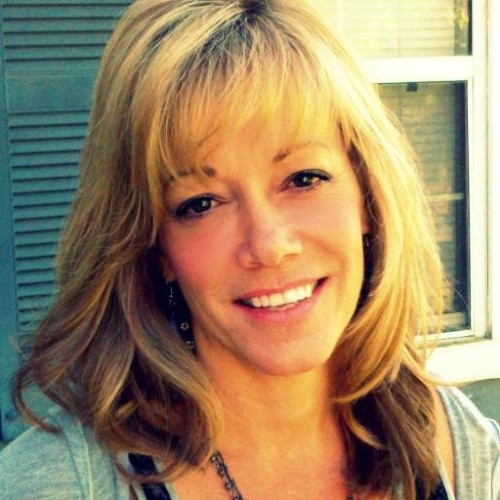 Jacquelyn is a wife and a mother. She loves reading, writing & hiking. The Lord prompts her to share her life as a testimony to His Wonderful-Available-to-Everyone-Grace.