Often when I meet with women one on one, I hear stories of betrayal and pain. Some work through them. Others don’t. The ones that don’t tend to stagnate in their growth. They use excuses (though they may not utter them) to dismiss their lack of fervor for Jesus. “I would be fine if it weren’t for that other person hurting me.” Their lives hinge on one (or many) events where someone in the church harmed them. Some leave the church completely or run from ministry. Others build walls around their hearts.

I’ve been there. I’ve lived that. I’ve felt the deep sting of betrayal by people who should’ve known better. And these were leaders in the church!

Here’s what I’ve learned in the aftermath of that kind of relational pain: God often uses the very thing that harmed you to heal you. When we lived in France and dealt with some pretty extreme situations, the last thing I wanted to do was trust another Christian again. God brought us home to Texas where He placed safe, amazing people in my path. Still, I withdrew. I didn’t realize that to grow meant risk. It meant letting go of the past pain and embracing the present. It meant trusting God enough with my heart to risk again. Believe me. It was scary.

After I wrestled and pushed against the relationships God gave me and leaned into Him, I experienced profound healing and freedom from my bitterness. And I grew beyond the pain that I initially thought would stifle and strangle me the rest of my life.

We forget that God’s pathways to growth are often paradoxical. While it’s wrong what others have done to you (particularly if they had ill intent), it’s just as wrong to cling to bitterness as if it were dark chocolate. Eventually we have to be brave women, entrusting our hearts first to God, then letting Him lead us down paths of healing.

You will either leave church, ministry, or meaningfully deep friendships because of the pain, or you will give all that betrayal to Jesus who understands well the sting of rejection. You will either be ruled by fear and bitterness, never embracing the joyful life God intends for you, or you will acknowledge the pain, hand it over to Jesus, and dare to risk again.

I want to be the risky one, not the bitter one. What about you?

Mary DeMuth is the author of 12 books, including Beautiful Battle: A Women’s Guide to Spiritual Warfare. This blog post gets its inspiration from the chapter entitled, “When Christians Hurt You.” Hang with her at LIveUncaged.com. 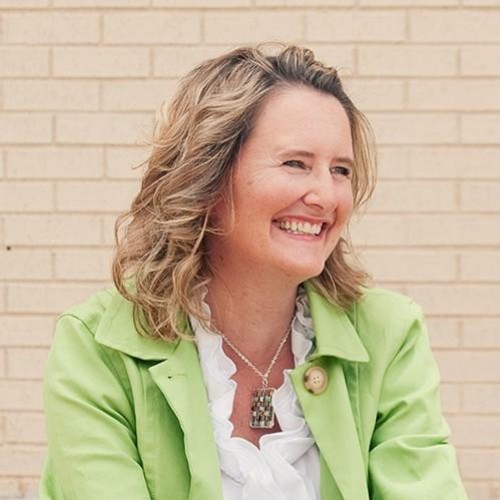 Mary DeMuth is an author, speaker and book mentor who helps folks turn trials to triumph. : She blogs at Mary DeMuth Her recent book, Thin Places, details God's surprising transformation of a life.