Lugging brushed and tins of paint, we climbed two flights of stairs to the children’s ward of the public hospital in San Pedro Sula, Honduras. The walls and windows were bare and dirty, offering no source of entertainment or distraction. The children stayed six to ten in a room and there was one bathroom and a shower to share for the whole floor. Each room had a small sink with cold water and each patient was responsible for their own soap and towel.

We hoped to brighten up the place by painting cartoon figures, animals, and Bible characters: anything to break the monotony for the children.

Down one hall was a room with glass windows and there were twelve cribs inside. Lying on the cold vinyl covered bed closest to the window was a baby, bound in white cloth, and wrapped with masking tape. On the masking tape was written in black magic marker, “682”.

I asked of an onlooker, “What happened?”

“He died this morning (seven hours ago). The morgue has not come to pick him up,” he replied.

“Where is the mother?” I asked, my first thought being to comfort her and pray with her.

“There is no mother. The baby was abandoned.”

This was a phrase I had heard all too often and my heart broke for little 682.  He had no name. He had died alone, and lay wrapped in cloth, waiting for the time to be taken away. No one mourned him. No one cared. He would have no burial.

And it was the hand of God.

“Can a mother forget the baby at her breast, and have no compassion on the child she has borne? Through she may forget you, I will never forget you. See, I have engraved you on the palms of my hands.” Isaiah 49:15-16

His earthy mother may have abandoned him, but his Heavenly Father took him home.

Five years later, I look at the women in my bible study and wonder how many of them also feel abandoned by their mothers and their sisters.  I think of the one who people avoid because she is boring.  Then there is the lady who talks too much and a greeting turns into a thirty-minute monologue. There are those whose problems seem too many and great and we have a tendency to avoid them because we feel inadequate and sometimes just do not have time.

When we ignore these sisters, are we not as the mother who abandoned Baby 682? For, they their names also are written on the palm of His hand.

Today my heart cried for these women as my heart cried five years ago. I made a point to go to each of these daughters of God and gave them a hug and ask them how they were doing.

By Shanda Oakley at A Pause On The Path 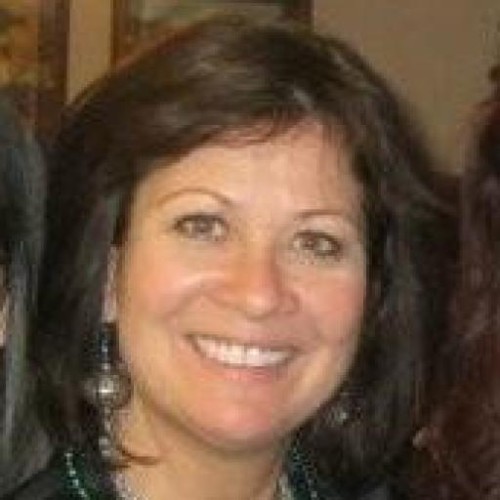 Shanda grew up an MK in Africa and spent most of her adult live living in Third Culture Countries. Besides God and her family, nothing has influenced her life and writing more. She is just an ordinary woman who believes God can do extraordinary things through people who give their...