Throughout history, man discovers the secrets God chooses to reveal. Sometimes they make Bible verses come alive with meaning not understood by the divinely inspired men who penned them or those who read them in the centuries that follow.

Sometimes we make the discovery ourselves and gasp, awed by the unmatched creativity of our Creator God, who breathed our world into being by His spoken word.

From the detail of a dandelion to the center of a sunflower, God delights in the minuscule: facets found, easily overlooked but revealed to those with eyes that seek Him everywhere.

“Consider the lilies how they grow: they toil not, they spin not; and yet I say unto you, that Solomon in all his glory was not arrayed like one of these.” ~Luke 12:27

Man creates macro lenses to capture what cannot be seen by the naked eye and God uses our macro technology to reveal His micro detail, a living art like the golden spiral of a Fibonacci sequence.

His creation fills us with wonder from the skies above to the ocean’s depths. Above, He paints in broad strokes, clouds sailing swift or wispy and whimsical.

Below, intricacies of form and color display a creativity beyond our comprehension.

Lean in and look close, not just with your eyes but with your spirit. Let God reveal His majesty in the mundane. He displays it in a common weed, a summer breeze, a shaft of sunlight that filters through the trees.

We are His finest creation, the pinnacle of His workmanship.

In His own image! What wondrous love has the Creator for us, the created. Doctors and scientists still marvel at the capabilities and complexities of our bodies, from the smallest cell to the most intricate system.

If you’ve ever doubted God’s affection for you, consider that in all of His creation, it was you He made in His own image.

How has God revealed Himself to you today? Where do you see Him? 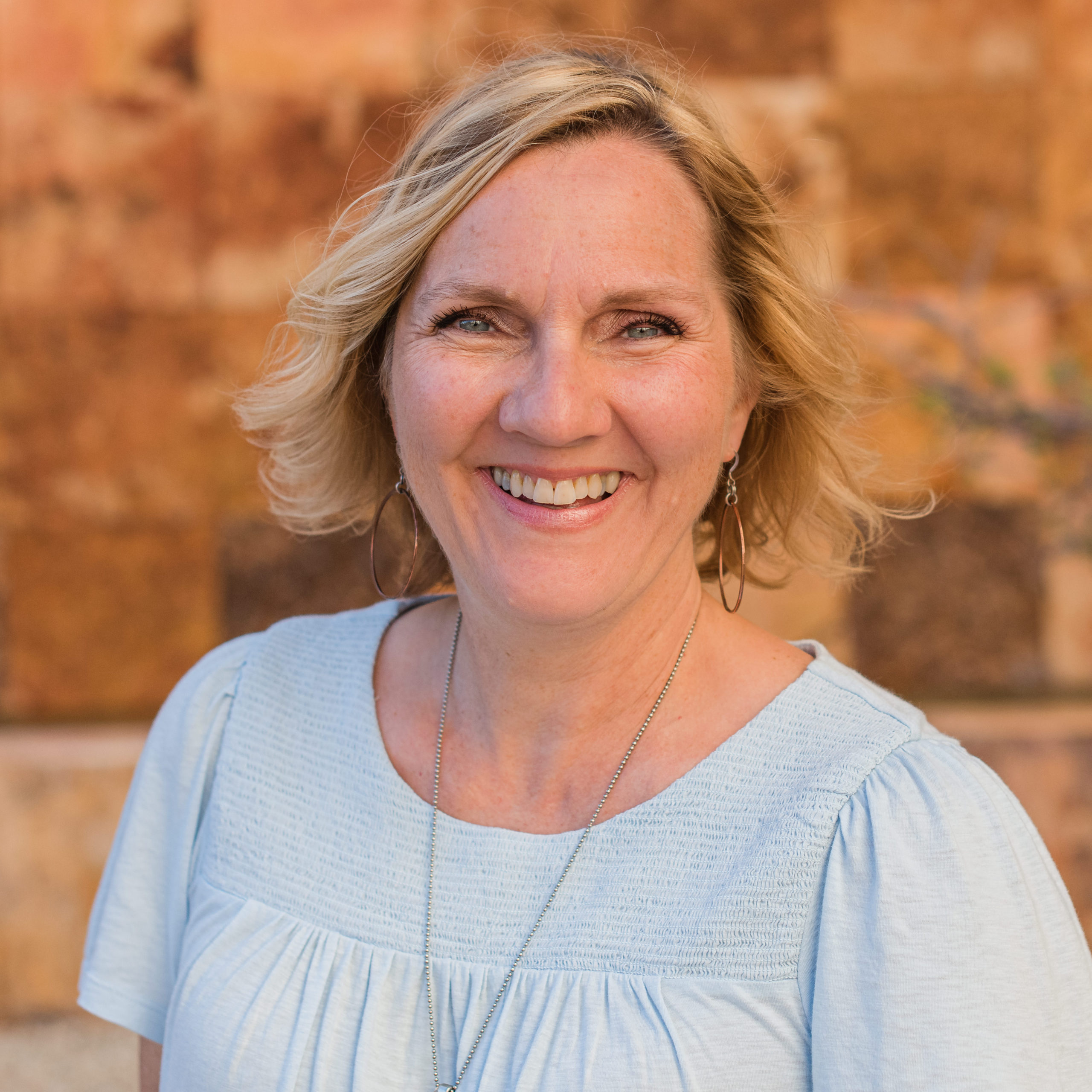