Before I tell you a story, you need to know something about me.

I’m a Type-A people-pleaser with perfectionist tendencies. I have struggled with what I call “competency addiction.” That means I have wanted to make a good impression, especially around amazing women like you. But I have often feared that I am approximately one prepositional phrase away from making a fool of myself.

Then one day, it all went off the rails. That day, I lived a perfectionist’s worst nightmare. And it all happened on live radio.

It might have been the best thing that happened to me.

Here’s how it went down:

A widely broadcast radio host wanted to interview me about the book I had written. I would go live at 3 p.m. on a Tuesday afternoon. I was nervous, but excited. My perfectionist tendencies went into overdrive, so I was über-prepared. I had my responses ready. I had prayed the right prayers. I practiced out loud. I had even changed into actual clothes rather than wearing what I call my “writing costume” — my Smurfs T-shirt and drawstring pajama pants.

Everything was going just like I had planned until we were about ten minutes into the interview. That’s when the call-waiting beep interrupted the call. A few minutes later, the beeping began again. I apologized to the radio host, fumbled a bit, and then recovered well enough to answer the next question.

But then the doorbell rang. And then it rang again. And again. Then, it rang once more, in an apparent attempt to drive me to the ragged edge of my sanity. The person at my front door would. not. leave. The chimes of Big Ben echoed through the house like a death knell.

In a panic, I dove under my desk with my cordless phone — as if hiding could help. My face was the crimson shade of embarrassment, or perhaps more of a mortified gray. I can’t say for sure, because I was too busy praying that Jesus’ Second Coming would happen sometime before the next commercial break.

Just then, the radio host asked me a question. The silence on her end of the line was my cue to answer. But I had no idea what she had asked.

And I am not exaggerating when I tell you this: THE DOORBELL RANG AGAIN.

“I am so sorry,” my voice squeaked, as I curled tighter into a fetal position, “but can you repeat the question?”

And right then, we both started laughing. We laughed about the doorbell and the call-waiting beep and my acute case of Paralysis of the Voice Box. The irony was not lost on either of us: In that moment, I was being challenged to live out the message I had been asked to bring to her listeners.

Cut yourself some slack. Be you. Let go of your hyper-fussiness and live your actual life. Allow yourself to make mistakes. Live by the Principle of Good Enough, instead of rat-racing your way toward the A-plus. Because, let’s face it: Good enough is good enough.

If I was going to preach that message, I had to live it.

I had come to tell those radio listeners what I want to tell you today:

If we could have achieved perfection on our own, we wouldn’t have needed Jesus.

But we really do need Jesus. Oh, yes we do.

I need to know that again today. How about you?

In this age we’re living in, it’s so tempting to carefully edit, flawlessly filter, and meticulously manage your life. But people don’t want your perfection. They want your you-ness. Here’s what draws people to you: authenticity.

If you’re like me, un-gospel thoughts tempt you every day to strive toward self-preservation and impression management. Let’s learn how to spot the danger signs in ourselves. And then, let’s preach the Principle of Good Enough to ourselves.

And more importantly, that’s who God wants. He wants the person He created, not the fiction we try to manufacture.

After that radio show, I heard from many listeners. I’ll give you one guess what their favorite part was. Yep, the part where it got messy.

That’s when I knew it for sure: Authenticity trumps perfection. Every time.

If we could have achieved perfection on our own, we wouldn’t have needed Jesus. {Tweet this!}

Let’s pull a dream out of our pockets and take the next step toward seeing it unfold. It’s time to dream that dream again. -@dukeslee: https://t.co/53FnA5fS00 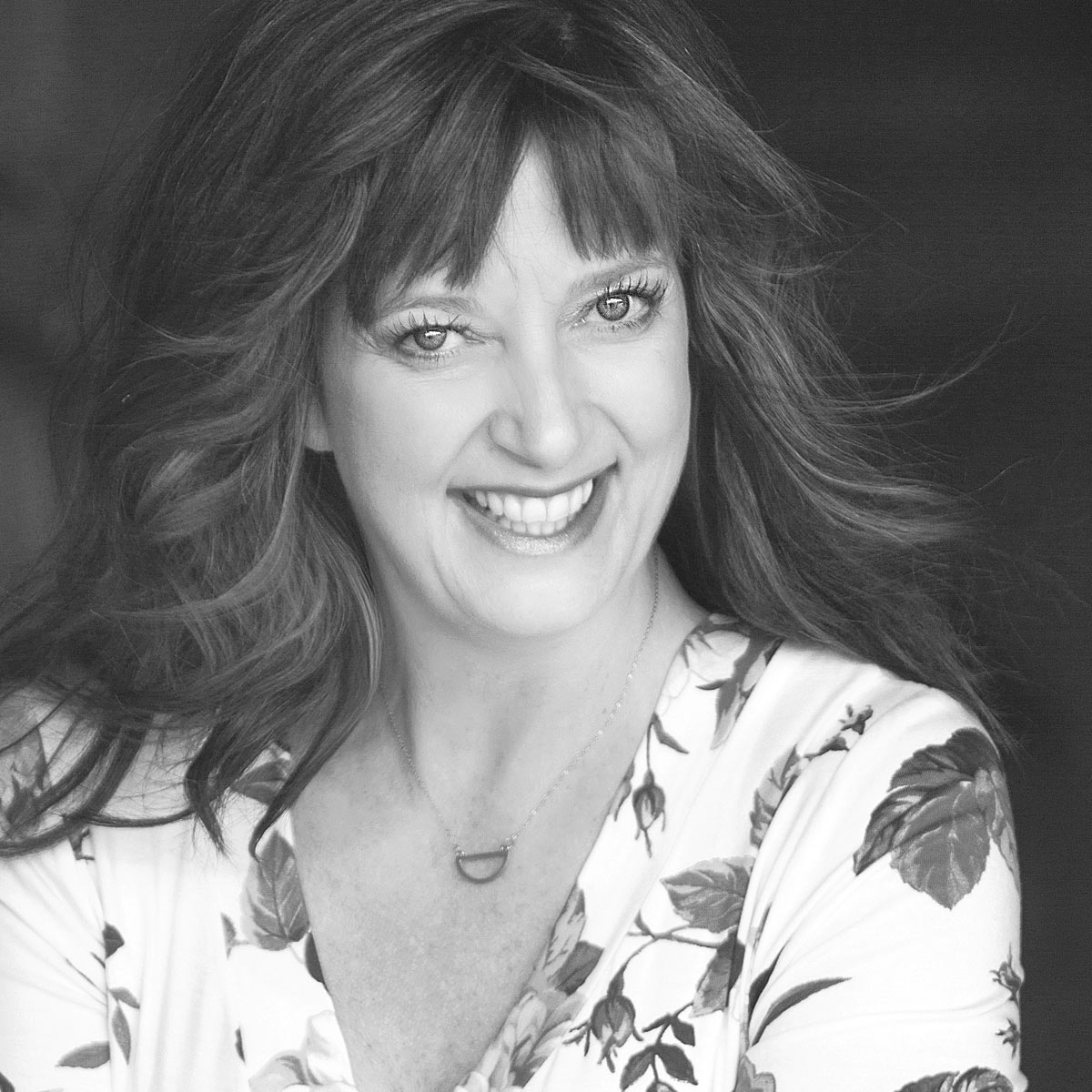