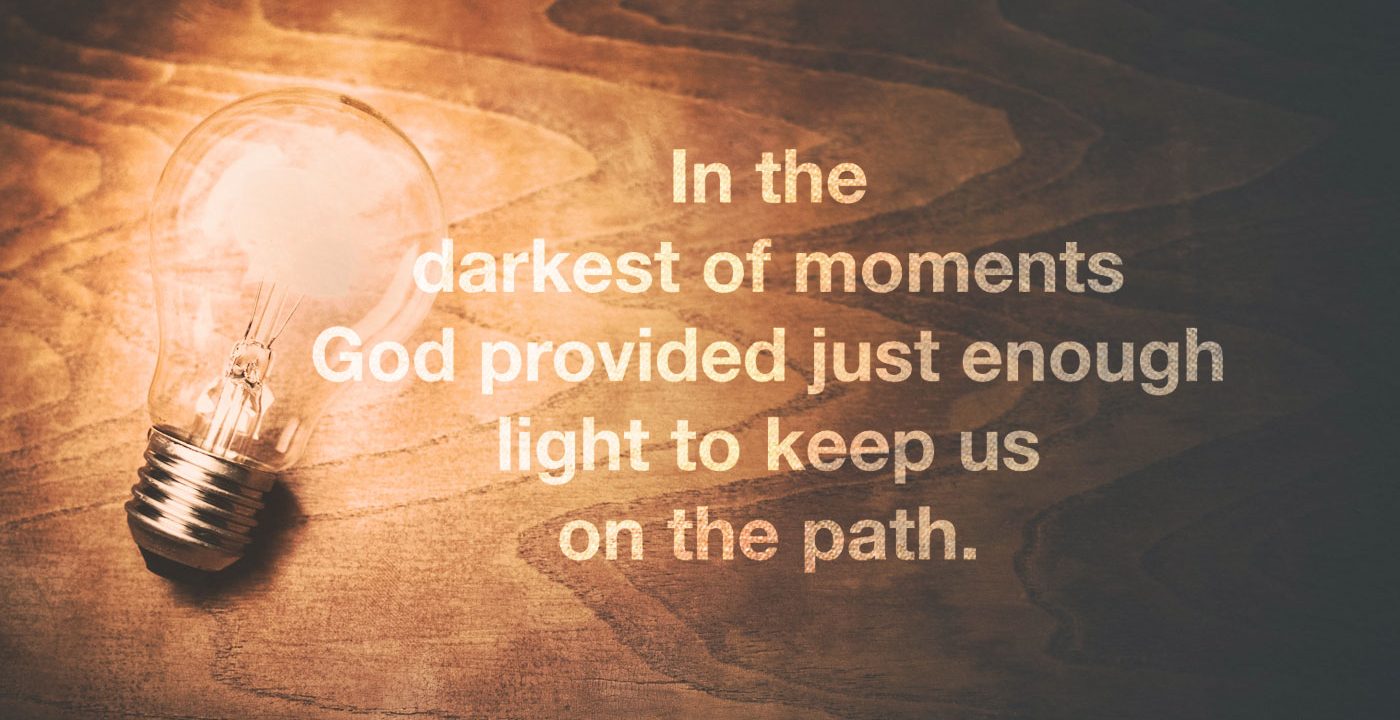 That’s the day I stopped believing.

The woman who wrapped me in her womb for nine months, whose body bore the scar it took to release me — gone.

The 5-foot-tall, 110-pound-ball of feistiness who I saw win battles against dogs, siblings, and life in general in the 17 short years of which I called her “Momma” — lost.

Beaten by the faceless, cruel devil of a disease who didn’t care that she had 14- and 17-year-old daughters who still needed her for guidance, love, support, and encouragement.

And on that day, I decided, that God didn’t either.

Sure, I kept up the façade. I still attended church with my grandparents. I still taught Sunday school and spoke on youth Sundays. Heck, I even went on to seminary.

I believed in God, but I didn’t trust Him. I believed He was able, and that He could, I simply didn’t believe He would — for me.

Sure, He loved me enough to let me into heaven after believing in His Son. But, did He care or love me enough to answer the prayers of my heart on earth?
Would it be true that “all things work together for the good of those who loved God”? My grief screamed, “NO!!!”

So, I stopped believing in prayer — its purpose and power.

Why pray when God is going to do what He wants anyway?

Honestly, I still go there sometimes. When life is difficult and circumstances aren’t as I would like them, and I feel as though my prayers hit a reinforced concrete wall, impenetrable by my pain or tears or pleading; that 17-year-old girl returns. She still questions.

But then I recall the lessons that the years have taught me . . .

So don’t be misled, my dear brothers and sisters. Whatever is good and perfect is a gift coming down to us from God our Father, who created all the lights in the heavens. He never changes or casts a shifting shadow. {James 1:16-17}

With the heartbreak I never thought I would get over, only to eventually meet the man (five years later) who is now the supporter, encourager, cover, and cheerleader that the other one never could have been (y’all, he just kissed me and told me how proud he was that I’m writing).

The Lord hears His people when they call to him for help. He rescues them from all their troubles. The Lord is close to the brokenhearted; He rescues those whose spirits are crushed. {Psalm 34:17-18}

I felt such heartbreak during the nights of weeping after the miscarriage that led to weeks, which rolled into 18 months of unsuccessfully trying to conceive again. I sit in awe, now, thinking of the sleeping 5-year-old boy and 2-year-old twin girls graciously born to us after that time.

Consider it all joy, my brethren, when you encounter various trials, knowing that the testing of your faith produces endurance. And let endurance have its perfect result, so that you may be perfect and complete, lacking in nothing. But if any of you lacks wisdom, let him ask of God, who gives to all generously and without reproach, and it will be given to him. {James 1:2-5}

Grasped in times of joblessness and homelessness and hopelessness with bills and babies due, when we learned that God is a faithful provider. How we saw Him deliver and direct. How we learned to pray more, cling tighter, and trust harder. How in the darkest of moments He provided just enough light to keep us on the path.

I have seen that “The effective prayer of a righteous man can accomplish much.” {James 5:16}

And even that, yes, “God causes all things to work together for good to those who love God, to those who are called according to His purpose.” {Romans 8:28}

In the darkest of moments, God provides the light we need to keep us on the path. - @KimGillespie03 at @incourage https://aws.incourage.me/?p=177728 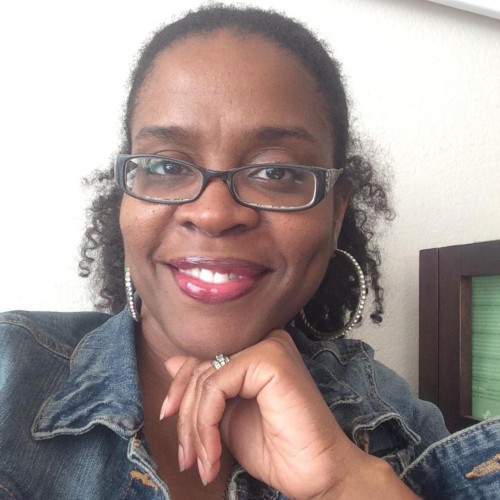 Kim loves learning, laughing, living, and sharing all that their 3 kids and God give her to write.