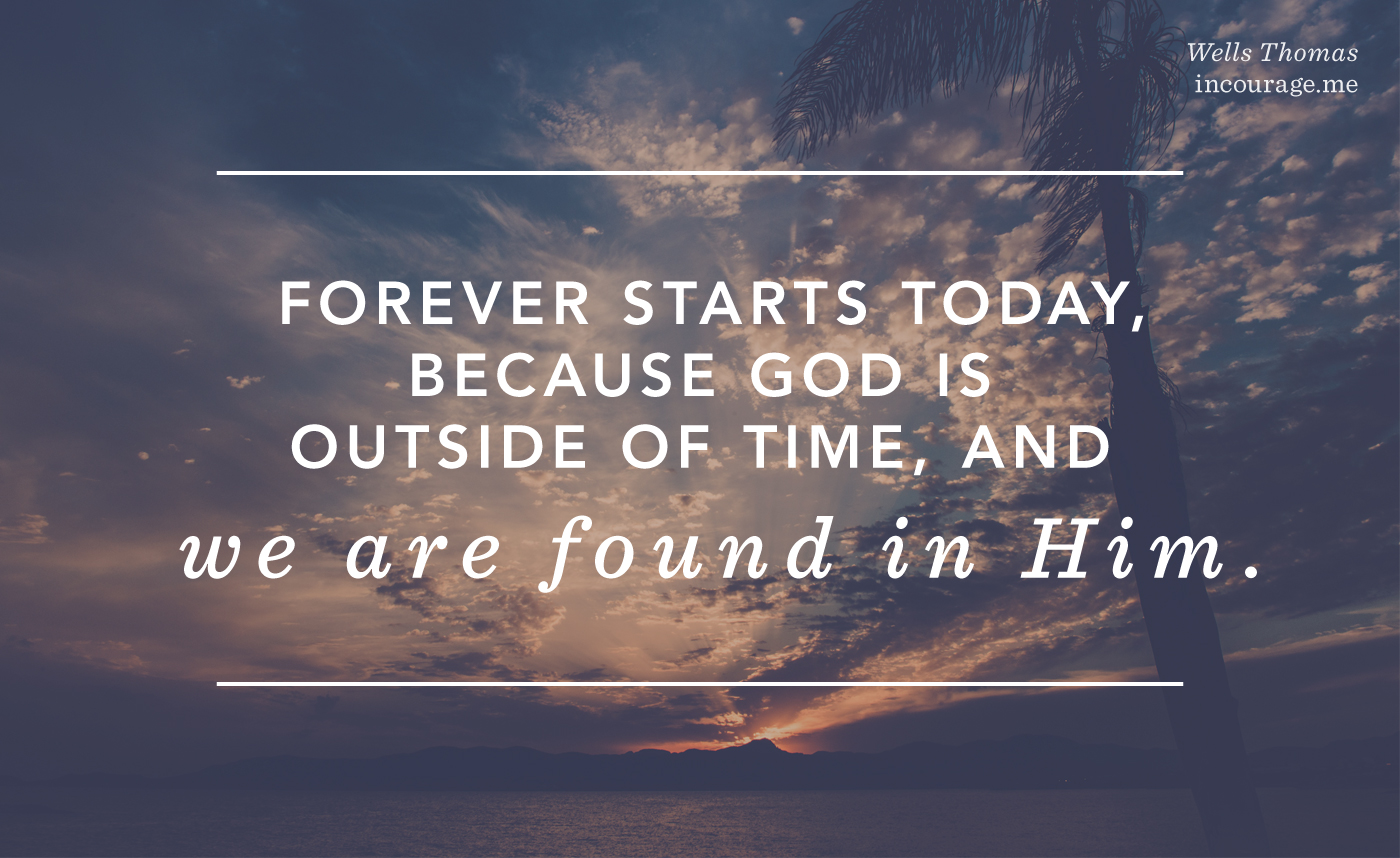 Last summer, we found ourselves suddenly facing a real possibility of homelessness.

Our rental home had become a dangerous environment from which we were encouraged to go as soon as possible, but it had been a few very hard years financially, and with our five children we seemed to be unable to find anything we could afford. We had put in an offer on a foreclosure, but the closing kept delaying. Month after month it dragged on. We ended up leaving our rental and living with friends while we waited for our house to close. Then it fell through. The bank got tired of waiting and put the house — our house! — back on the market. I was devastated.

Hadn’t we had faith that God would provide a home for our children? Now what?

I remember I was driving my little ones to Chick Fil-A one muggy afternoon, and I was simply crying. “What now, Lord? What am I supposed to think?” We were stopped at a light. The cicadas’ incessant buzz resonated through the open window. I looked into the cars next to me. Everyone else seemed happy and established. All their ducks were in a row, their air conditioning was on, while I was a nobody, hopeless and homeless, and giving in to the merciless oppression of the summer heat.

Suddenly I felt this phrase impressed upon my heart: You are established.

“Established? How am I established when I feel like a transient?”

I felt God whisper to me that I was just as solid, just as provided-for as if I owned a home right now. That my identity is provision because “I dwell in the house of the Lord forever” {Psalm 23:6}. And forever starts today, because God is outside of time, and I am found in Him.

This is truly the sword of the Spirit, which slays our dragons: It is our tongue, partnering with the words of God. In that moment, and in the following hard weeks, I could have chosen to keep identifying with my homelessness, and speaking out my hopelessness, but I chose another way. Even though my faith was little, I spoke. When my heart was fearful, I trained my voice to say, “I am established. I dwell in the house of the Lord.”

God tells us in Ephesians that in order to stand firm, we are to take “the sword of the spirit, which is the word of God” {Ephesians 6:17}. The word referred to here is the Greek word rhema, which denotes “that which has been uttered by the living voice, thing spoken, word. Any sound produced by the voice and having definite meaning.”

But both words used in the Bible for “word” — rhema and logos — have to do with speech, the spoken word.

Other places in Scripture also confirm the power of the tongue as an instrument of victory and change. Proverbs 18:21 says, “death and life are in the power of the tongue.” In Hebrews 5:12-14, we’re told to become accustomed to the word of righteousness — the utterances of God — and to practice them so that our senses will be trained and we will become mature.

How greatly our victories in life are connected to the use of our spoken words is hard to fathom. But I believed, and through the trepidation of my heart, I spoke God’s truth anyway.

Six weeks later, we were moving into the house that we had lost. We had been amply provided for. The house became even more affordable the second time around. It was a victory of the sword of the spirit, dividing the flesh from eternal truth, and seeing an eternal truth translate back into the physical realm as we took possession of a house to call home.

But my faith is not in my house. No matter what happens, my identity is spelled out in so many places in the Word of God, and I know I can confidently say, “I am established.”

'Forever starts today, because God is outside of time, and we are found in Him.' @ilovemotherhood at @incourage - https://aws.incourage.me/?p=179479 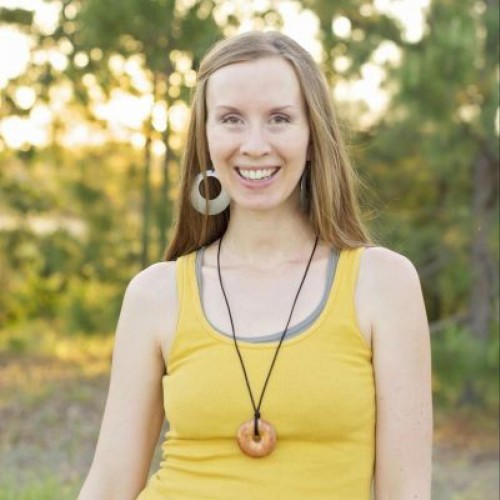 Wells Thomas writes and speaks about home-grown happy. She is usually covered in babies and books.