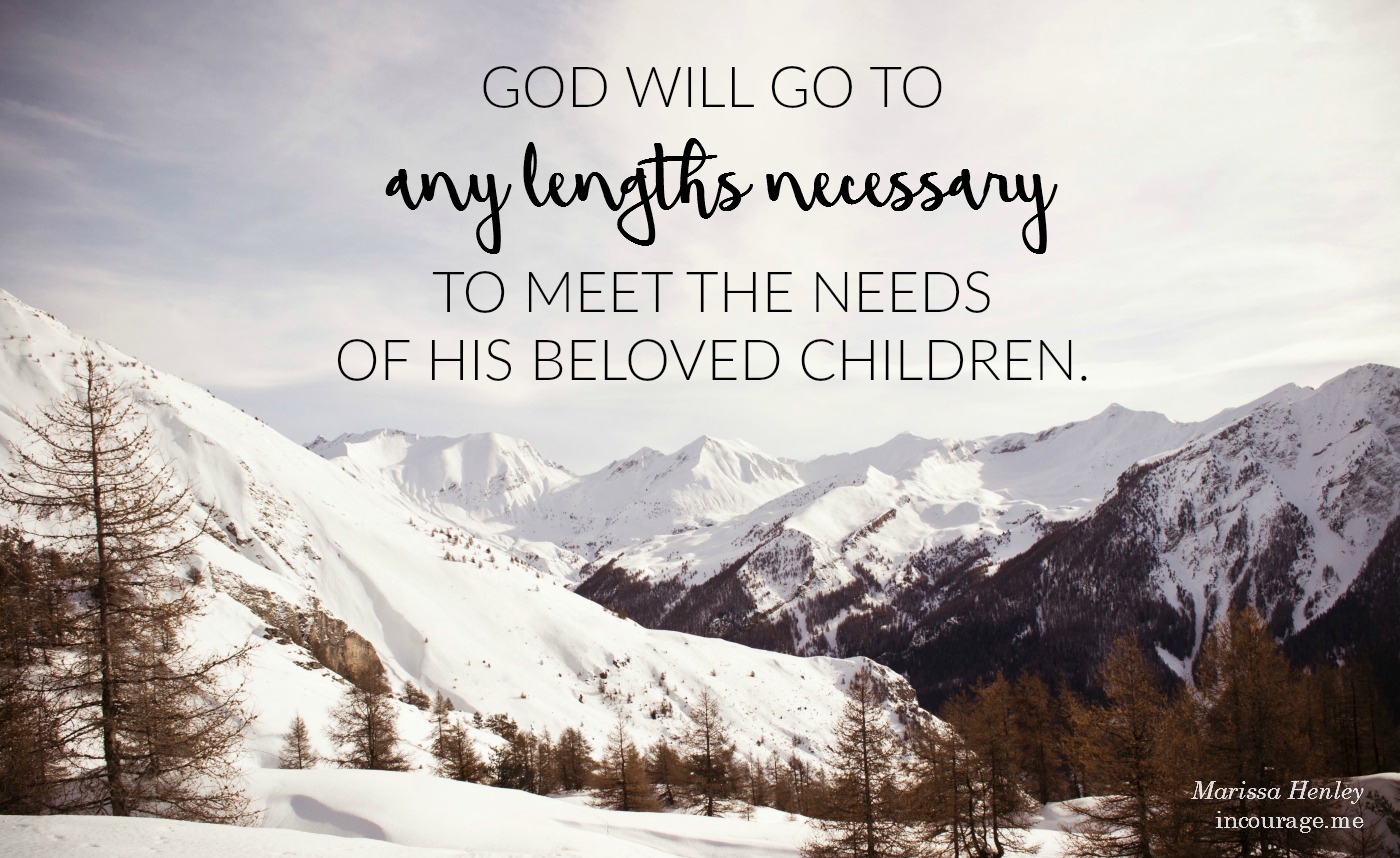 It was one week before Christmas 2010. I sat in my oncologist’s office at MD Anderson Cancer Center in Houston, 600 miles from my home in Arkansas, clutching my husband’s hand as tears streamed down my face.

My oncologist had delivered the great news first: after two rounds of high-dose chemotherapy, the rare and aggressive tumor in my breast was much smaller. But there was bad news. My platelets were dangerously low from the chemo, and I still needed at least four more rounds to have a chance at survival.

My doctor had a solution.

In a clinical trial at MD Anderson, I would receive an experimental drug to boost my platelets. But I would need to spend two out of every three weeks in Houston. At that time, I feared I wouldn’t live long enough to walk my 18-month-old daughter into first grade. I certainly didn’t want to spend any of my time in a Houston hospital room.

But I didn’t have a choice.

As we flew home that afternoon, my husband and I discussed logistical challenges that seemed insurmountable.

One week later, I needed to return to Houston. I needed a place to stay, friends to care for me during each week-long chemo treatment, last-minute flights, rental cars, and most importantly, a nanny to care for our three children, ages 6, 4, and 18 months. We had one week to sort out these needs, and it was the week of Christmas.

Have you ever faced an impossible situation? Maybe you’re facing one right now. You wonder how you will repair your marriage, how to pay your bills, or how far your wayward child will run from God.

When we walk through tough times, God’s Word gives us a beautiful truth to cling to.

He who did not spare His own Son, but gave Him up for us all — how will He not also, along with Him, graciously give us all things? (Romans 8:32)

In this verse, Paul makes a logical argument from the greater to the lesser. First, he says that God did not spare His own Son. There is nothing more precious that we could ask for from God than God’s own Son, Jesus Christ. There is no greater sacrifice made by the Father than when He handed over His Son to be crucified for our salvation.

Second, we see that God gave up His beloved Son for us all. He allowed His Son to be betrayed, slandered, mocked, beaten, spit upon, and crucified so that you and I can be His daughters.

On the cross, God proved that He will go to any lengths necessary to meet the needs of His beloved children.

And so, Paul argues, if God did not spare His own Son, but gave Him up for us, “how will He not also, along with Him, graciously give us all things?” If He sacrificed the One who was most precious to Him to meet our greatest need, we can expect Him to also meet all of our lesser needs.

As I walked through the week of Christmas 2010 and the difficult months that followed, God revealed His plan to provide for our family. He didn’t eliminate all of my suffering.

I still endured months away from my children and wept as I missed birthdays, holidays, and milestones in their lives.

But God provided a Christian couple in Houston who took me in and treated me as a daughter. The Lord met all of our financial needs and gave us a wonderful nanny who even attended the same Bible study as me. He preserved my life, and not only did I walk my daughter into first grade, I walked her into second grade this fall.

Friends, when we face impossible situations, let’s remember this: we can trust our Heavenly Father, who did not spare His own Son, to graciously give us all that we need.

'God doesn't eliminate all of our suffering, but He provides for all our needs.' @marissahenley at @incourage: 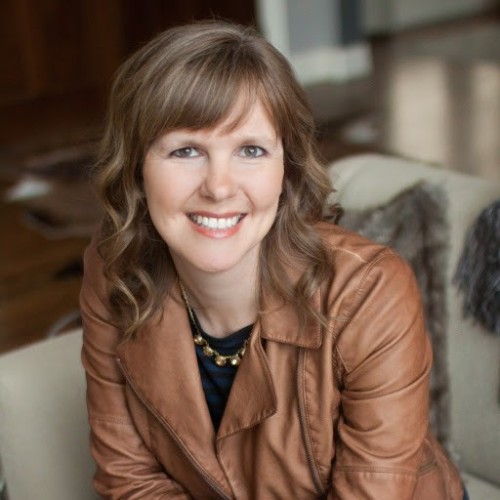 Marissa is a Christ-follower, wife, mom, cancer survivor, writer, speaker, and latte addict who loves to share her story of God’s faithfulness and encourage women with the truth of God’s promises. Her book, Loving Your Friend through Cancer: Moving Beyond “I’m Sorry to Meaningful Support, releases in May 2018.