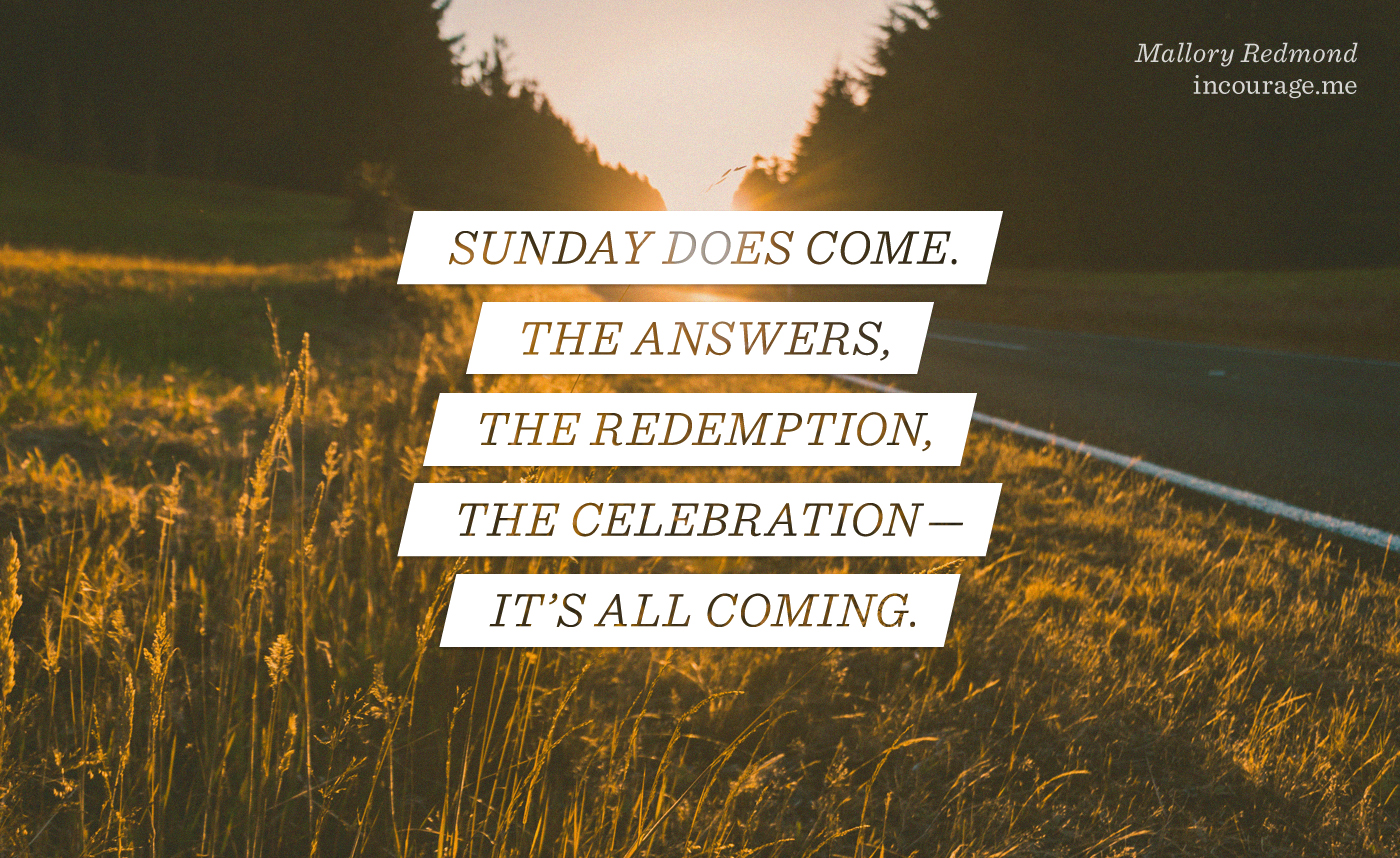 I was 25 years old when my hearing problem was named with a diagnosis. In a number of months, I had gone from believing the TV’s maximum volume was hardly above a whisper to having my life defined by words like Otosclerosis, Tinnitus, and Stapedectomy.

Now, eight years later, I still stumble through the pronunciation of those words, even though I’ve read them on my own medical reports and discussed them ad nauseam with various doctors and surgeons.

The first surgery to improve my hearing was done on my right ear in 2010. It was successful to the point of tears — I literally cried when I realized I could talk on the phone using my right ear or hear a slight whisper from someone standing to my right. Six years later that I had that same surgery performed on my left ear and again I wept, realizing my hearing had been restored and all those syllables I couldn’t pronounce that had once defined my days were now left powerless in the wake of my healing.

Just over three months after my final surgery, both ears hearing at levels they probably never had, my right eardrum ruptured. It was a Friday night and my husband was with me in the ER; I was on my knees atop the hospital bed, writhing in fear and pain.

Would the rupture damage the prosthesis that had been placed in my middle ear? Will the reality of the diagnosis-I-can’t-pronounce be made new? Is this the end of my restored hearing?

None of those questions could be immediately answered and, in the meantime, my previously restored hearing was taken away. All I could hear with my right ear was muffled sounds that left me straining to read lips. On the day after that loud and dramatic Friday in the hospital — the pain managed and work of the ER doctors complete — I woke up on Saturday to silence.

It was eerie, scary, and unwelcomed, the literal silence of this Saturday.

I grew up going to church on Good Friday and Easter Sunday. I never thought much about the Saturday in between; I just knew the “sad service” was over and Sunday’s service would be bright and cheerful and there would be pastries.

However, in the past few years, I’ve come to appreciate Holy Saturday — maybe because I have been able to relate to Saturday’s silence so frequently in my own life.

Saturday held the aftermath of Jesus’ death the night before. Friday had been loud with chaos and trauma, but Saturday? Saturday was quiet. Unanswered questions must have hung in the air like a fog:

Now what? What do we do? How do we move on? Where is God?

There was no response on Saturday. Saturday was crickets. It wasn’t until Sunday when Jesus’ resurrection offered all of the answers, and the world saw light, celebration, and maybe some pastries.

As I write this, it has been one week since my screams of pain could be heard throughout the halls of my local Emergency Room. I am hours away from my second consecutive silent Saturday; I almost feel like I’m getting used to the silence, after silent Monday, silent Tuesday, and so on. I’ve almost forgotten that Sunday is coming — not just the day of the week, but the answers, the celebration, the I-can-feel-it-in-my-bones realization that “He is Risen. He is Risen Indeed.”

But here’s the thing: Sunday does come. The answers, the redemption, the celebration — it’s all coming.

The “Sunday” we’re waiting for doesn’t always arrive when we want it to, but I know it will happen because Easter Sunday happened. Easter Sunday changed everything; it is a promise that every time we find ourselves stuck in the trauma of Friday or the silence of Saturday, a Sunday is coming.

I don’t know what is in store for my hearing, but I know that God is in the silence and He has already declared that the glory of Sunday will meet me — and when it does, may there be sweet sounds and many pastries.

'God is in the silence. He has declared that the glory of Sunday will come.' @malloryjredmond at @incourage: 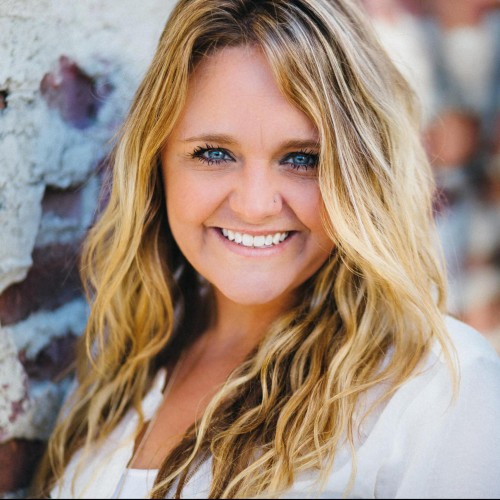 Mallory is a wife, writer, and pastor. She loves telling stories because of the power they have to impact and connect people. Dry humor, clean inboxes, and sunny days are a few of her favorite things. She lives in Ohio with her husband and their sweet pup, Roger.