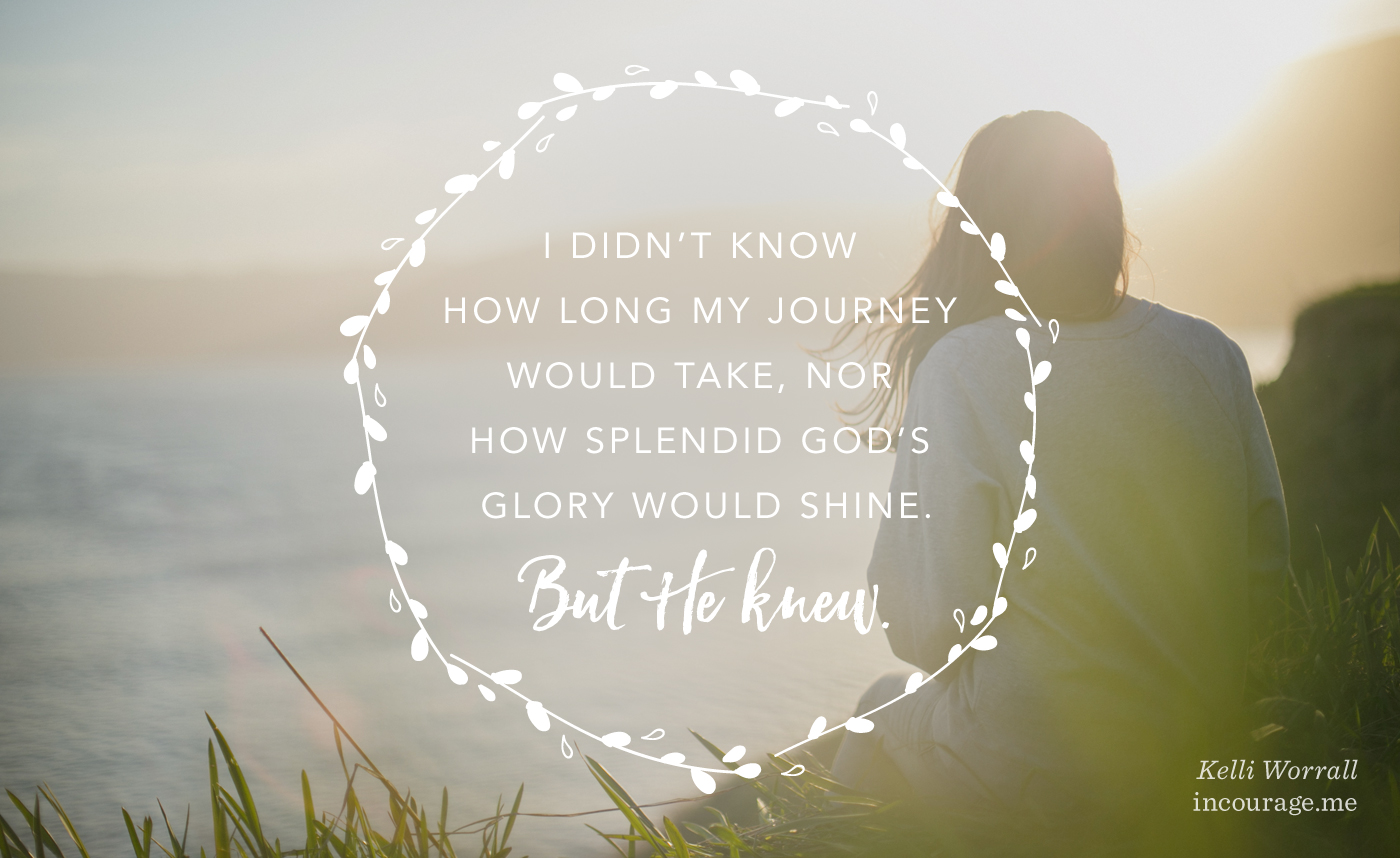 On Mother’s Day 2004 I made the mistake of going to church.

By that time my husband Peter and I had been floundering in the stormy sea of infertility for over two years, and I was tired. Depression was weighing me down — anger, too — as we rode wave after wave. The monthly swell of hope, then the crash of despair. The flailing of weary limbs and the gasping for air. The trying desperately not to drown.

The repeated prayer, “If You love me, why won’t You give us a child?”

In an effort to avoid babies and mothers and pregnant people, I had almost stopped attending church altogether.

Yet, on that Sunday, something compelled me to go.

When we arrived at the building where our urban church plant congregation gathered, I followed Peter to the back row of folding chairs. Feeling uncomfortable and conspicuous, I avoided eye contact with everyone and slouched silently in my seat.

Then, before we could even sing one song, before the worship leader could ask the mothers to stand and be honored, there on the screen — larger than life itself — was a picture of the pastor’s newborn babe.

The ache in my chest swelled beyond capacity and the tears in my eyes burned hot as we stood to sing “Here I Am to Worship,” with its repeated reverential refrain, “You’re altogether lovely, altogether worthy, altogether wonderful to me.” At which point I actually sobbed out loud, so several people around me heard, “But He’s not!”

And Peter ushered me out the door.

In John chapter 11, Mary and Martha sent word to Jesus, saying “the one you love,” their brother Lazarus, was sick. The passage makes it clear through repetition that Jesus loved the sisters too and He did receive their message. He heard their heart-rending request, but He decided not to hurry. Instead, He stayed where He was for two more days. It wasn’t a long delay, but with Lazarus’ health hanging in the balance, this lag meant the difference between life and death.

By the time Jesus arrived in Bethany, Lazarus had been dead for four whole days. Before Jesus could even enter the town, Mary and Martha ran to Him. They each fell at His feet with the same sorrowful complaint: “If you had been here, our brother would not have died.”

To which Jesus confidently replied, “Your brother will rise again.”

By what authority could He make this claim? He went on to explain, “I am the resurrection and the life.”

Throughout the story, Jesus also made His purpose clear. Why did He wait? Why didn’t He act to save Lazarus in the way and in the timing for which the sisters had hoped? Jesus’ goal, He said repeatedly, was the glory of God, made undeniably evident when He cried into the dark tomb, “Lazarus, come out!” The dead man came out, and many people believed.

On Mother’s Day 2004, I didn’t know that it would be five more years before God would place a baby in our home — our foster son, Daryl Emmanuel.

I didn’t know that the eighteen-month process of adopting our daughter, Amelia Lixin, from China would turn into a six-year wait.

I also didn’t know that on March 26, 2012, both of those beautiful children would become Worralls on the exact same day — two very different adoptions finalized simultaneously — our own God-sized exclamation point at the end of a long, run-on sentence. Bam!

His power was undeniable. Look what He can do!

On Mother’s Day 2004, I didn’t know how searing the pain would be—with multiple miscarriages added to the mix. Nor did I know how deep His healing would reach.

I didn’t know how long my journey toward motherhood would take, nor how splendid God’s glory would shine.

Not simply because He gave me the longing of my heart. Not just because He made me a mom. But because He shouted into the darkest of places and called forth life.

Because that is how He loves.

Here I am to worship. Will you join me and sing?

God shouted into the darkest of places and called forth life. That is how He loves. @KelliWorrall at @incourage: 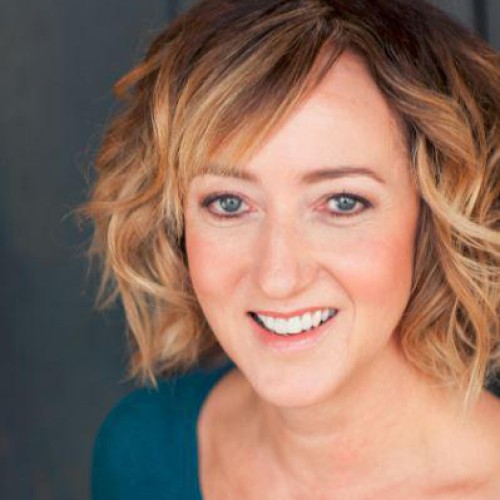 Kelli and her husband Peter live in McHenry, Illinois, with their two beautiful children by adoption. They're the authors of “20 Things We’d Tell Our Twentysomething Selves.” Kelli’s first solo book, “Pierced & Embraced: Seven Life- Changing Encounters with the Love of Christ” releases in August 2017 with Moody Publishers.