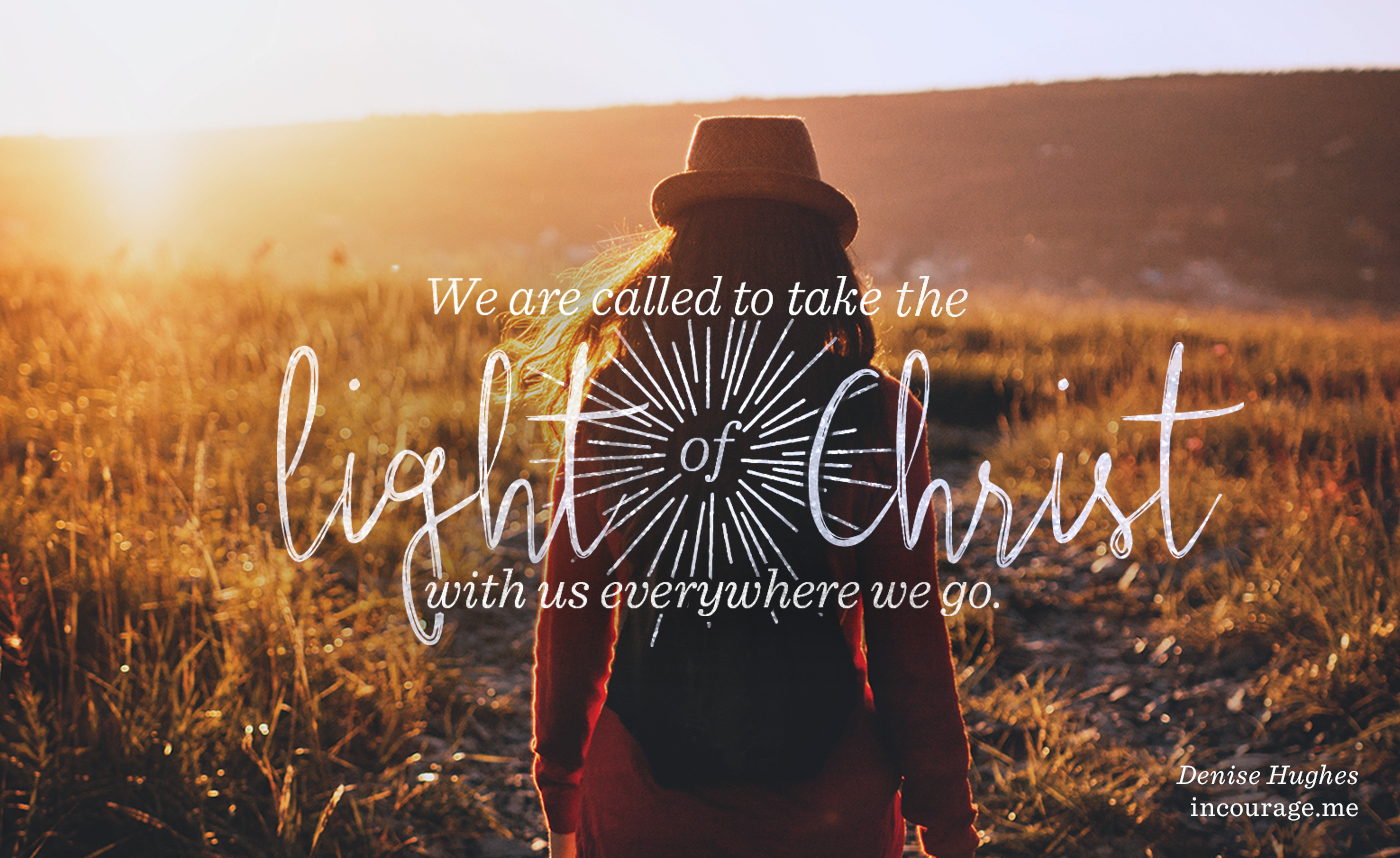 Famous for its golden beaches and golden sunsets, California is known as the Golden State. To live here it’s practically a requisite to have a golden tan. But as a fair-skinned redhead, I’ve always wondered why God chose for me to be born and raised in one of the sunniest places on earth.

No stranger to severe sunburns, I found it impossible to fit in while growing up.

When all my friends lounged by the pool, I took cover in whatever shade I could find, which usually meant I was by myself. So I went to great lengths to defy my God-given design.

One time I saw a commercial for Coppertone Sunless Tanning Cream. I thought I had found the best invention known to man. This was back in the ’80s, though, and the formula was still in the “research and development” stage. The directions said to leave the cream on my legs for no more than twenty minutes. But since I am really, really white I figured I better leave it on longer.

So I carefully spread a towel across my bed, liberally applied the lotion from toe to head, and negligently proceeded to take a long nap instead. When I woke up, I ran to the bathroom mirror to discover a hideous discoloration overtaking me like some alien life form.

Needless to say, I’ve tried it all, and believe me, nothing works. It’s just not in the genes. I’m condemned to an endless cycle of burn-peel-freckle.

It’s easy to spot me on the beach too. While it’s hard to find any clothing at all on other girls, it’s not hard to find the oddball wearing long pants, hiding under a giant umbrella. (I’m convinced the beach is overrated.)

Apparently, Esther didn’t have the same problem fitting in that I did.

Although her lineage bespoke a Jewish heritage, it must not have been obvious simply by looking at her. Since Mordecai specifically instructed Esther to keep her Hebrew origins a secret, we can reasonably surmise that she must have looked enough like everyone else to easily blend in.

Esther had a demeanor and a presence unlike any other because of the spirit within her.

She possessed the kind of beauty that Peter wouldn’t describe for another five centuries:

Don’t let your beauty consist of outward things like elaborate hairstyles and wearing gold jewelry, but rather what is inside the heart — the imperishable quality of a gentle and quiet spirit, which is of great worth in God’s sight. (1 Peter 3:3-4)

Something invisible made Esther visible.

Something from within her shone without.

Everyone around her could see she was special, even if they couldn’t articulate what that something special might be. When Esther was present, an unmistakable presence was too. In the same way, we are called to take the light of Christ with us everywhere we go. Such faith is “of greater worth than gold” (1 Peter 1:7).

Is the presence of my faith as obvious as my presence on the beach?

I pray that, wherever I go, my faith glows brighter than any golden tan.

You cannot escape from God’s presence — in the highest heights or the lowest depths — even if you can’t feel a thing. Amen?! 💛 -@alizalatta Read more here: https://t.co/tu3ZqzhoLy What helps you stay aware of God's presence? #incourage #incouragebible #dayspring #Jesus https://t.co/7wNB1cOOJ0

I pray that, wherever I go, my faith glows brighter than any golden tan. // @denisejhughes at @incourage: