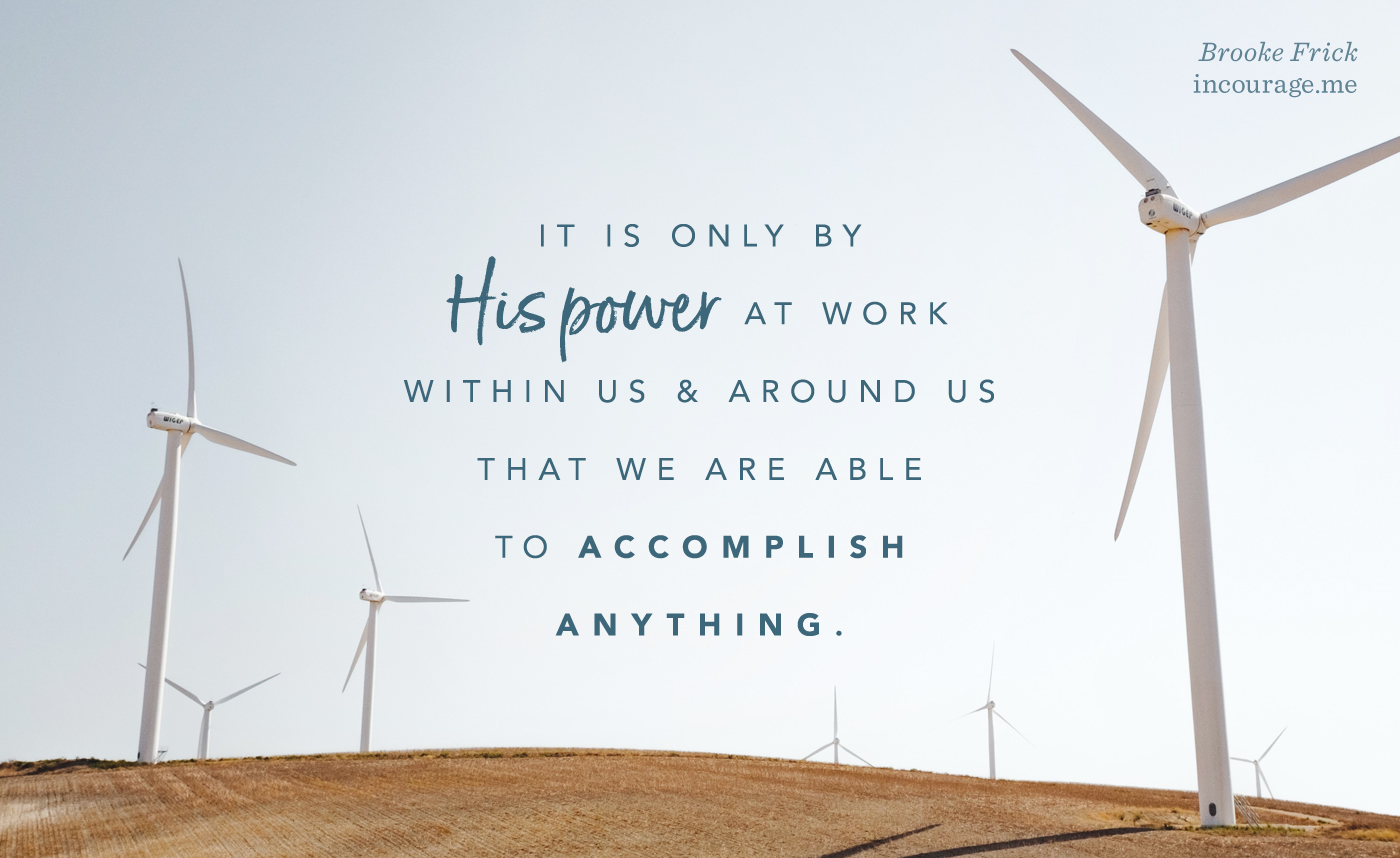 This spring I left my half-sick husband home with our five young kids for five days and drove to a writer’s conference. My life was a mess at home — especially the laundry room. Along with the five children, I left six chicks (who can fly) in a galvanized metal horse trough in the middle of my laundry room. They were hopping out and pooping everywhere! We needed to cover that thing with chicken wire like yesterday, but here I was scampering off to a writer’s conference.

I was a newbie with about half a minute to write, and I headed to the conference with no business cards, an outdated blog, and some half-written stories to share. Doubts swirled in my mind as I drove.

What was I thinking? Why was I going? Why did I think I somehow had time for this? Who was I to call myself a writer, let alone attend a conference where people share their book proposals over coffee and sit in workshops about building their platform?

At the conference, I saw others moving forward in their writing careers and wondered when that would be me. All my life I had loved to write, wanted to write, and now that I had finally decided to pursue it, my life was fuller than it had ever been.

When God? How God? I just don’t see. I want to be like the others, moving forward, making progress, but here I sit and struggle to put two sentences together.

I drove home a few days later from the conference, and God lifted my eyes to the hills. There I saw them: windmills. They were standing tall and white on the rolling green hills. (The technical term is a wind turbine, but that sounds like way too much of an engineering term for a girl scared of math, so I’m going to call them windmills, okay? Giant, pointy, space-like windmills. You know what I am talking about.)

I watched their sharp tines roll through the air like a giant in slow motion three hundred feet high. As I drove and gawked, I noticed some of them stood completely still; not all of them were moving. I wondered how this could be since they were all in the same area. I suppose there’s more scary math and engineering involved here, too. I suppose it depends on the direction of the wind, the speed of the wind, and the placement of the windmill.

Then God spoke to my heart, “You are like that windmill standing still. You may not be moving now, but when I’m ready to blow My wind, you will. Sit tight and wait for me.”

It’s easy to look around and see the progress others are making in their careers, their families, or their bank accounts and feel like our lives just aren’t moving fast enough, like we are standing still in a field of whirling windmills. But the good news is we are still windmills, and we were built to convert wind into valuable energy, energy that creates electricity. However, whether or not our blades move to generate that electricity isn’t up to us; it’s left to the wind.

Psalm 78:26 says, “He let loose the east wind from the heavens and by His power made the south wind blow.” God is in charge of the winds. He makes them blow, and He makes them stop. Just like He did with those frightened “faithless” disciples in a fishing boat 2,000 years ago. I so often forget.

Yes, of course, we are to work toward our goals, but it is only by His power at work within us and around us that we are able to accomplish anything whatsoever. Just like the windmill depends on the wind, we depend on God.

So, I’m not going to worry about being a windmill standing still. My movement, or lack thereof, doesn’t make me any less of one. I’m a windmill, and I’ve been created and built for a purpose. I just have to be still and wait for the wind to blow.

Yes, @incourage! Just like the windmill depends on the wind, we depend on God. 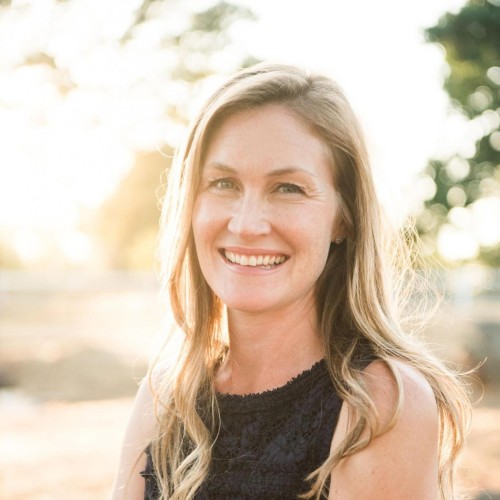 Brooke lives with her husband, five kids, two horses, a dog, cat, and an ever fluctuating number of chickens (darn bobcat) on a ranch outside Sacramento, California. Her dreams are big, her hands are full, and her laundry room is a mess.