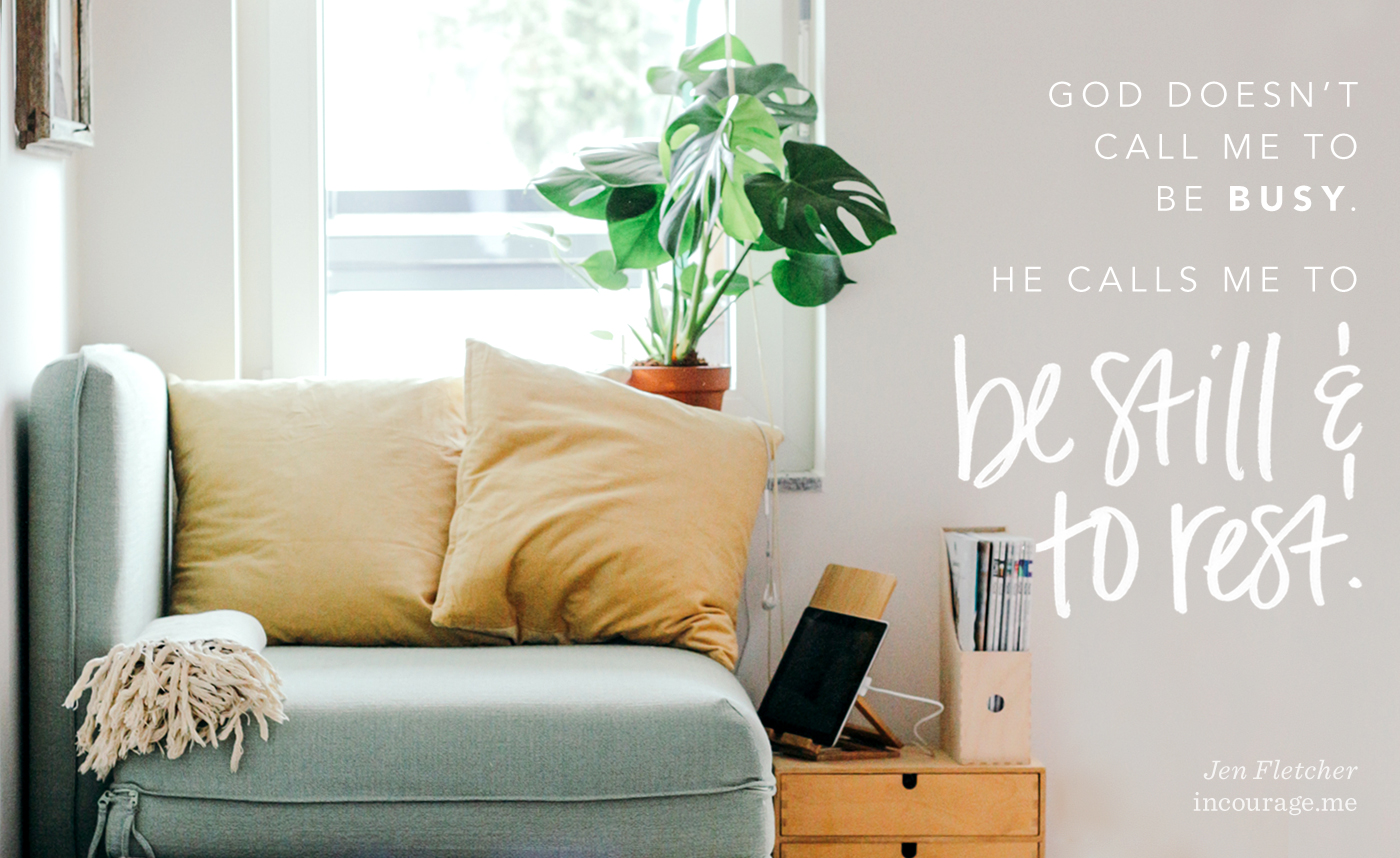 “You can go get your son if you leave by Saturday,” announced our social worker. This was Monday afternoon, I had four days to pack our family of five, soon to be six, for a month-long trip to South Africa.

We climbed onto the plane after a frantic week of packing and prayer, and after a month, we were back on the plane to come home. The most extraordinary part of my life led straight back into the ordinary days of home life.

From the random comments in Target to the well-meaning smiles and nods at the local playground, I know people think we are still living out an extraordinary story.

My ordinary looks drastically different than many people. But honestly, walking through my daily life looks more like Ruth the Moabite than the miraculous story of Mary.

Ruth was a foreigner and she stood out; our adoption has made our family stand out.

But just as God worked through the “coincidences” in Ruth’s life, He has worked in ours. And it wasn’t the extraordinary month in the middle of our adoption that made the biggest impact. It was all the small moments living life before and after.

Before we made our way to South Africa, Psalm 139 was woven through my ordinary moments of devotional time, church, worship, and books. It was a constant comfort in the unknown of waiting. God was faithful to use it to bind my heart to His, going so far as to put it in my devotional the morning we left on the plane.

After was harder. Four children was overwhelming, and I started living frantically instead of faithfully. It was only through a brutal depression that God was able to work His peace and rest into me again and lead me to healing and surrender.

Now I wonder, What if extraordinary is tucked into the folds of ordinary, only found in the quiet places of rest?

The world loudly screams that bigger is better, and a simple lifestyle instills dread in the hearts of our success-driven society. If we, or our children, aren’t pursuing greatness, then society says we must be missing out. Living a hushed, ordinary life is somehow wrong, and pursuing extraordinary to the point of exhaustion is praised.

But I’m not going to believe what society says.

Ruth and Boaz lived their lives trusting God was in control, and their baby continued the line to Jesus Christ. I want to live my life like them — not needing to know what God is doing but trusting that He is in control. I want my life to move forward, living slow enough to be centered on the gift of the Holy Spirit and His nudging in my soul.

That doesn’t mean I won’t mess up. Parenting is hard, and life is hard. I will get overwhelmed again, but instead of succumbing to a frenzied pace and society’s demands, I’m going to do the counterintuitive thing and slow down. I’ll begin taking small steps of faith again and again no matter how many times I fall down.

My life may look different — maybe even extraordinary to the world — but I know it’s the small steps of faith taken in the middle of my ordinary days that brought me to where I’m at.

God doesn’t call me to be busy. He calls me to be still and to rest. - Jen Fletcher at @incourage: 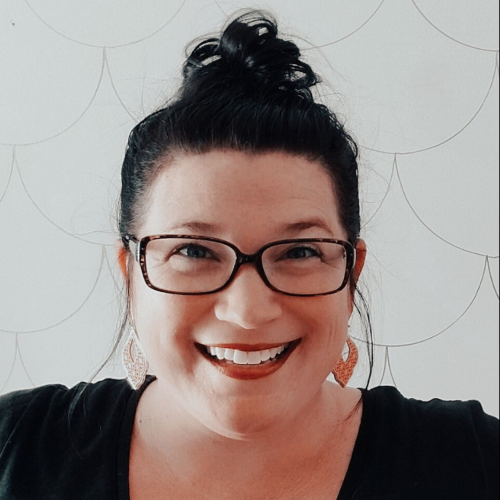 Jen is a writer, wife, and introvert mama of four. She believes the world changes in the ordinary days — one small, simple step at a time. Her writing includes her stories of faith and simple living (sprinkled with the mess of motherhood) while staying rooted in what matters most.