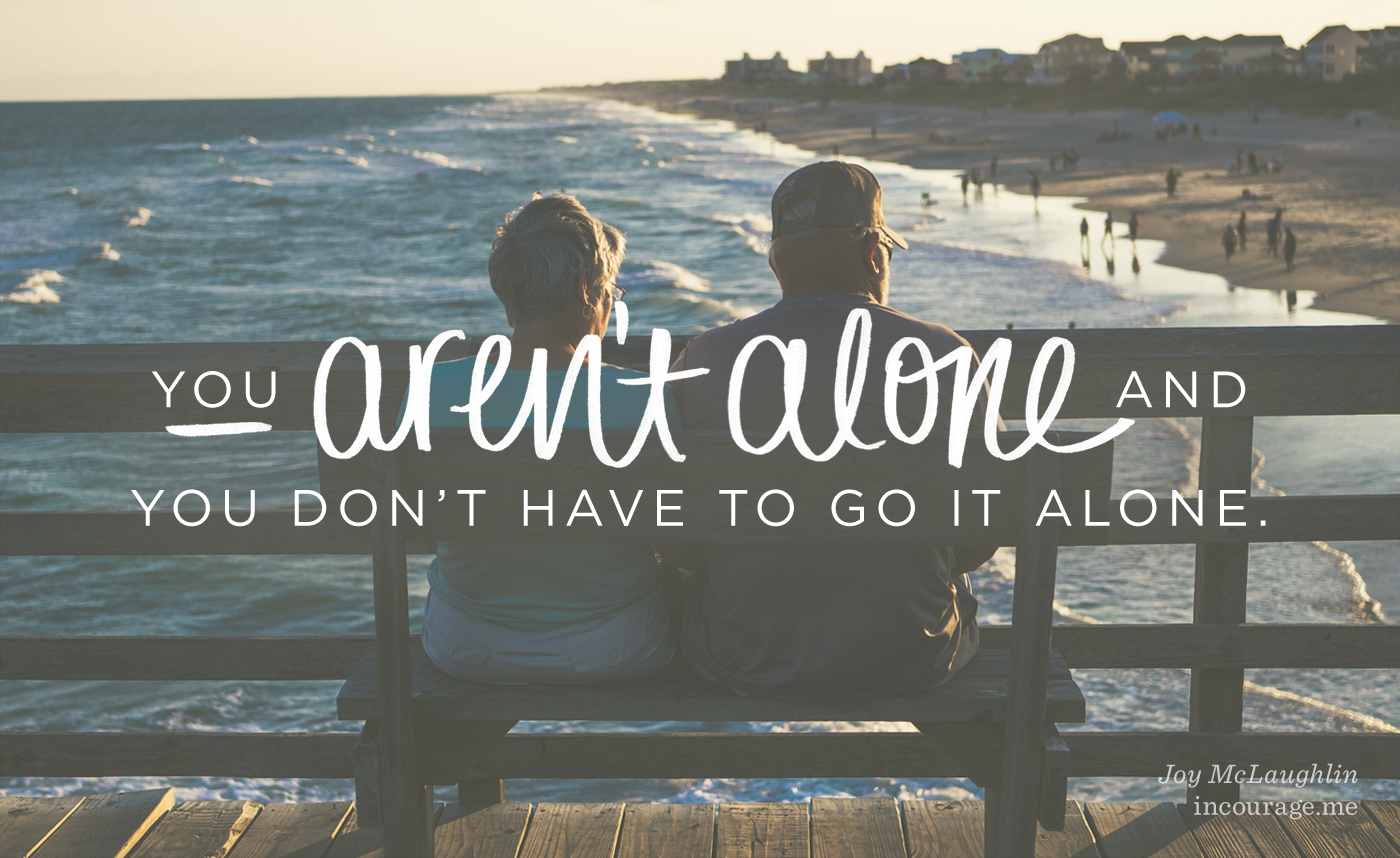 We sit together just enjoying the stillness. We refer to the place we’re in now as the sweet spot. Peace lives here, and this moment is not lost on us. It wasn’t always this way in our marriage. We’ve come full circle, and the sum of the journey would not be complete without each part.

We met in high school, dated briefly, broke up, and then reconnected the fall after graduation. Engaged within a couple months, we married the following August. The first year was everything I imagined it could be, but then as life took some tough shots at us, we quickly found out we were ill-equipped to withstand the storm.

The next several years were rocky at best. I don’t even remember what caused all the arguments, but I remember the anger — his anger, my anger, holes in the wall, slammed doors, sleepless nights, souls aching, and distance.

I vividly remember the evening I scooped up our two young sons and drove to a nearby strip mall. I vowed never to return home. This time, I was really done — done with marriage, done with my husband, maybe even done with life as I once again contemplated suicide.

I cried out to God like I had many times before. I was angry at Him too for not rescuing me from the mess I had helped create. But then I heard His quiet voice in my spirit. Go home, He said. Nothing more. No part of me wanted to obey, yet a silent hope stirred within me.

Within a few months, a friend approached me about running a marathon. I had been a runner in high school. Linda, never a runner and ten years my senior, had obeyed the prompting of the Holy Spirit to pursue a relationship with me.

What took place over the course of the next year was nothing short of miraculous. We ran together almost daily. She counseled me over miles of pavement and occasionally over ice cream when deeper conversation cut a run short. I wanted God to change him, but God had His sights set on me. She taught me about personal responsibility being independent from another’s actions, that an ungodly response, provoked or not, was still ungodly. It was painful and exhausting at times, but then the road to surrender usually is.

Linda and I ran the Honolulu marathon in December 1993, the finish line symbolic of far more than our physical endeavor. Our husbands cheered us on over the course of those 26.2 miles. It was a day to celebrate much.

Twenty-five years later, our marriage is strong and solid, securely set now on a firm foundation. Perfect? Nope. Better than my nineteen-year-old, naïve self dreamed? Without a doubt!

Sometimes Todd and I sit and reminisce about the in-between years. We talk about those gut-wrenching hard times. We talk about the courage of our friends to reach into the mess and call us up to our God-given potential. And we talk about where we are now. There is something so precious about struggling together and coming out on the other side hand-in-hand.

Once we took responsibility for our actions, quit fighting each other and partnered together to resist the enemy who wanted to cause division in our marriage, everything changed.

For those of you in the struggle, I want to encourage you to hold on, lean in, and listen to the prompting of the still small voice. How do we know if it’s God’s voice? God’s voice never leaves us without hope, and His voice never contradicts what He says in His Word.

Remember that you aren’t alone and you don’t have to go it alone. Fight together with your husband for your marriage. It’s worth fighting for. God can restore marriages and relationships beyond our wildest dreams; He’s in the restoration business. Watch and see what He does with a surrendered heart, and then, when you’ve made it through and you’re on the other side of the struggle, sit down, breathe deep, and enjoy the sweet spot. 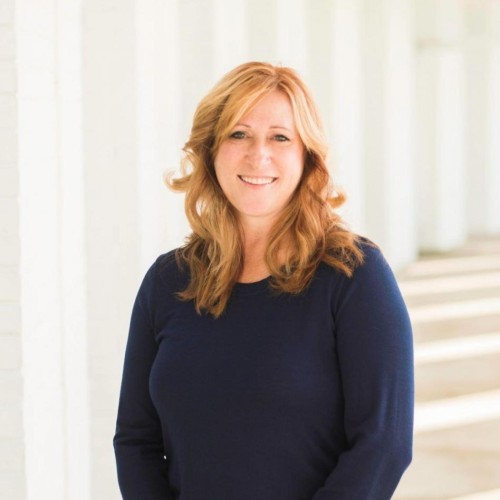 Joy McLaughlin’s passion is to see women set free to live the life God intended for them. Married to Todd, they have three married sons and one adorable grandson. She loves all things words and a beautifully constructed sentence rivals a bowl of ice cream on a summer day.