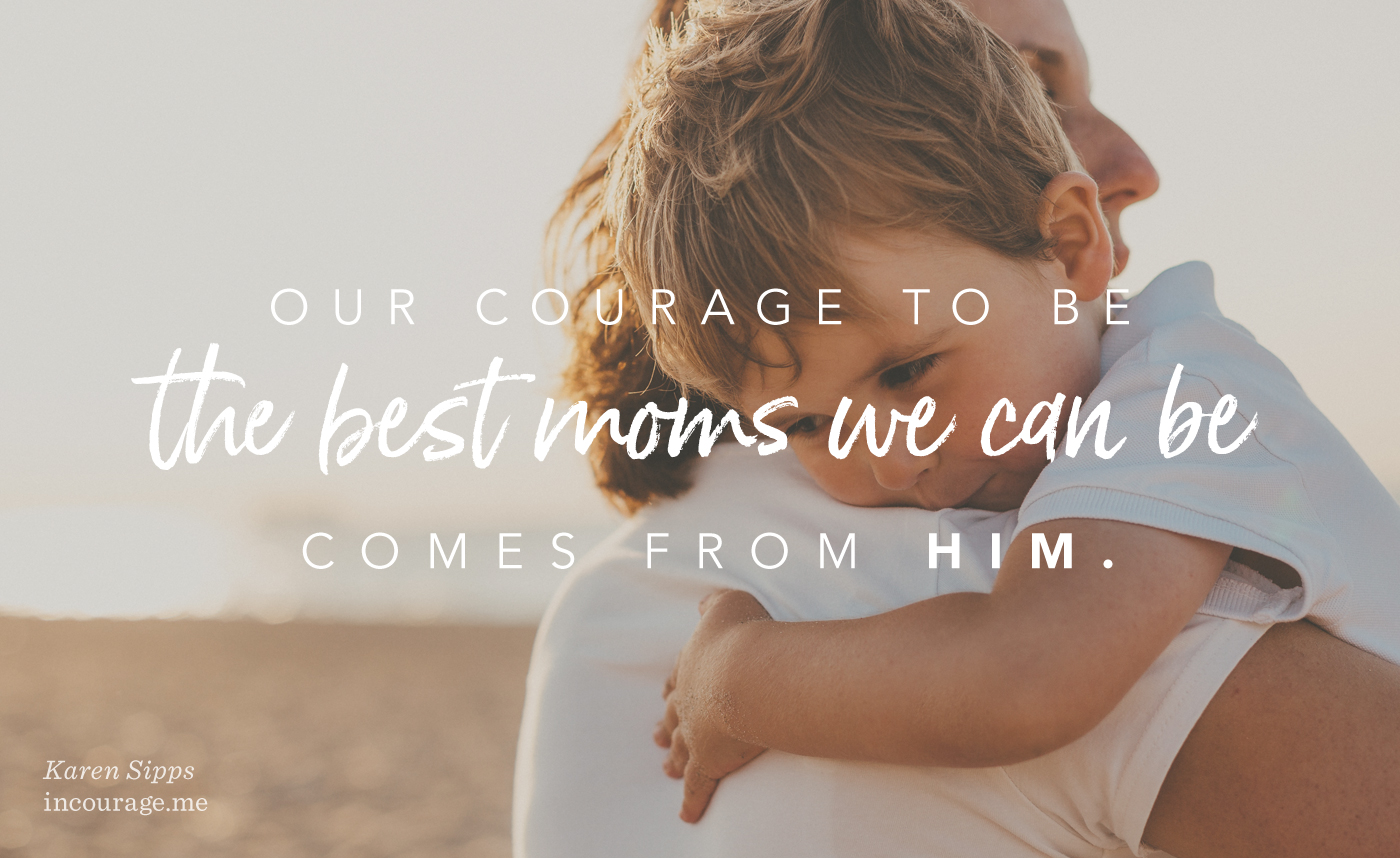 I remember when we first got the diagnosis three years ago. The school my fourth-grade son attended said he wasn’t trying hard enough. Suspecting dyslexia, I took him to a testing facility that specialized in diagnosing learning disabilities. Many hours of testing and $1,400 later, we had a diagnosis I wasn’t prepared for. No, he didn’t have dyslexia. Instead, we found he had dysgraphia, ADHD, and dyscalculia. A few months later, we also discovered he had high-functioning autism.

I can’t tell you how many times since then I’ve sat in the closet and prayed, cried, journaled. Why didn’t I see it before? I would have gotten him help then. Why didn’t my friends say anything sooner when, after hearing the news, some responded with, “Oh yeah, that makes sense. We suspected that.” I’ve wracked my brain going back in time to when I should have noticed, when I should have suspected, but nothing stands out.

We’ve switched schools three times since getting that initial diagnosis, finally finding one that seems to be a good environment for him to learn in. We’ve sought out counselors and therapy and sensory tools. Some days are harder than others, and those are the days when I feel like I’m not momming well. Days when I’ve spent all of my energy on one child, giving only leftover time and energy — if anything — to the other. Days when I’ve gotten a phone call or email or meeting request from the school. Days when we’re eating chicken nuggets for the third day in a row because making up time from a doctor’s appointment earlier in the week meant I didn’t get off work in time to make real food. Days when I don’t understand how autism can make the same child who is a Christian and the first to speak up in Sunday School come out of church to tell me that he doesn’t think God cares about him and doesn’t see the point in going to church.

Those days are the hardest, the ones where I choke back tears. Those are the days when I fall into bed at midnight, tears clouding my vision, asking God, “What am I doing wrong? I can’t do this. Clearly, I’m not momming well. I stink at being a mom. I don’t even know what they need. How do I give them both what they need when there isn’t enough me to go around?”

But those are the days when God swoops down and fills me with courage to keep going.

When I hear myself say, “I can’t do it. I don’t know what they need,” those are the days the Holy Spirit whispers into my heart, “You are what they need. You are the exact parent that they each need. You were hand-picked for this role.”

When I hear myself say, “I can’t keep going,” those are the days when the Holy Spirit sends a verse or someone to check on me or a text from a friend that says, My day was rough, and I tell them, Mine was too. But chin up, sister, we’ll both be fine tomorrow.

When my heart is heavy because my son is struggling with his faith, the Lord reminds me that He loves him even more than I do. He shows me my sweet daughter and how she is growing in her faith, and He reminds me to keep sowing seeds even if they’re falling on rocky soil because it’s never a lost cause, even if I feel defeated.

And I do feel defeated, but it is there that my Savior meets me — just like when Sarai’s handmaid Hagar was running away in the wilderness. The Lord met her when she was at her worst. Genesis 21:14b-18 (NIV) says,

She went on her way and wandered in the Desert of Beersheba. When the water in the skin was gone, she put the boy under one of the bushes. Then she went off and sat down about a bowshot away, for she thought, “I cannot watch the boy die.” And as she sat there, she began to sob. God heard the boy crying, and the angel of God called to Hagar from heaven and said to her, “What is the matter, Hagar? Do not be afraid; God has heard the boy crying as he lies there. Lift the boy up and take him by the hand, for I will make him into a great nation.

Hagar had no idea where to turn or what to do when He met her. And although my circumstances are not the same, there are times when I feel a bit like Hagar, unsure of what to do next.

I do, however, know where to turn.

When we are not momming well, when we feel defeated and broken, that is exactly when the Lord wants to share our burden. Our courage to be the best moms we can be comes from Him. He gives us strength to start over the next day, to encourage others sojourning with us, and to recognize the moments when we shouldn’t give up because He’s at work.

If you are struggling in mothering, take it to Jesus. He is right there, waiting to take hold of your hand in the wilderness. 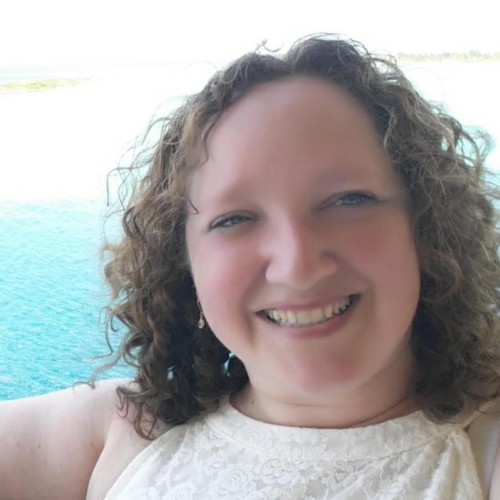 Karen has authored multiple Bible Studies and devotionals, including More Than Sales: Seeking God’s Heart for Your Direct Sales Business. Her mission is to encourage, equip, and empower, with a heart tender for new Christians. She adores microblogging on Instagram, where Jesus, special needs parenting, pets, and volleyball collide.