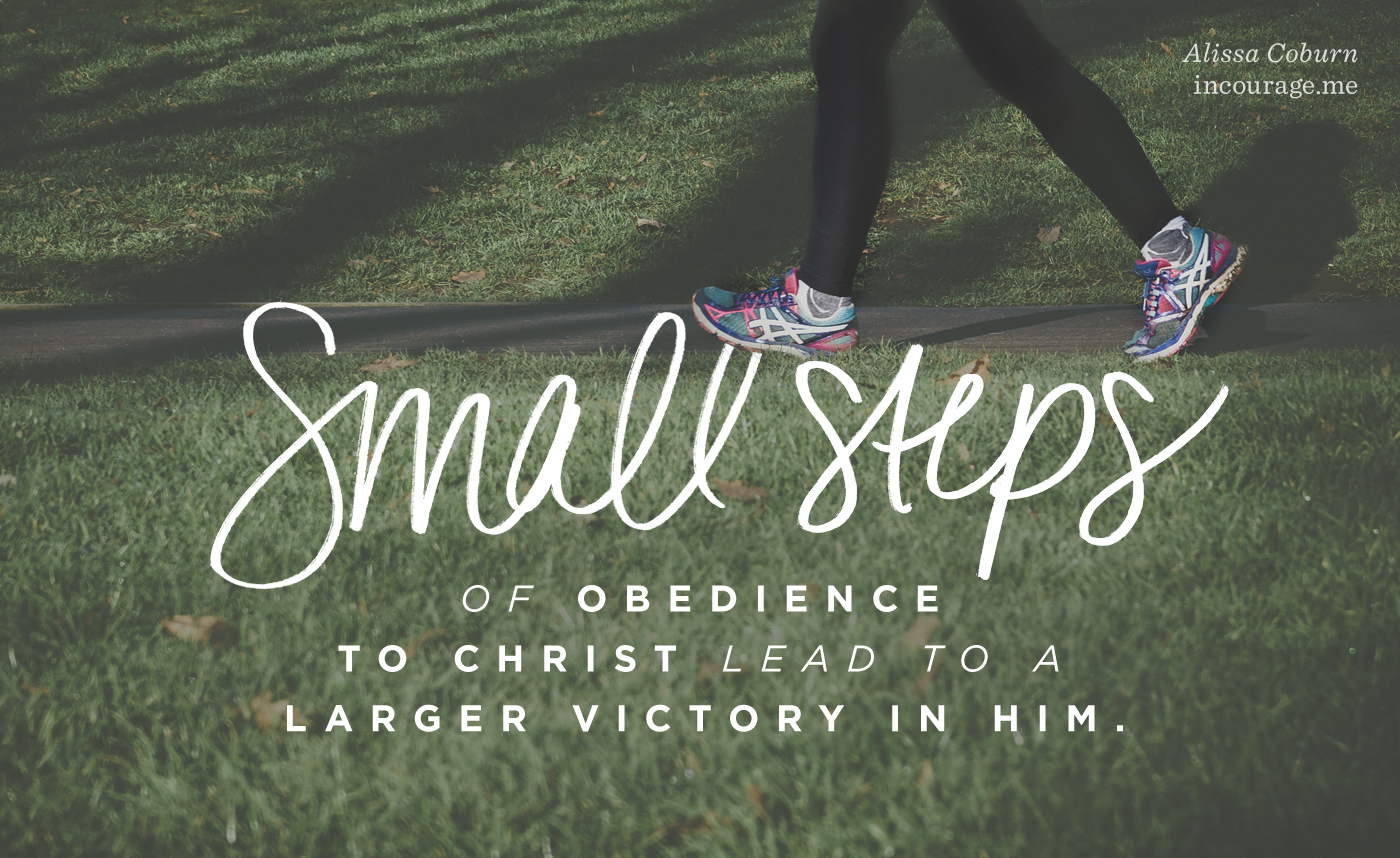 I stared at my friend for what felt like forever, but was probably only milliseconds, as she waited for me to answer her question. It was a simple question, but anxiety welled up in my chest.

“Do you want to start walking with me every week?” she asked.

I stammered, “Um. Yes?” That had to be the answer, right? It’s kind of a no-brainer. Still, the anxiety ate at me. While she ran off to put her toddler on the potty, I stopped to think it over.

This feeling, almost a panic, had come over me a couple times already that day, but I’d been busy, so I brushed it away. But now, I felt a tug on my heart to examine its origins.

She came back from potty duty, and I looked at her and said, “Shame. I don’t know why, but I think I’m feeling shame.” We chatted about that for a minute but then moved on to other subjects.

When I got home, I knew I needed to take a walk before I headed into the house, but once again I felt shame welling up. I ignored it and hit the pavement. I started walking, but my spirit wasn’t settled. “God, why am I feeling this way? I feel so conflicted! What is wrong with me?!” I asked. And boy, did He ever answer.

He showed me my thoughts — not the conscious ones, but the ones running in the background.

When I told myself I needed to walk: Why? You’re so fat right now. What’s a walk through the neighborhood going to do? You know you have to workout more than that, harder than that. A walk just isn’t going to cut it.

When my friend asked me to workout: Why commit? You’re not going to do it. You won’t follow through. You’ll never change.

When I told her I was trying out a Mediterranean style diet: It won’t work. Keto works, but you aren’t committed enough to stick to keto. You won’t stick with this either, so it doesn’t really matter.

When I made my breakfast that morning: You think because you made this bread from wheat you ground yourself that it makes a difference? You’re still eating bread, and bread equals carbs, and carbs make you fat. You will always be fat.

As the Holy Spirit played the day’s messages back to me, I cringed. Is this really what I’m saying to myself? Yes, the Spirit doesn’t lie; there is no darkness in Him. He was playing back evidence of my mindset bringing forth death.

I didn’t feel peace, though — not yet. I was glad I saw the problem, but now I actually had to fix it.

“Take every thought captive,” the Spirit said. It was time to wage war.

I think we all have moments like these, where spiritual warfare morphs from something you’re praying about for others into an intimate, gut-wrenching, sob session on your knees. It happens faster than a major league pitch and sometimes feels like a line-drive to the temple. When God tackles these things, the deeply rooted things, we don’t feel a tiny slap on the wrist, but the aching pressure of the Holy Spirit’s fingers digging out a tangled web of lies.

God is jealous for us, though, and His Word says He alone is our stronghold, our fortress.

Rest in God alone, my soul,
for my hope comes from Him.
He alone is my rock and my salvation,
my stronghold; I will not be shaken.
Psalm 62:5-6 (HCSB)

I want desperately for these to be my words, to bravely declare my hope in Christ and feel it through every bit of my soul. But sometimes, I’m afraid. This battle with shame has been long and hard-fought. I’m scared I’ll lose, and maybe you’re scared, too, but there’s a bigger picture. He has conquered the world. The victory is already won. We still have to put up a fight against shame, but we have hope for how the battle will end.

My walk that day wasn’t a marathon or a hardcore fat-burning session, but it was a march across the battlefield. After all, that’s really all our paths to victory are — small steps of obedience to Christ that lead to a larger victory in Him.

Today, as you walk through your day, where have you given up hope? Where have you long ago given up the fight, laid down on the battlefield in defeat? What small, first (or next) step of obedience can you take today in the story of your own victory?

Take heart, friend. We fight together.

God is jealous for us, and His Word says He alone is our stronghold, our fortress. -@Alissa_S_Coburn: Click To Tweet 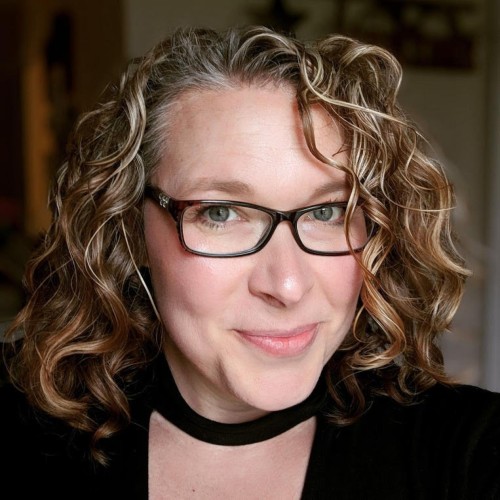 Alissa Coburn and her husband, Josiah, live in Virginia and have seven children, ranging from ages 21 to 1. Her passions are Jesus, her people, writing, and speaking. When she isn't doing those things or chauffeuring teens and changing diapers, she loves reading, chatting over coffee, and hand-lettering.