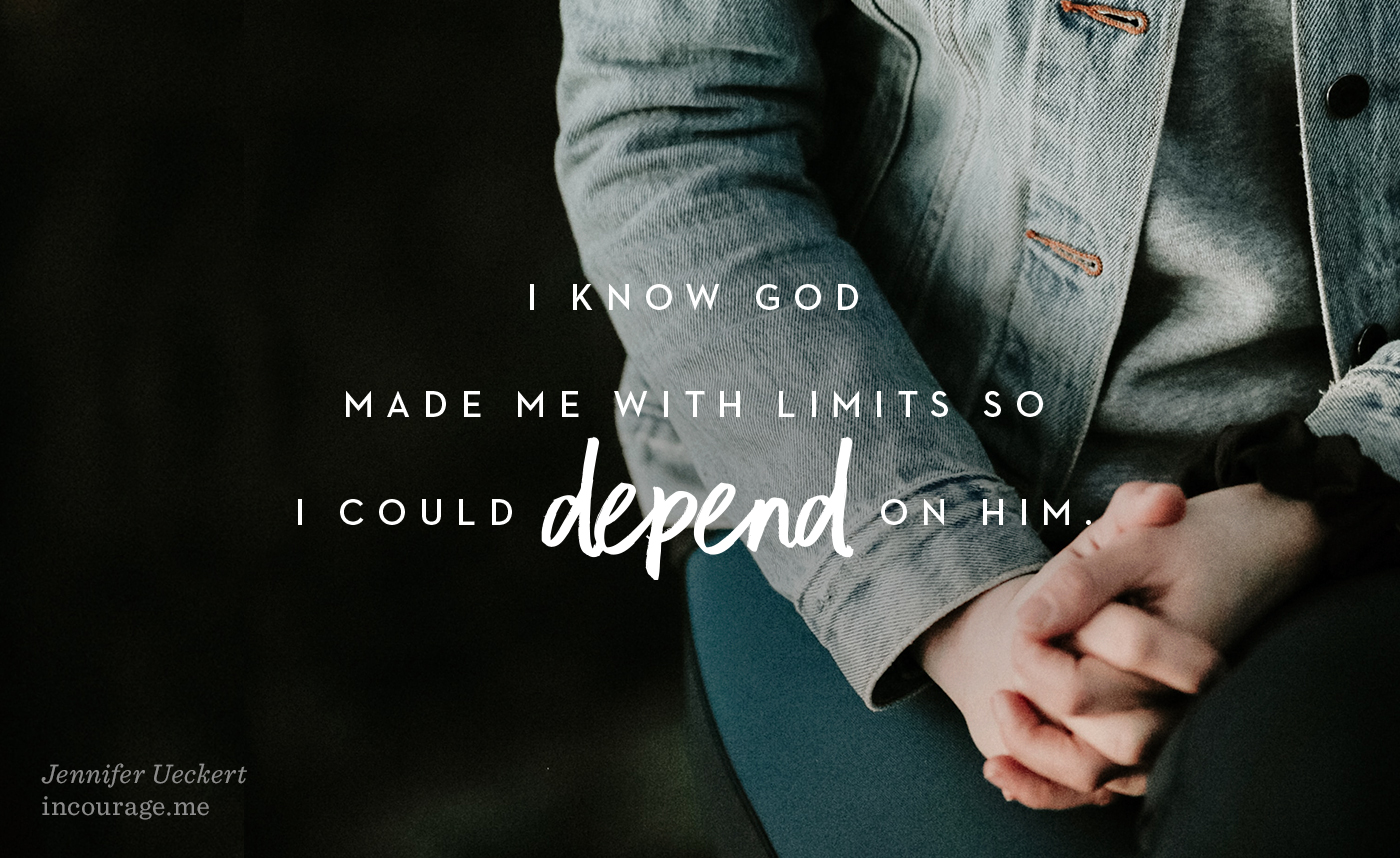 Sometimes in the midst of struggle, it’s hard to remember that worry from fear won’t change anything.

I know in my heart that faith is the opposite of fear, that if I go on with my worrying, it means I am not trusting God. I know He is ahead of me on this. He knows what’s happening, He knows what will come ahead. He does not want me to live in fear and worry. He wants a special connection with me where I need Him and call on Him.

I have been struggling for a while with some health issues. One thing after another. Test after test. Waiting. Appointments. More waiting. It has been exhausting. When the right tests came back that sent me to see a specialist, it still took a few months to be seen, but at least I would finally have my answers. Though the appointment was thorough, there were no answers. More specific tests would be needed, and I left the office so disappointed. Even more so, when I made the follow-up appointment for the test results, it was almost a month away. God knows I’ve been trying to be patient, but it has been such a struggle!

As I’ve been waiting and wondering what has been going on in my body, I thought I’d make use of the new online patient portal where I could see all sorts of information, including test results as they came in. I told myself I could figure out what was wrong with me without waiting a month to see the doctor again. Boy, was I wrong. My husband’s advice was to not Google. He said nothing good was going to come of me trying to diagnose myself, but it was too hard to see the results and not Google what they meant.

The results were confusing and worrisome. Probably because I am not a doctor, and I did not study for years and years to understand what all of it meant! But I kept researching, trying to make sense of what made no sense. My weakness as a human let me think I had some kind of control over all of this. I was overthinking, and all it did was create more anxiety and fear.

Instead, what I needed was to remember Jesus’ wise advice about not worrying about tomorrow.

Therefore do not worry about tomorrow, for tomorrow will worry about itself. Each day has enough trouble of its own.
Matthew 6:34 (NIV)

I finally came to the realization that nothing I was going to figure out by Googling my test results was going to change a thing. I was inviting fear instead of admitting it was out of my control, and it was only robbing me of my peace. Worry and overthinking were not going to change my lab results. They would not change what the doctor would tell me. They would not change what would come ahead for my treatment.

Once I let that sink into my heart, I stopped searching for my own answers on Google, and I turned my dependence on God — where it should have been all along.

Cast all your anxiety on him because he cares for you.
1 Peter 5:7 (NIV)

I can draw closer to Him now because I’m not trying to control everything myself. That control couldn’t give me peace, but God can. I can choose to depend on God’s power and strength instead of my own, leaning fully into Him, knowing He will carry me in my weakness. Because of who He is, I can trust He will always be present.

It was a long drive to and from the doctor that day, almost five hours in the car. And after surrendering my health over to God, my normal overthinking, worrying self was no longer present. God was present. He gave me incredible peace. When the doctor explained my results — a systemic autoimmune disease, I was calm. It could have been better, of course, but it also could have been worse. And at least now I have answers and a plan.

I know I cannot do this on my own. I know I have limits. I know God made me with limits so I could depend on Him, so I could cling to Him and let fear be overcome with faith.

As Jesus says in Mark 5:36, “Don’t be afraid. Just have faith.” Faith and fear don’t go together. Let’s have faith over fear, friends!

God made me with limits so I could depend on Him, so I could cling to Him and let fear be overcome with faith. -Jennifer Ueckert: Click To Tweet

Celebrate with us! Tell us your favorite thing about the new site or why you love (in)courage. https://t.co/de6SWtdx2t https://t.co/fy5N6lXIhU 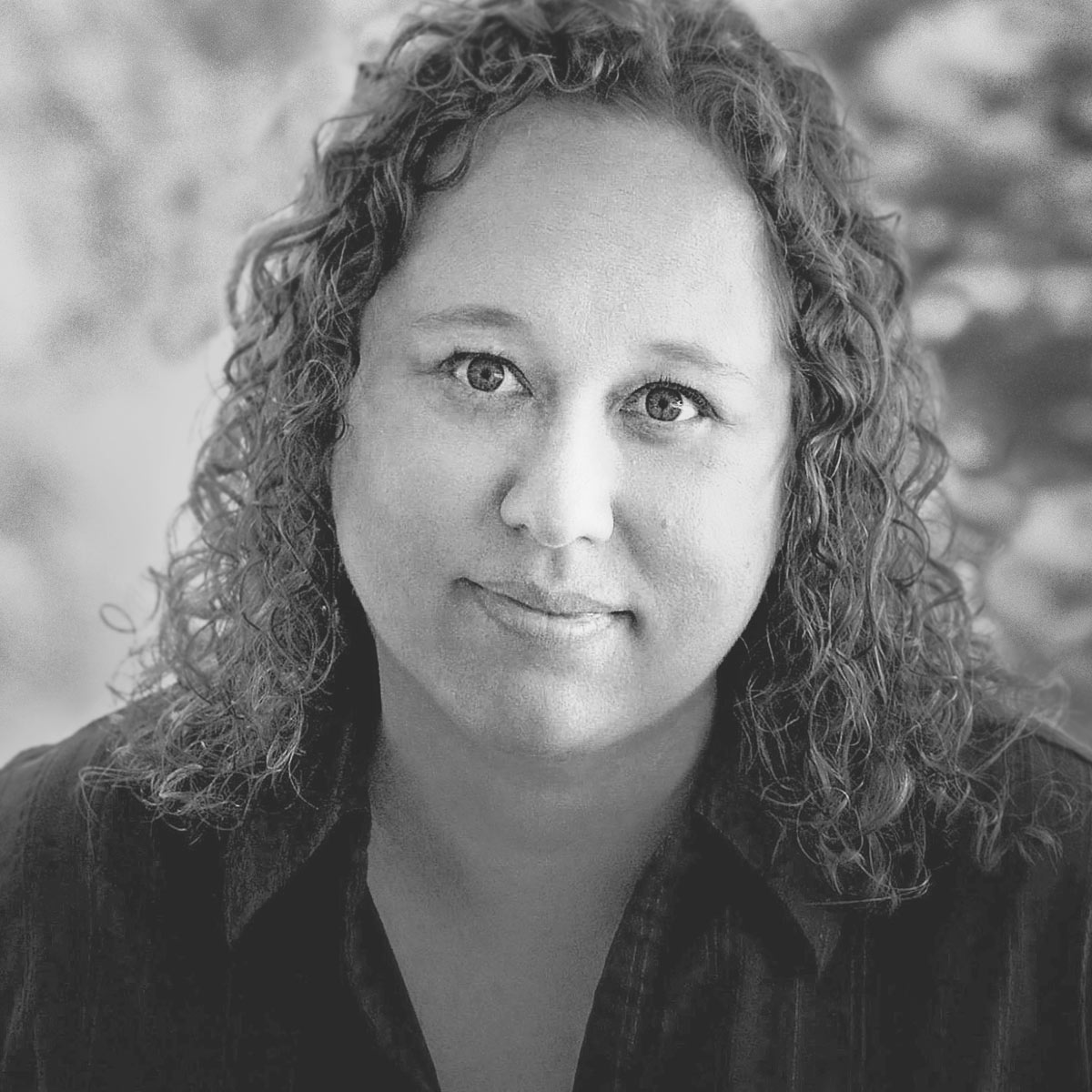 Jennifer is a mixed media artist living in rural Nebraska - gravel roads, fresh air, peace and quiet. She is married to her best friend, her patient and supportive husband, Heydon. Art has been a lifelong passion of hers. She has been blessed to know since she was young that...