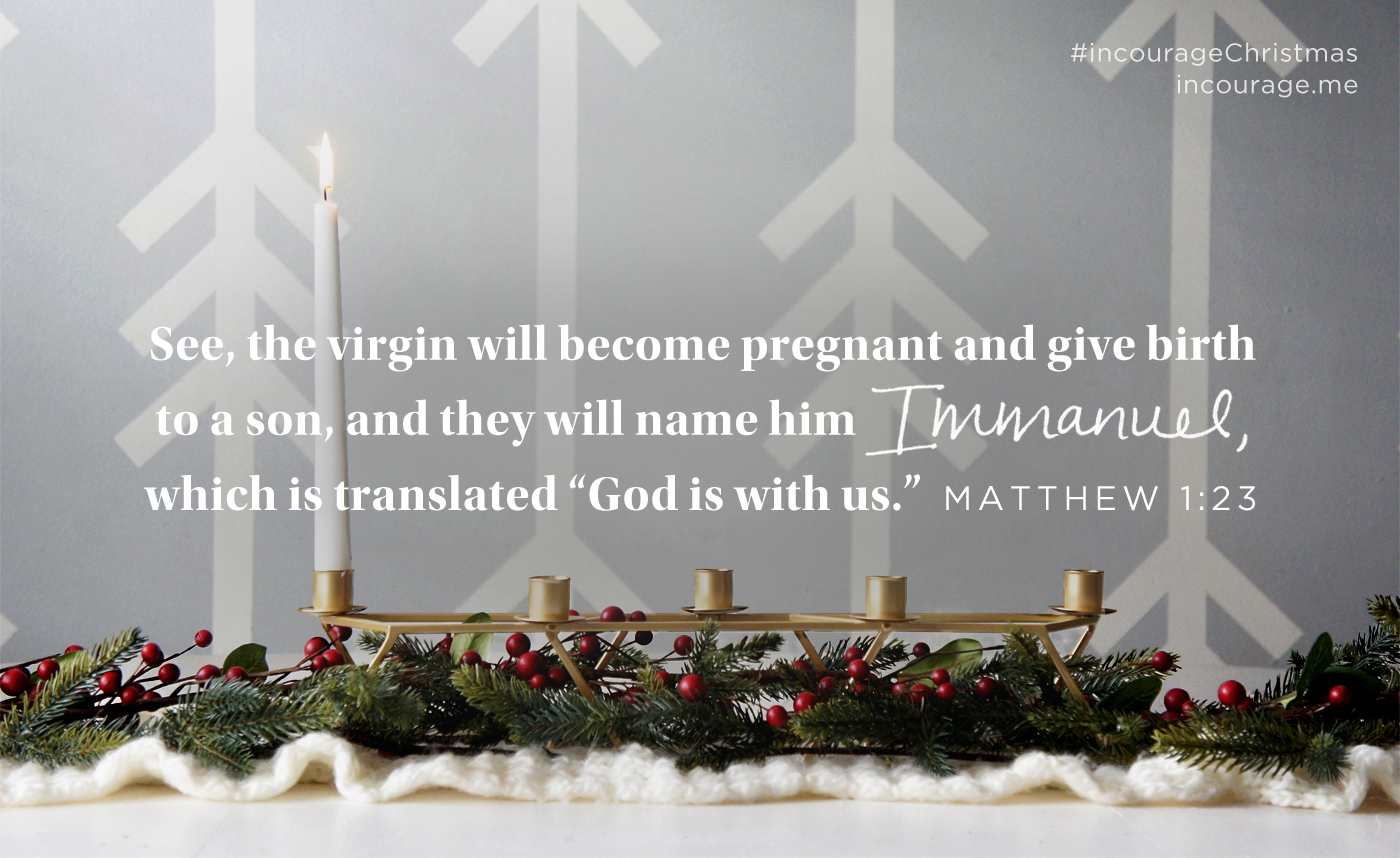 The birth of Jesus Christ came about this way: After his mother Mary had been engaged to Joseph, it was discovered before they came together that she was pregnant from the Holy Spirit. So her husband Joseph, being a righteous man, and not wanting to disgrace her publicly, decided to divorce her secretly.

But after he had considered these things, an angel of the Lord appeared to him in a dream, saying, “Joseph, son of David, don’t be afraid to take Mary as your wife, because what has been conceived in her is from the Holy Spirit. She will give birth to a son, and you are to name him Jesus, because he will save his people from their sins.”

Now all this took place to fulfill what was spoken by the Lord through the prophet:

See, the virgin will become pregnant
and give birth to a son,
and they will name him Immanuel,
which is translated “God is with us.”

When Joseph woke up, he did as the Lord’s angel had commanded him. He married her but did not have sexual relations with her until she gave birth to a son. And he named him Jesus.
Matthew 1:18-25 (CSB)

God uses the unlikely to make His name known. Did you know that there are only four women named in the genealogy of Jesus in Matthew chapter 1? Yep, only four women named Tamar, Rahab, Ruth, and Mary. Tamar played the harlot, deceived her father-in-law, and had his twin sons. Rahab was a harlot. Ruth was not only a foreigner but one of the cursed Moabites. She even initiated a relationship with Boaz after being instructed to do so by her mother-on-law Naomi. And Mary was a young, pregnant, unmarried virgin.

These women were a part of bringing Jesus to earth, and they are named in the lineage of Christ. God wanted us to know their names.

Jesus uses the unlikely. He used Tamar and Rahab and Ruth and Mary. He is using us — all for His name and His glory.

Each Sunday leading to Christmas Day, we will be reading a special set of Scriptures together right here on the blog. Leave your reflection in the comments, and reply to others. Let’s learn from one another!

Also, each evening during December, on Instagram and Facebook, we’ll share a beautiful image that features a verse and a promise from God. We hope you’ll add your voice to that chorus by sharing your own posts and the hashtag #incourageChristmas.

Finally, sign up below for our new 25 Days of Christmas Promises reading plan! When you sign up, we will send you a FREE printable reading plan that includes twenty-five days of Scripture reading selections, several downloadable devotions from the (in)courage Devotional Bible and full excerpts from Women of Courage: a Forty-Day Devotional, and reflection questions to use alongside the daily readings.

Make the season bright by reflecting on these promises from God. Amidst the hustle and bustle of the season, make time to quiet your heart and hear from His.

Sign up for the 25 Days of Christmas Promises Reading Plan!

By signing up you are agreeing to receive emails about the 25 Days of Christmas Promises Reading Plan and the monthly newsletter from (in)courage. You can opt out at any time. 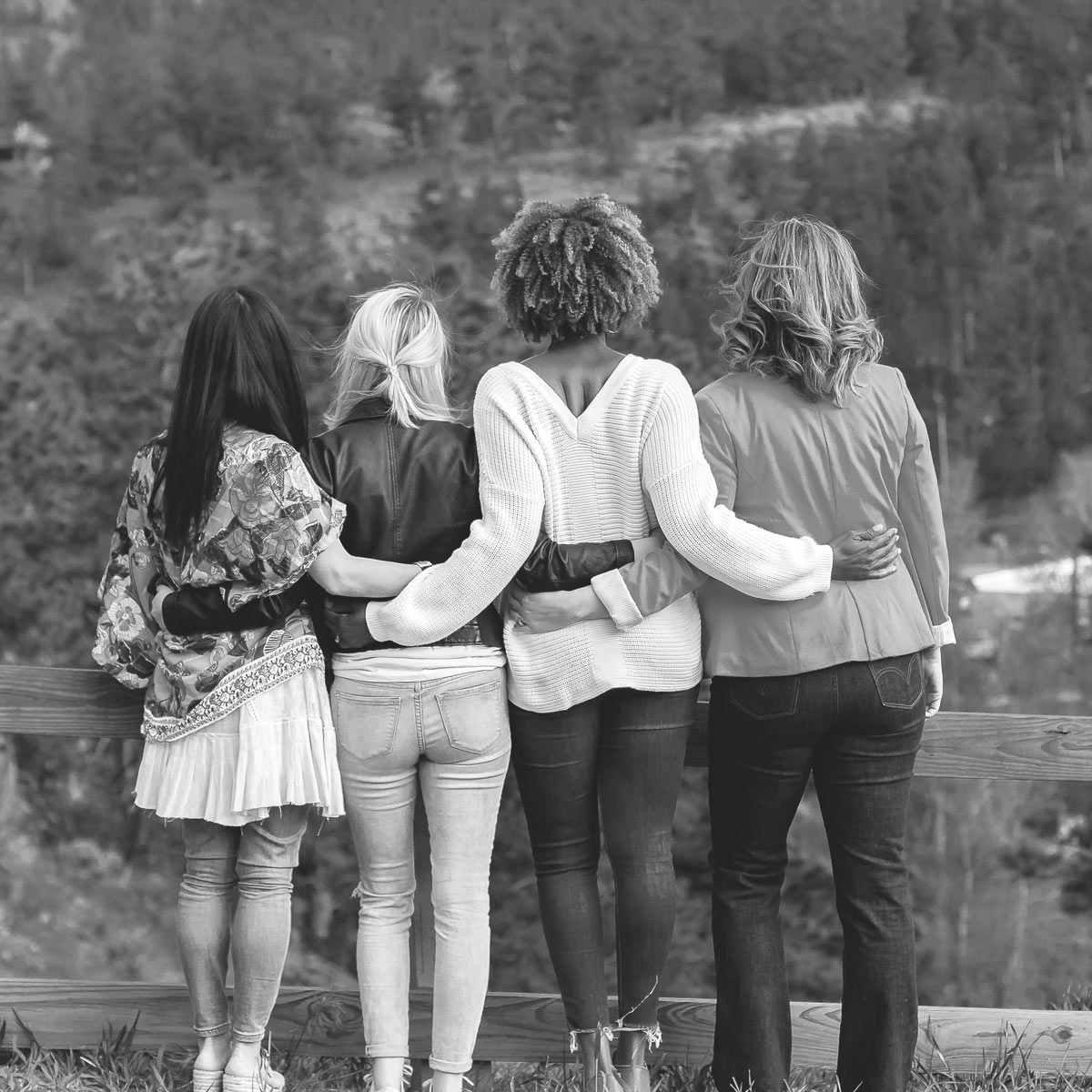