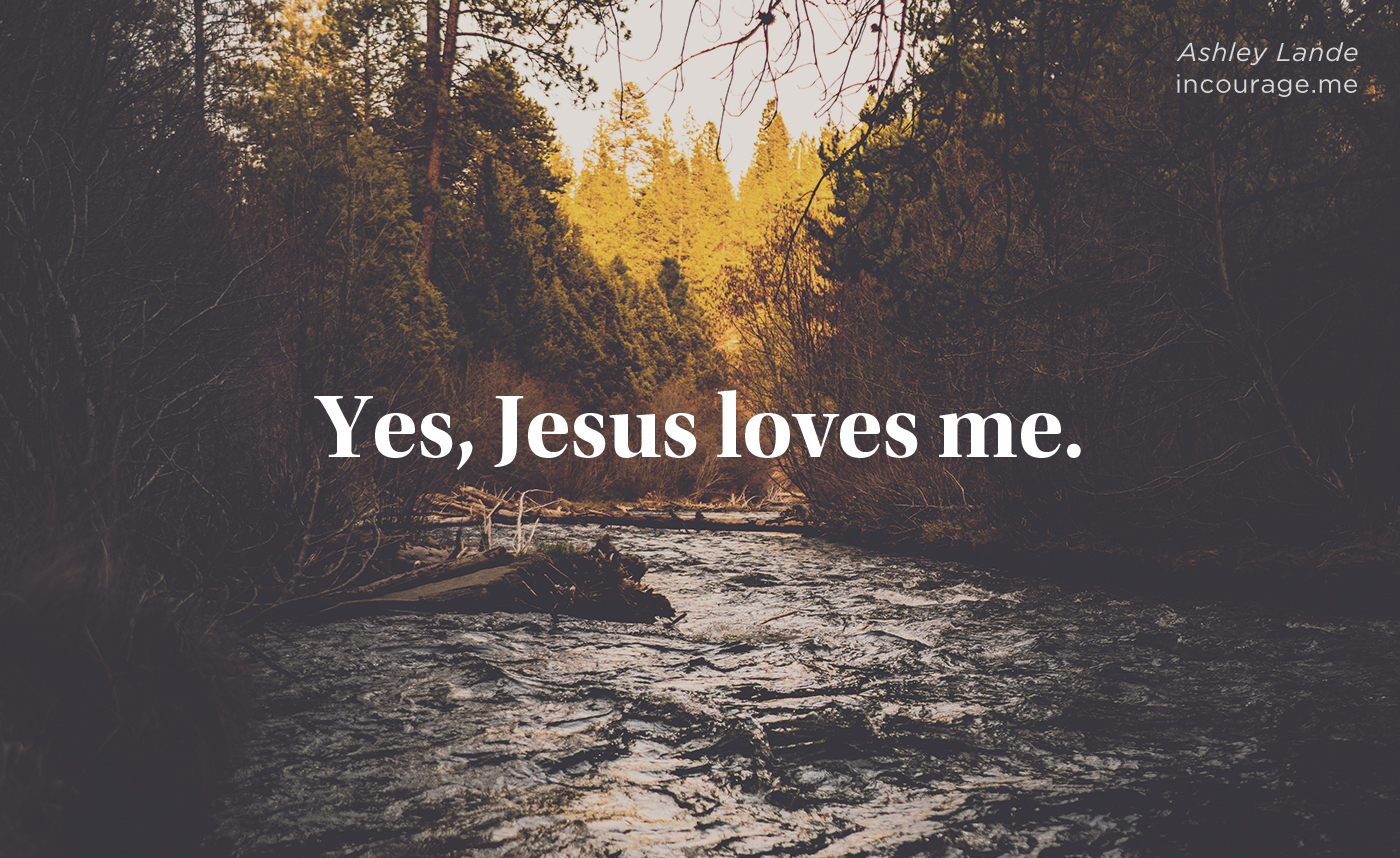 Brothers and sisters, we do not want you to be uninformed about those who sleep in death, so that you do not grieve like the rest of mankind, who have no hope. For we believe that Jesus died and rose again, and so we believe that God will bring with Jesus those who have fallen asleep in him.
1 Thessalonians 4:13 (NIV)

My dad’s ashes hit the surface of the water and swirled into an eddy in a tiny inlet before being swept downriver. The rising sun enflamed the red rock face opposite us and a lone duck, God’s endearing joke of a creature, paddled idly ten feet away.

A minute ago, I had been swinging between delirious laughter and uncontrolled weeping, the two so interwoven that I didn’t know where one ended and the other began. “It’s a plastic sandwich baggie?!” I’d exclaimed as my brother withdrew my dad’s remains from the far more solemn and appropriate velvet drawstring pouch.

As we deliberated over where exactly to scatter the ashes and whether to divide them between different sites, each of us trying to pawn the responsibility of decision-making off on the other, I broke into unceremonious giggling again as I imagined our dad chuckling as we debated the logistics of parceling him out across the American West he so loved.

We finally tilted the plastic baggie with as much decorum as possible and our father’s ashes alit on the water under the blank, watchful eye of the duck. In a wild and holy profusion of tears and snot and laughter, I watched the white ash float downstream until the water swallowed it. We picked our way back up the river bank between tufts of yucca and deceivingly gentle-looking fine-quilled cacti.

I looked back at the top of the crest and beheld the time-striated red and white rock, a wonder of God’s patience. And I wondered, What do I really believe? Do I truly believe I will see my dad again? In the face of sorrow, when all seen reality seems to sing nothing but a death-dirge, do I dare profess that God so loved the world that He sent His only son to die for us, and through Him we have eternal life?

There, looking down at the water that had carried what was left of my dad’s earthly body away, it seemed defiantly, outrageously, perhaps even delusionally bold to proclaim such a thing as my only sustaining truth.

When the rubber hits the road, when white ash hits roiling water, when catastrophic loss and nonsensical tragedy force our faith to become either a real, gritty, enduring thing or nothing at all, we find out what we believe. Grief obliterates our comfort, and faith can no longer survive as an abstracted concept hovering about outside our lived reality. It never could. Grief yanks faith down to earth and wrestles with it like Jacob at Peniel. But when we stay with Jesus, clinging to Him even in anger, bitterness, and desolation, He transforms our faith. Gone is its brittleness, its tentativeness, its facile cliches, like God will never give you more than you can handle.

You learn that indeed, you will be given more than you can handle, but that the “more” will bring you to the place of abject dependency on Him that couldn’t have been achieved any other way. And therein is the blessing in the desert, given after what seems a dawnless night of fevered wrestling: a faith that is supple but unshakable, earthbound but gazing always toward eternity, anchored in nothing less than Jesus Christ and His great love for us.

A few nights before my dad died, we were gathered around him as he lay on a hospital bed, tubes snaking outward tethering him to humming and beeping machines. I was playing hymns for him off my phone, including his favorite, “Just As I Am.”

“Ash?” he whispered hoarsely between hard-won inhalations, his lungs laboring from the damage wrought by COPD. “You know what song I’m really into lately?”

“Which one, dad?” I asked, leaning in close, eager to fulfill his requests.

Thinking he meant a song with that title, I immediately began searching. I found one, an upbeat bluegrass tune from an album whose cover featured a country band in period costumes in one of those sepia-toned photos.

He raised his hand weakly after a few seconds, as though waving away the dissonantly jaunty song. “No, no, that’s not the one,” he said. “You know the one – the one that says ‘Jesus loves me’.”

He was so near to death, so seasoned by loss and suffering. Yet what my dad most wanted to hear perhaps the most foundational, basic, childlike worship song ever penned.

The blessing in the desert is a faith that is supple but unshakable, anchored in nothing less than Jesus Christ and His great love for us. -Ashley Lande: Click To Tweet Leave a Comment

Our lives are full of both joy and pain -- often at the very same time. And that's okay. We can acknowledge both. We can hold both. - @marycarver: https://t.co/JWmKrZyGr0 https://t.co/rmvN6s1pqM 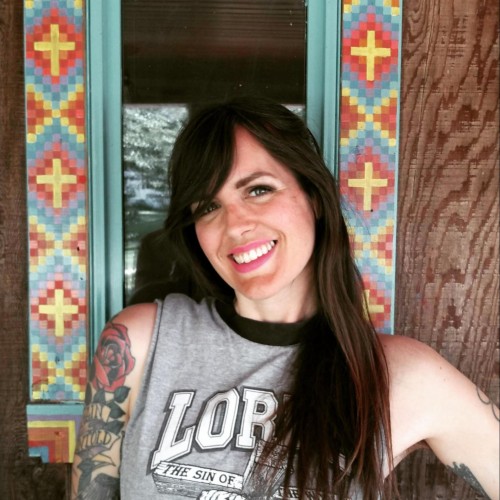 Ashley Lande is an artist, writer, wife, mama, and second generation poultry enthusiast. She believes in vulnerability and telling the whole truth because that is precisely what allows the whole of God's redemption in Jesus Christ to emerge, full-bodied and dimensional, dazzling in kaleidoscopic patterns of love and grace.