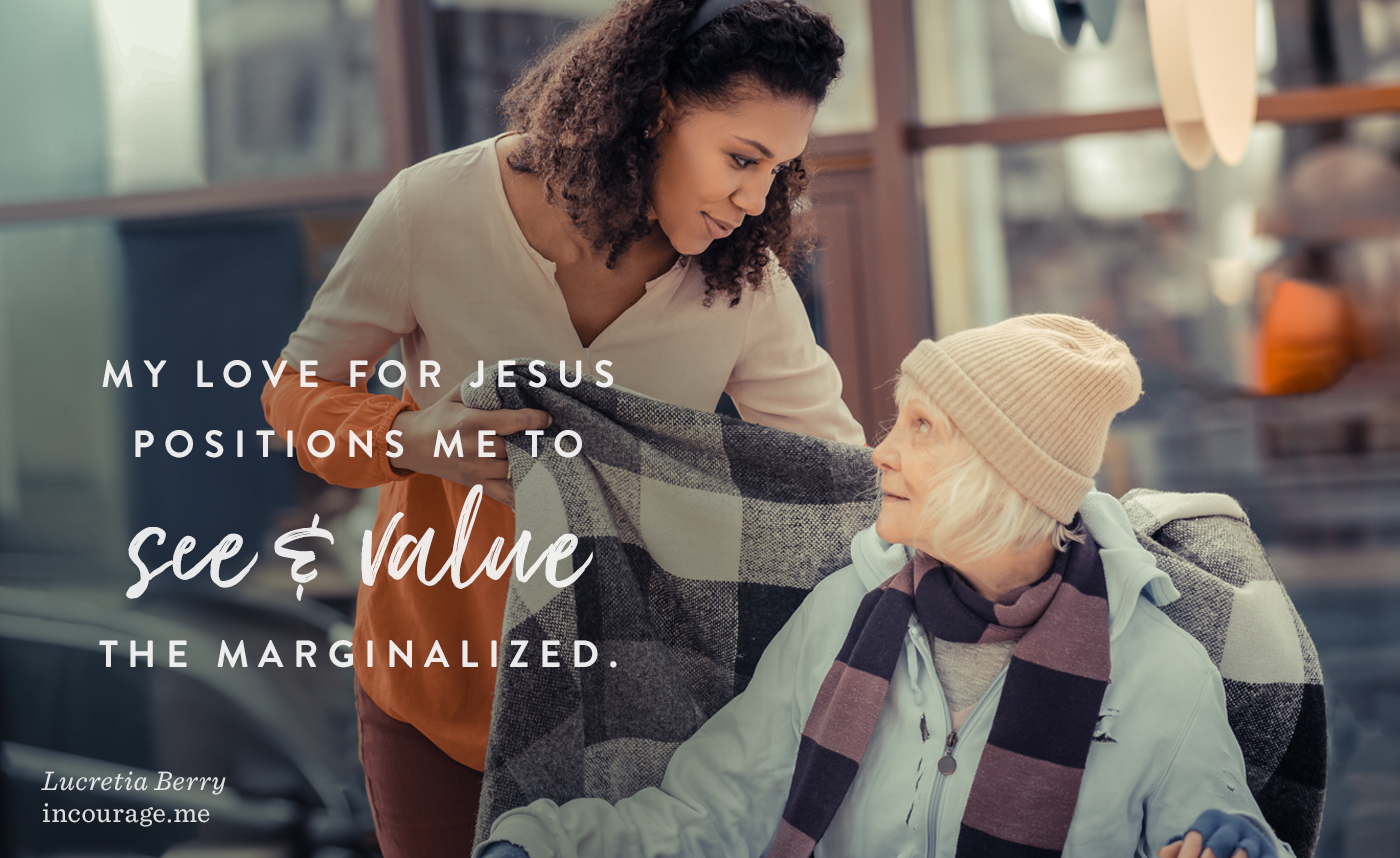 The weight of disappointment demanded my attention. I could feel panic encroaching, threatening to crowd out my peace. When I was a child, my mom used to say that I was highly perceptive. Now, some friends describe me as highly sensitive or as an empath. However you call it, I have the tendency to feel as though I am living through the pain and loss of a tragic event even though it’s thousands of miles away —  Hurricane Katrina, 9/11, mass shootings, refugee crises, to name a few.

I remember during the aftermath of 9/11, I attended a prayer vigil. I was so overcome by our collective grief that I began loudly sobbing and wailing. I’m sure everyone thought I must have known someone who died in the attack, but I did not.

Following Hurricane Katrina, I had to turn off the news reports. Even though I personally knew no one impacted by this tragedy, the collective injury and trauma clung to my body.

But this time is different. Beyond trauma and sorrow, I began to feel a twinge of panic. I wondered if we, the United States, understood that we are not a force of exceptional individuals, immune to the rest of the world. The traditional American narrative does not portray us as a part of the world’s body but as a whole entity unto ourselves. We believe we are a superpower. So I wondered if we would know how to move humbly in alignment, as one with the rest of the world in order, to do what humanity needed.

Initially, I heard more concern for the life of the stock market link than for the lives of people. I witnessed leaders expressing frustration and hesitation when they needed to act, without haste, in the best interest of the countless people in their charge. I heard a young executive say, “The coronavirus only kills old people and people with compromised immune systems, so I don’t need to worry about it. People are overreacting!”

I wondered if this young executive had grandparents. And if so, had he considered them as he championed for inaction? I wondered if he even knew which of his friends had respiratory issues. And to make matters worse, overt and pronounced anti-Asian sentiment had become the accepted conduit for advancing political and social agendas. One of my students of Asian descent told me that his family is more afraid of the anti-Asian racism than they are of catching the virus.

But as the impact of the virus pressed into our reality, I witnessed movement that snuffed out the flicker of panic threatening to engulf me. My twelve-year-old nephew had a heart-to-heart chat with his grandmother, my mom. He told her that because her husband is in the older, at-risk age group, she needed to take a break from her job where she came into contact with lots of people. He didn’t want his grandma exposing his grandpa to danger. The twelve-year-old audaciously acted on behalf of his eighty-two-year-old grandpa, and joy flooded my soul! So much so that I burst out laughing!

Jesus, resurrected and in conversation with Peter, emphasized the significance of taking care of His sheep (John 21:15-17). Three times, Jesus related Peter’s love for Him with providing and caring for His sheep. Sheep are vulnerable. They represent those who are susceptible to being overlooked, wounded, exploited, or erased. Sheep need someone to care for them, to see them, to protect them. Sheep need a shepherd — a Jesus, a Peter, a twelve-year-old audacious grandson.

Often times, as followers of Jesus, we view ourselves as “His sheep” only, and yes, each of us are like vulnerable sheep at some point in our lives. But I am realizing that there are many times I choose to act as a sheep, when in reality, I have the privilege, potential, and power to serve as a Jesus or a Peter. I am learning to reconcile how my love for Jesus positions me to see and value the marginalized — those pushed to the edges of society. I am striving to accept the Shepherd’s mandate — to see, love, and protect those who society deems disposable.

It is an honor to love Jesus, and it is a privilege to take care of His sheep.

May this crisis be fertile ground to grow our capacity to love audaciously. May we allow the One who liberated Jesus from the grips of death to free us from our fear-imposed limits. May our love for Jesus posture us to cultivate a community where we thrive as one.