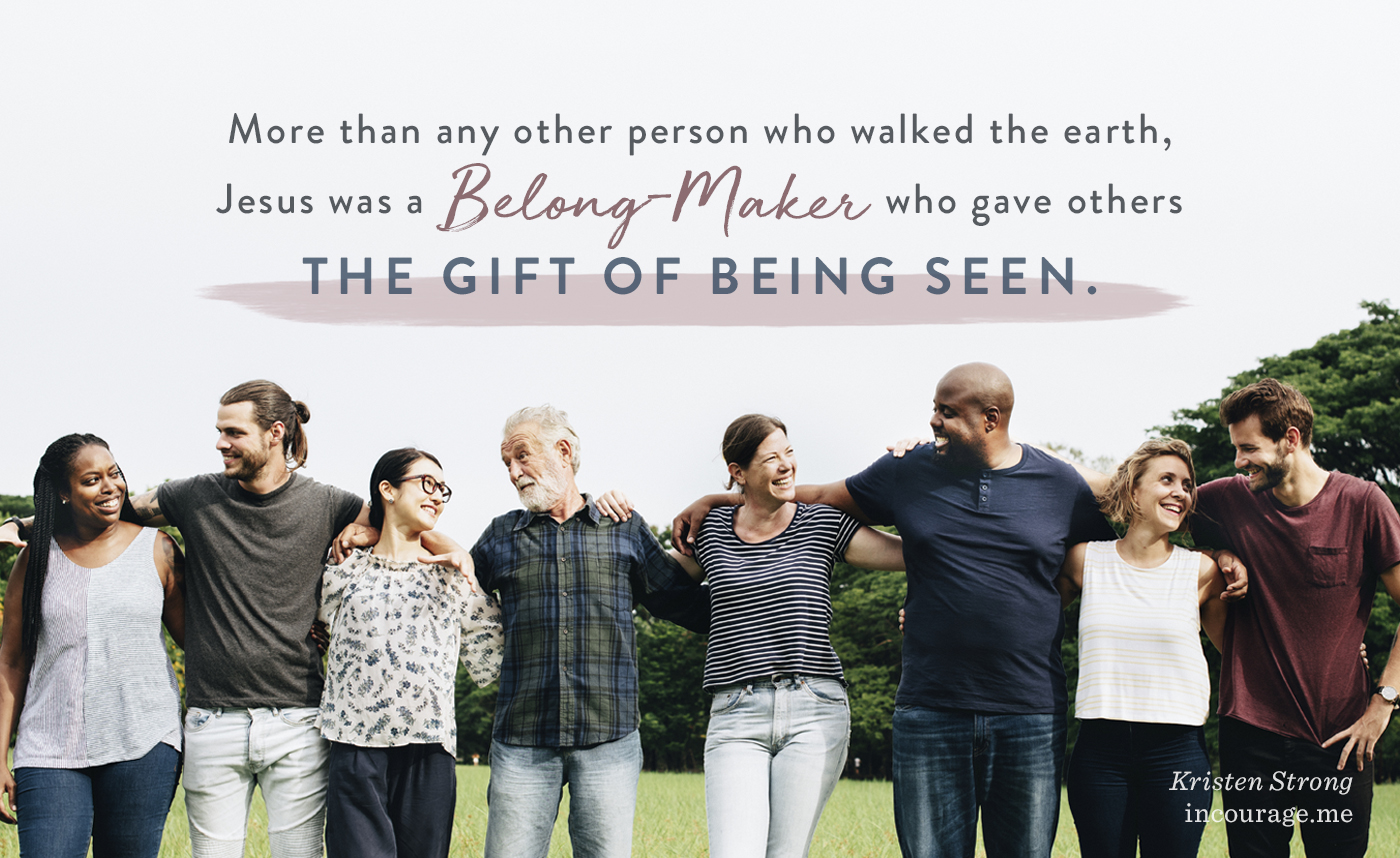 I can still remember the exciting summer of ’91 before my senior year of high school, when educator Marva Collins came to my Oklahoma hometown. While I hadn’t heard of Marva Collins before that time, I learned she was a big deal in the education field who’d been featured in Time, Life, and Newsweek magazines. Ms. Collins and her good work had also been highlighted on the television show 60 Minutes.

I’ve thought a lot about Ms. Collins this week. In reading about her history, I learned that after becoming disenchanted with public and private schools in the Chicago area where she lived, she started her own school: Westside Preparatory. At the end of that school’s first year, every student enrolled scored at least five grades higher on standardized tests. As Ms. Collins garnered national attention (including that of President Reagan, who offered her the post of Secretary of Education), she went on to supervise schools on academic probation inside and outside of Chicago. She helped improve school ratings as well as train over 100,000 teachers and administrators in her teaching methodology.

It was this work of Ms. Collins—training fellow educators—that brought her to my hometown in northern Oklahoma, where she taught a two-week class to elementary students. Through a random drawing at my dad’s work, my younger sister was chosen to participate in that class. My sister and fellow classmates, who represented a range of ethnicities and learning abilities, proceeded to study Latin derivatives, memorize poetry, and study William Shakespeare. They learned to count in eight languages. They learned the Greek alphabet. They learned songs that affirmed all they brought to the world. Yours truly here can still sing every word to the song, “I am a Promise” that Ms. Collins taught her students.

“I am a promise, I am a possibility. I am a Promise, with a capital P…”

Those kids learned so much within those two weeks that even my self-absorbed, seventeen-year-old self was slack-jawed by it all.

How did Ms. Collins’s students’ progress as they did? One reason is because she believed all children were capable of success. Ms. Collins believed, “There was a brilliant child locked inside every student.” If a child struggled, Ms. Collins put the onus on herself.  She stated, “I don’t make excuses — I take responsibility. If children fail, it’s about me, not them.”

I write a lot about belonging, and one of my biggest lessons learned to date is that in securing my own sense of belonging, it helps to think of myself as a Belong-Maker. I saw Ms. Collins’ life as an example of a Belong-Maker — before I had the words to express it. Like Jesus, the original Belong-Maker, Ms. Collins gave kids the gift of being seen.

She brought all children — regardless of race, economic or social status — into the circle of potential like few before her. She had a heart for them, and her actions sprang from that heart — His heart.

Ms. Collins not only brought all kids in to a standard of excellence; she helped remove stumbling blocks that prevented some kids from internalizing this standard for themselves. Ms. Collins had grown up in the South during the time of segregation, but she made sure kids knew excellence wasn’t just attainable for a few cherry-picked folks. It was a habit that anyone could adhere to — and grow towards. Also, Ms. Collins believed that building a child up from the inside out was essential to his or her success in school — and in life.

As a Belong-Maker, holding a spot open for someone — you! — comes very naturally to me. God gave me a welcoming spirit that loves to bring others in. But what doesn’t come so naturally to me is paying attention to obstacles that might prevent someone from moving toward the circle in the first place.

I’m working on not only being a Belong-Maker but an Obstacle-Remover too.

Right now, that looks like speaking up — like pointing an arrow to the injustices our Black brothers and sisters have faced for much too long.

That looks like listening up — so others voices can be heard.

That looks like praying for the Lord to expose the biases within my own heart — so His heart can be exposed.

That looks like hard conversations with those in my circles — so all can better understand what needs to change to fully welcome others in.

More than any other person who walked the Earth, Jesus was a Belong-Maker who gave others the gift of being seen. His death and resurrection removed any obstacle between God and us. What’s more, He also paved the way for us to follow as Belong-Makers and to kick any obstacles out of the way that prevent others from being welcomed in, too.

In this classroom of life, may my eyes and heart stay open to His direction in my location.

Because we’re all a Promise, with a capital P.

Read more about becoming a Belong-Maker in Kristen’s book, Back Roads to Belonging.

More than any other person who walked the Earth, Jesus gave others the gift of being seen. - @Kristen_Strong 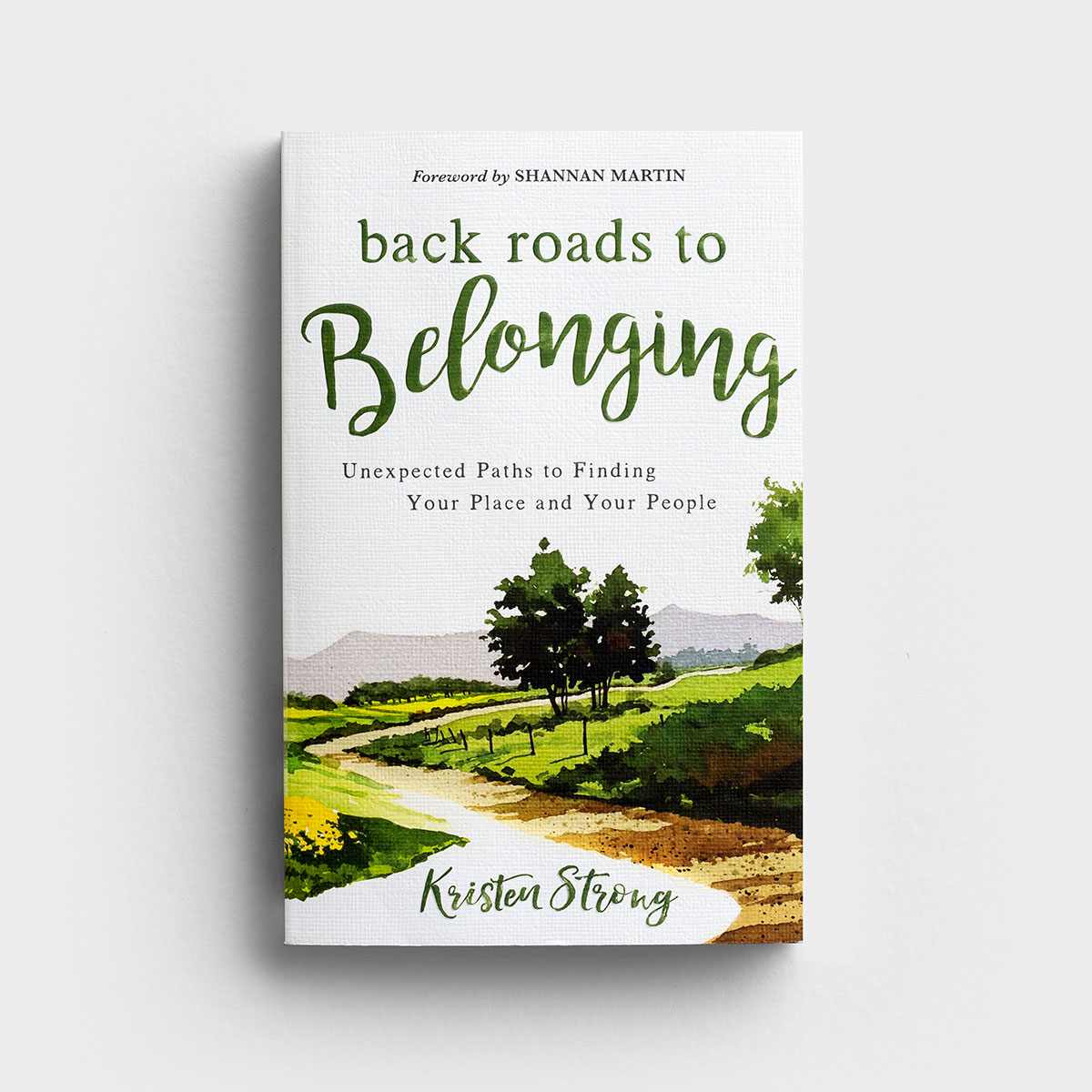 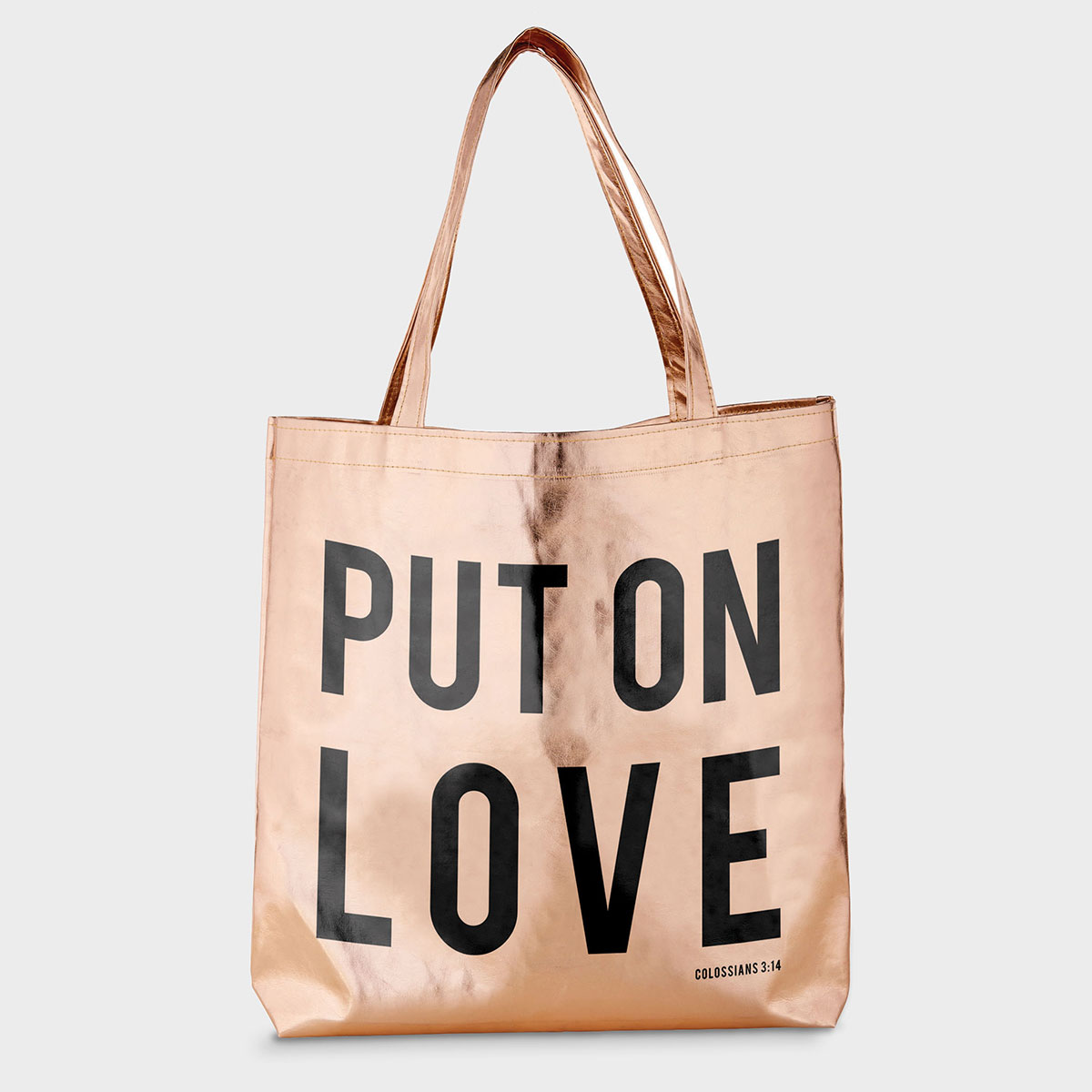