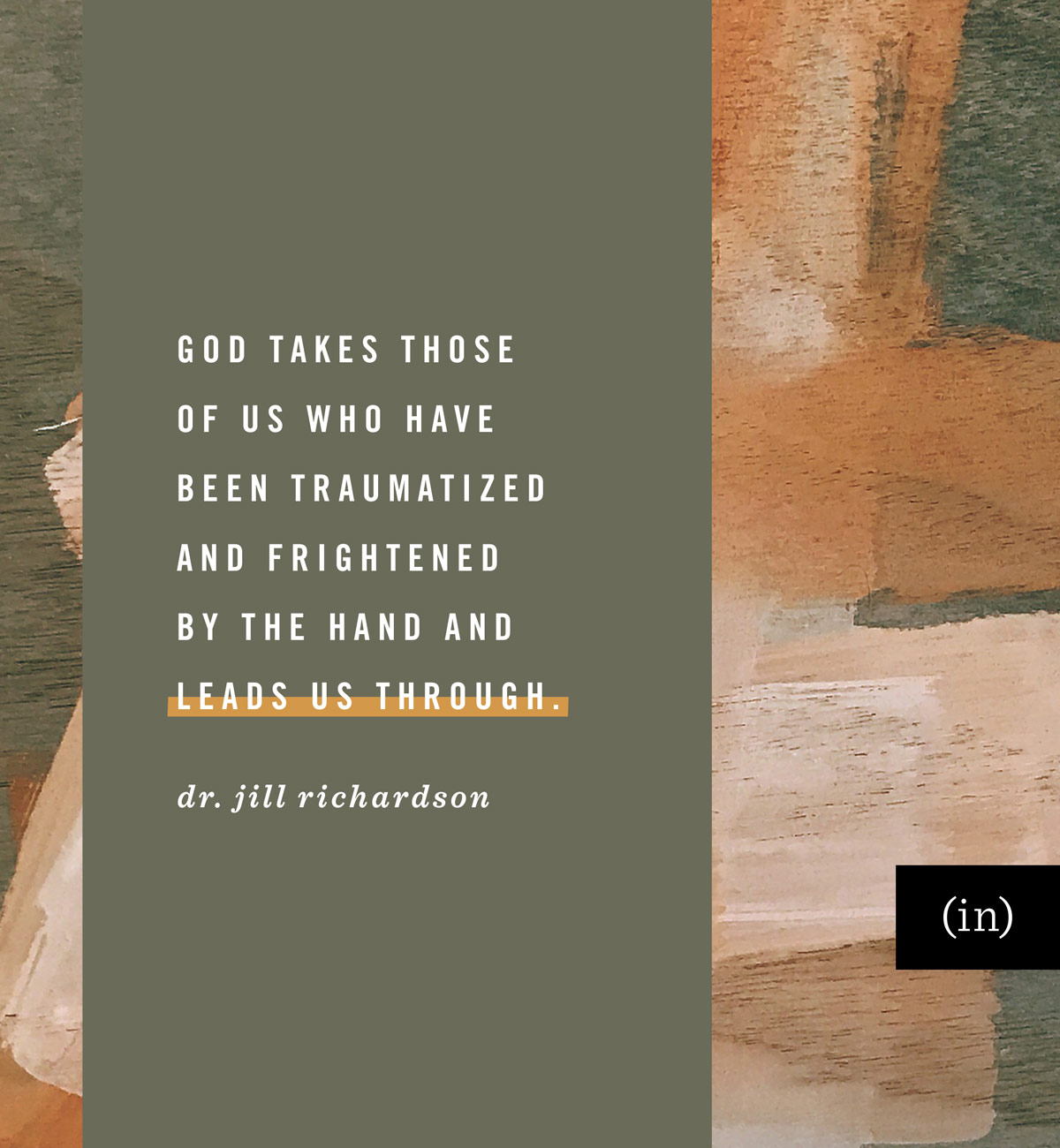 I remember the strange, green ceiling lights, fluorescent mint glowing on my brother as he stepped out of the elevator. Those are the only things I remember. That and my brother’s words: She didn’t make it. Everything else about the day my mom died blurs around me like a dust storm, but those lights, that silver elevator, and those four words, I can’t forget.

I’d graduate high school five weeks later, barely function through a valedictorian speech, and head off to college that fall. What had been a bright future now terrified very much alone, seventeen-year-old me.

In the years that followed, I began to understand more of what I’d lost. No one taught me to cook Thanksgiving dinner. I had no one to share that magical “this is the one” news with when I started dating my husband, and the front-row space where she should have sat at the wedding remained bare. I couldn’t call mom to ask about what to do when my first daughter didn’t want to poop on the potty or when the third broke her head on the window crank.

I had no clue how a girl-woman crossed that threshold into adult things. We missed the usual initiation, passed down from mother to daughter. So I made it up as I went along. I failed so many times and felt so inadequate in the wandering wilderness of adulthood. More than a few times, I longed to crawl back in time to her arms and the comfort of what I knew.

Truth is, my mom wasn’t even ever all that comforting nor was she a fount of wisdom and tradition. Like her daughter, she usually operated on a need-to-know basis. Yet without anything to moor me in the present, the past I imagined comforted me more than the present I knew.

I taught through Exodus this past year — the year of everyone and everything being far from comfortable. As I re-read the story of the Israelites, I recognized something I hadn’t before. I saw myself at seventeen, uncertain and traumatized.

Do you remember the story? God calls Moses to free His people, but His people don’t seem to want to be freed. They resist. They’re afraid. They know slavery isn’t exactly Chicago’s Mag Mile, but they don’t know what’s on the other side of this thing called freedom. They’d rather stick with the tried and true, even if it’s not all that true.

There’s one line that grabs me on the re-reading: “Moses reported this [all the Lord said] to the Israelites, but they did not listen to him because of their discouragement and harsh labor” (Exodus 6:9 NLT).

Why didn’t they listen? Discouragement. Another translation reads, “because of their broken spirit.” It wasn’t a lack of desire that made them lose faith. They didn’t want to return to Egypt out of a wish to remain slaves.

It was a broken spirit. It was trauma from all that had happened to them as slaves in a brutal empire, dehumanized by a dictator intent on eliminating either them and their hope. They have no knowledge of how to operate in a free world, no more than I had of how to become a woman in my world. They could only hold on to what they knew because what they didn’t was so terribly overwhelming in their traumatized state.

God knew they felt too broken to believe. So He nourished them, led them, kept them, and guided them until they could see through to the other side of freedom. They would make it up as they went along, and they would fail so many times, but God would not leave or forsake them because He knew they were traumatized. Traumatized people take time to heal, and they make mistakes along the way.

If this is how God showed Himself to the Israelites in Egypt, how do you think the Lord is with you and me? How do you think God will deal with us when we’re exhausted, hopeless, hurt, and broken in spirit? As we round the bend on a year of fear and trauma, do you believe God blames you for your worries and grief, or do you trust He hears your cries of fear and gently leads you into freedom that you can’t yet see?

God saw my anxiousness, hidden as it was under a veneer of bravado. The Lord heard my cries of anger and bewilderment and agreed that they were okay. They were normal. We would get to the other side together. God knew I didn’t see the way forward without my mom to be that guide. God recognized my trauma and never expected me to rally in a forward victory march of faith.

Instead, the wandering is slow. It’s healing. It’s devoid of shame, and its Leader is one who, while on this earth, knew fear, uncertainty, loss, grief, loneliness, and sorrow. God takes those of us who have been traumatized and frightened by the hand and leads us through.

God recognizes our trauma and never expects us to rally in a forward victory march of faith. -@JillMarieRichar: 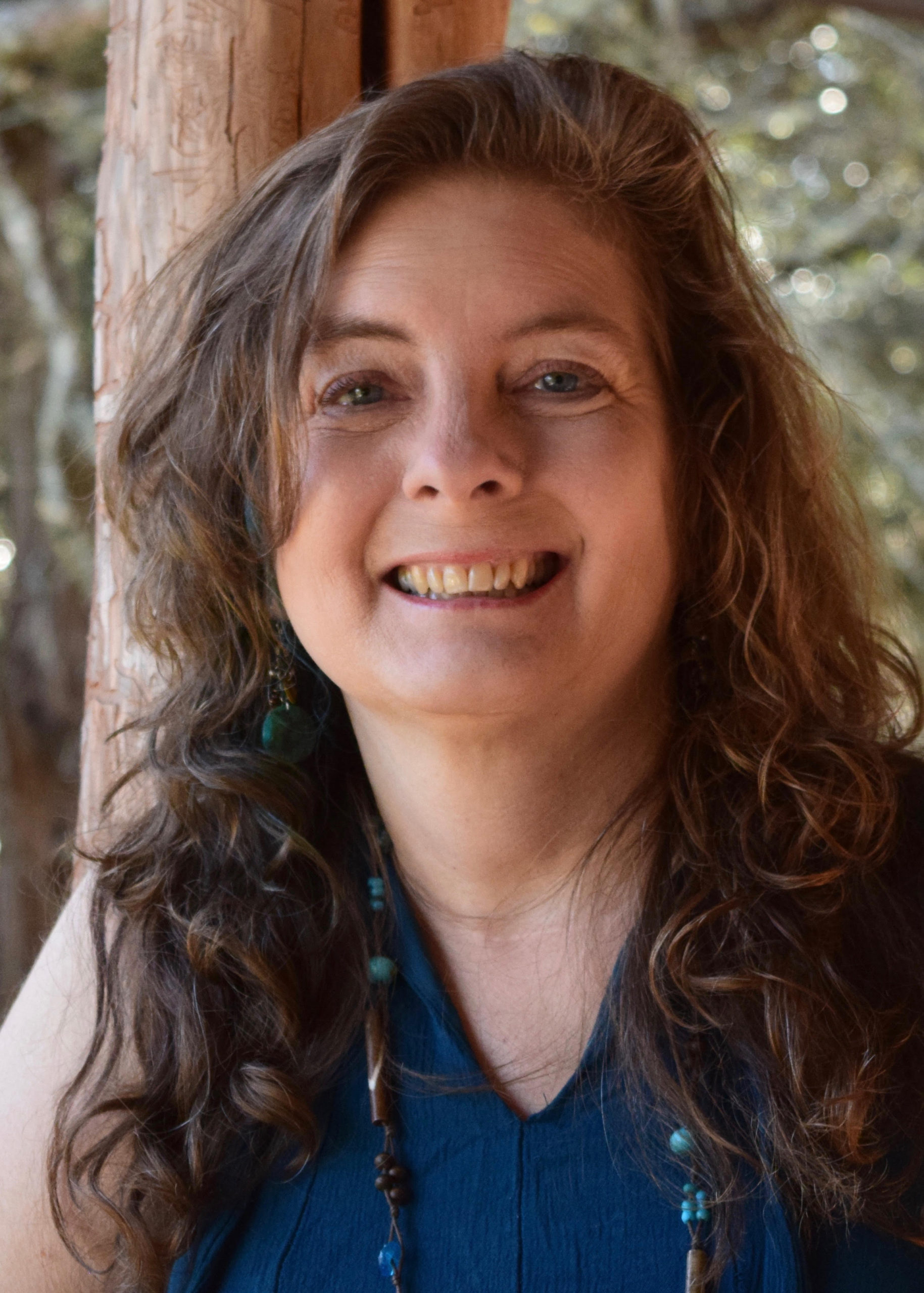 Jill is a writer, speaker, pastor, and author of five books. She specializes in faith and the next generation. She likes to travel, grow flowers, and break into random musical numbers. She believes in grace, kindness, justice, dark chocolate, and Earl Grey. 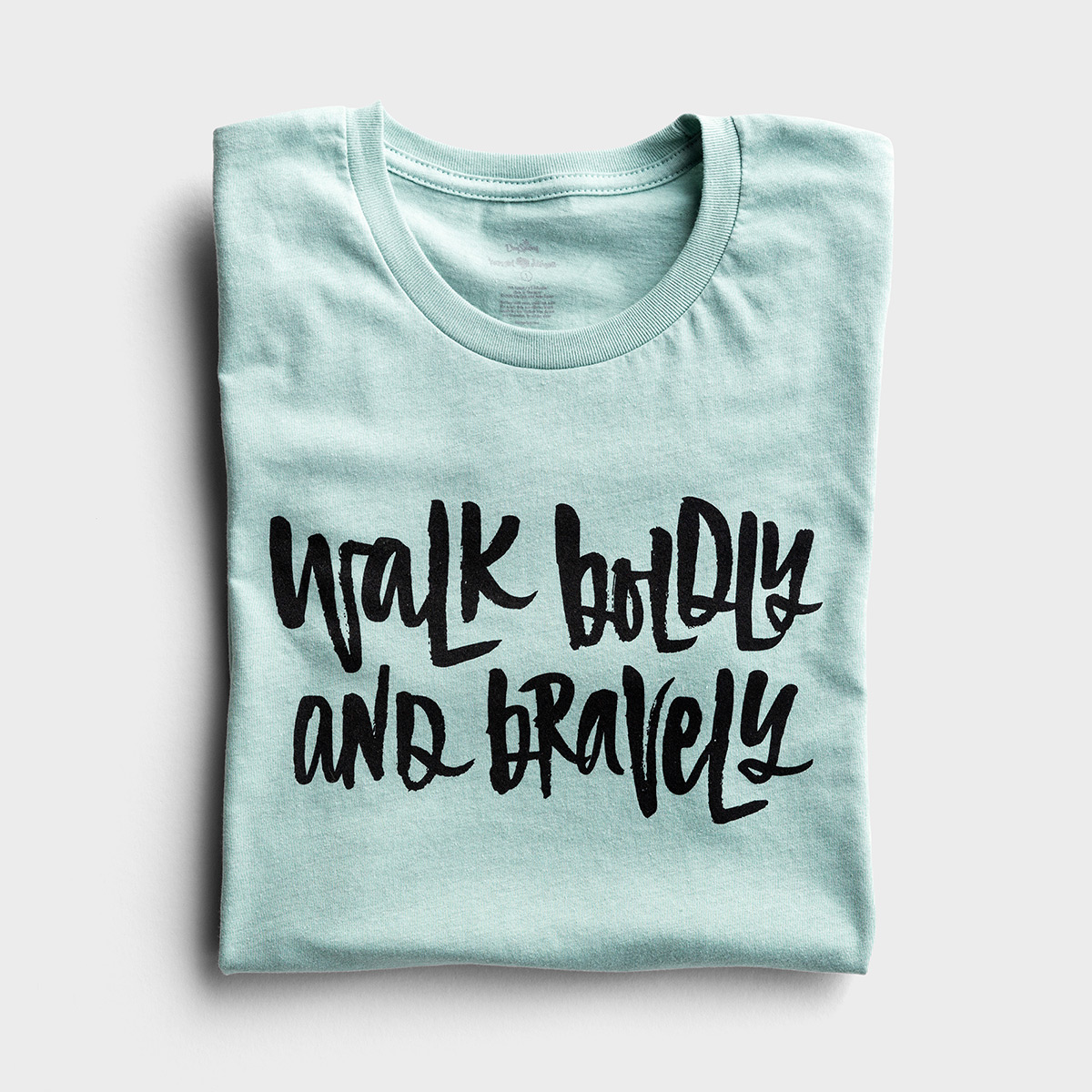 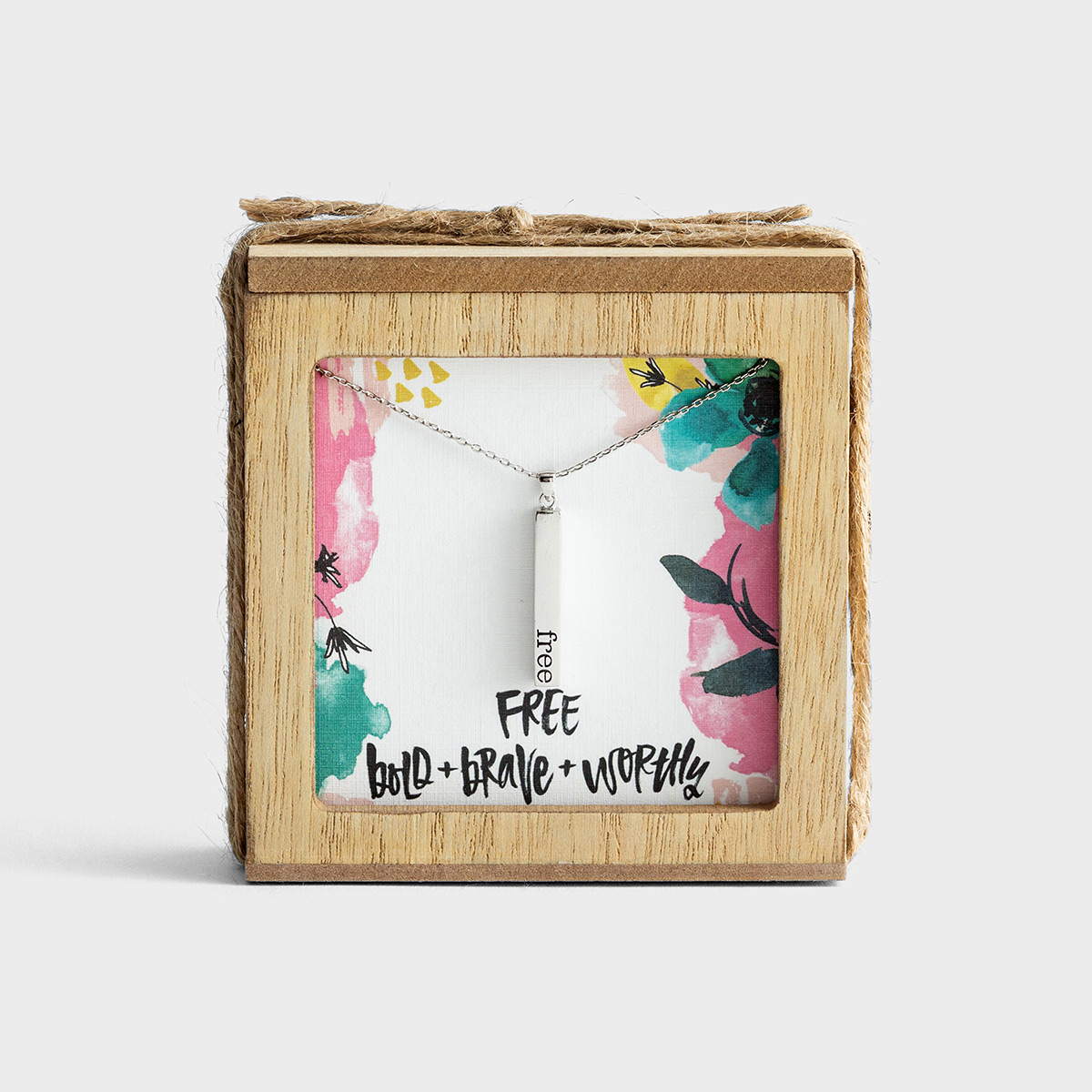