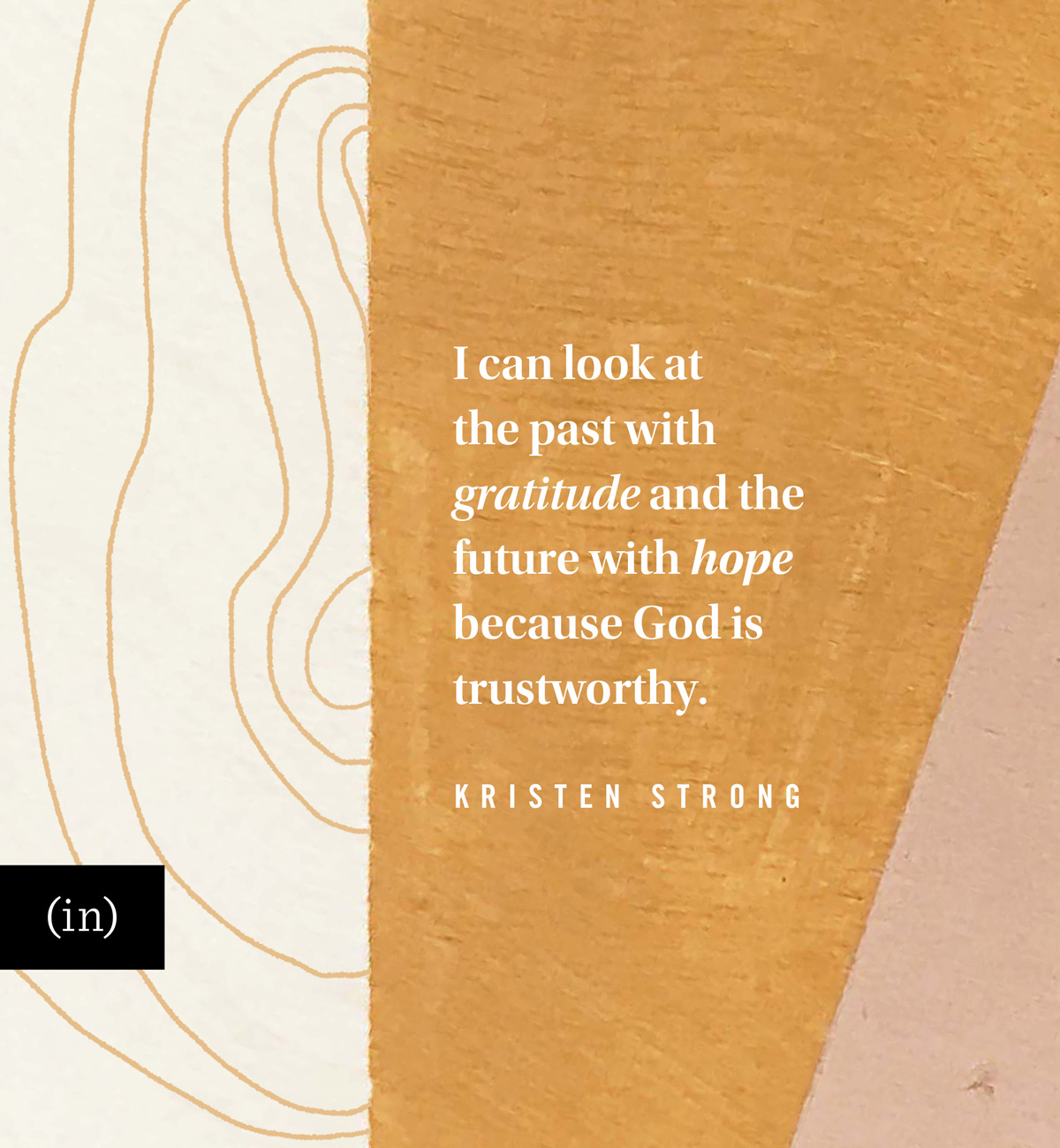 Colorado never gets the memo about spring till around Mother’s Day — if it doesn’t snow on Mother’s Day itself, which it has done before.

I’m not bitter about it AT ALL.

Just the same, it’s not unusual for me to see a small creature scampering in the woods or along a path during April’s “spring-winter.” You can bet the little guy has weighed the pros and cons of being seen. In my own corner of the Colorado pines, I don’t often see chipmunks this time of year because the chipmunk leans towards sleeping more to conserve energy so his tiny self outlasts our long winter. In his underground home, his heartbeat can go from 350 beats a minute to a barely-there fifteen beats. On a warmer day he might risk being seen by an owl or a fox (or you and me) to check his storehouses of seeds and nuts. But all in all, he will err on the side of resting rather than rummaging.

The cottontail rabbit, on the other hand, leans toward activity. From my office window or the nearby trail, I’m more likely to see her darting about. She regularly monitors and practices the three or four escape routes between her food source — twigs and branches good for chewing — and her hollowed-out space for resting. Long ears bent flat across her back, she’ll likely wait for dusk to zig-zag sprint across the snow toward her food before dashing home again.

Both the chipmunk and cottontail are mighty apt at risk management, and what seems like the best course of action one day may not be so the next.

I don’t often think of myself as having much in common with critters, but I too have discovered that in risk management, what works one day may not work the next. This is never truer than when a circumstance or life occurrence you never saw coming runs right into you.

You shake your head and think, I never, ever could’ve predicted this in a hundred million years.

Of course, none of us could’ve predicted a global pandemic. But pandemic aside, I bet you can think of another time when this very thing happened to you or your family. I know I can. As my family prepared for our future to take a turn in one direction, a change we didn’t see coming threw us in the other. Now, let me tell you something about me: I’m an expert at coming up with worst-case scenarios and making plans to divert them. In this particular case, I thought I had foreseen every possible problem. I took measures to ensure the best possible outcome. I’m not talking about anything outlandish or expensive. Rather, I used good ol’ hard work and productivity to take care of things responsibly.

And then came the turn of events only God saw coming, and all my forethought and “responsible planning” didn’t amount to a hill of beans. None of us asked for or wanted this outcome, but it was what we had.

It’s easier for me to daily assess the risk of doing something than to lean under that umbrella of trust where our Dad in heaven invites me. Because yes, while planning ahead is wise, we can’t put all our stock and security in those plans and in those plans working out the way we had predicted.

But sometimes I act like I can. I act like my efforts are the only component that generates desirable outcomes. I’m swept up in all my doing, and I get too far away from God’s voice reminding me, Working hard is a good thing, daughter, but remember I’m the only One in control. You’re not.

When we are discouraged by the apparently slow progress of all our honest efforts, by the failure of this or the other person, and by the ever new reappearance of enemy powers and their apparent victories, then we should know: the time shall be fulfilled. Because of the noise and activity of the struggle and the work, we often do not hear the hidden, gentle sound and movement of the life that is coming into being. But here and there, at hours that are blessed, God lets us feel how He is everywhere at work and how His cause is growing and moving forward.
— Eberhard Arnold

The smaller that big life event became in the rear view mirror, the more our family came around to seeing it with perspective. In the end, that whiplash turn brought so much good, and I took a big step in placing my confidence in God’s plans rather than my own.

I have no idea what God will allow through the front door of our lives for the remainder of this year. However, I do know Jesus is the door. Nothing comes through it without His permission. Nothing makes it through that isn’t, in the end, heavily slanted toward our success. I don’t say that flippantly or with abandon. I say that because hope always, always gets the last word.

In the meantime, I can set myself up to better hear that hidden, gentle sound that is God’s voice and power moving His good plans forward. I can look at the past with gratitude and the future with hope because He is trustworthy.

Dear one, you and I will see the goodness of the Lord in the land of the living. Believing this is no risk. It’s a promised guaranteed.

Because of my friends' honesty and the prompting of the Holy Spirit, I've come to understand that I can and should take action in creating a world that's welcoming and safe for all. -@marycarver: https://t.co/uIPeYMqWK1 https://t.co/3vMNjUTmrK 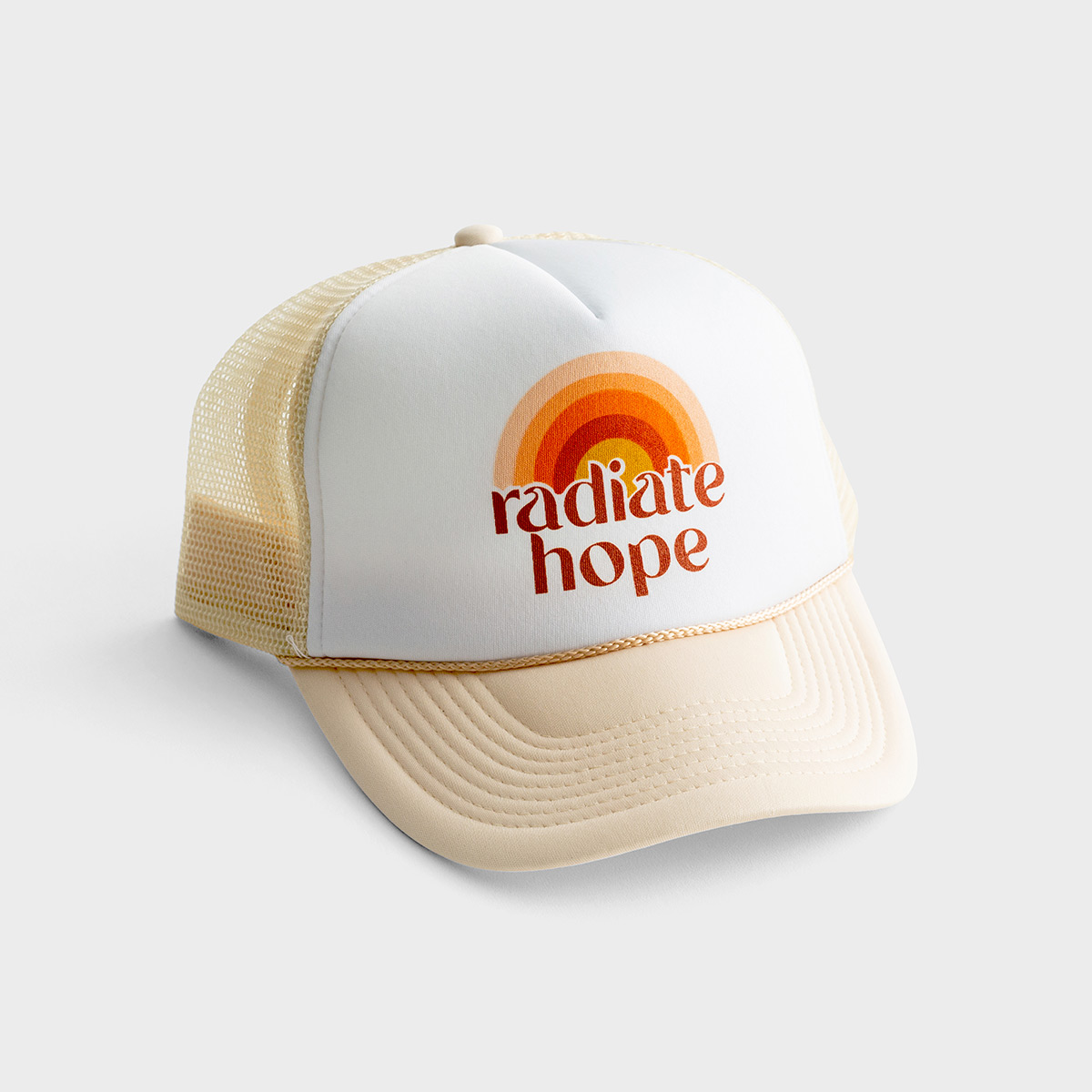 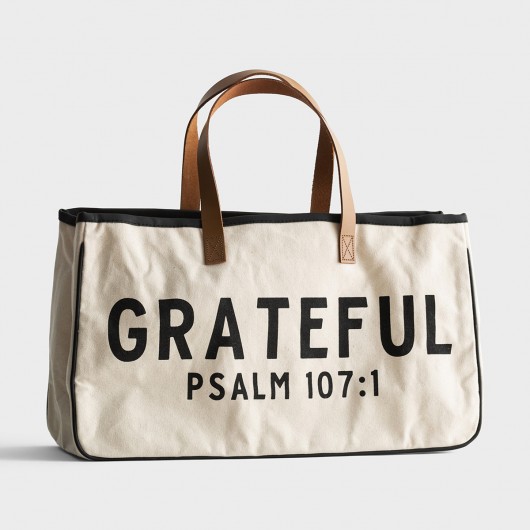