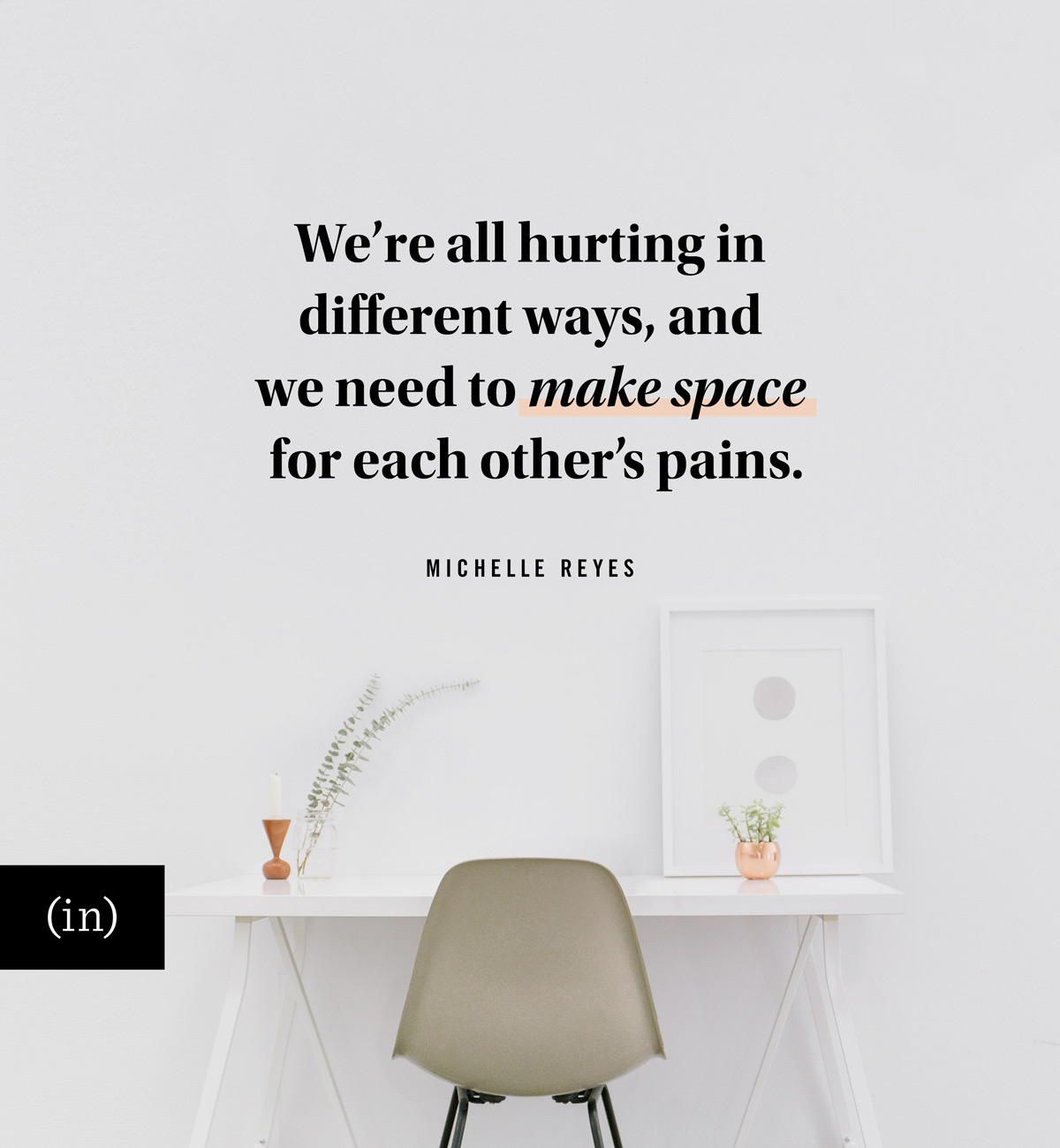 The week after the Atlanta massacre, I found myself lying in bed, huddled up in a ball and too nauseous to move. An Asian woman in New York had been attacked, and after a week of nightmares and continuous phone calls mentoring and counseling other Asian Americans who were grieving, this news put me over the edge. I couldn’t eat. I kept feeling like I could throw up at any moment. That’s how visceral my body’s reaction was to the recurring grief and trauma of the hate crimes against my community.

Later that same day I talked with a Latina friend who said she was trying to hold space for the grief of the AAPI community while also struggling with the painful realities at our southern border. In the late hours of the evening, I had a phone call with an African American friend, who immediately broke down because she was hurting for me and the AAPI community and because the Atlanta massacre had triggered memories of George Floyd and Breonna Taylor.

Then more tragedy struck. My phone flashed with a ticker of the Boulder shooting. It was a reminder that in the midst of racial injustice, mundane evil still exists. People online were talking about how life was just continuing with “normal, senseless killings,” and I think at that point everyone I knew was now grieving for one or more tragedies.

That’s the thing about life. Even in the midst of racial violence and unrest, everyday pains persist — kids struggle with mental health and the strains of virtual school; elderly parents are sick; we are wracked with worry over financial constraints and job instabilities; some of our marriages are not okay; loneliness due to quarantine has become unbearable.

We’re all hurting in different ways, and we need to make space for each other’s pains.

I’ll admit, it was hard to hear whispers in the wake of the Atlanta massacre that Asian Americans were taking up too much space — that somehow we should stop talking about our pain and be more mindful that other communities are carrying grief right now too. But that’s not the only example of grief comparison I’ve seen. People of all different cultures and ethnicities can fall into the trap of comparing each other’s histories of oppression. We can all be insensitive to the grief of others, especially when we deem their pain as less than our own.

However, if we try to compete and act as gatekeepers of who can grieve and for how long, we will stay divided forever. If we begin creating parameters about which person or group has suffered more than another person or group, we will become tunnel-visioned and hard-hearted to each other’s pains. We should never tell someone to silence their pain so we can process our own more fully. Nor should we try to silence someone’s grieving by telling them there are worse tragedies in the world.

We need to find a way for all of us to grieve together side by side.

In Romans 12:15, the Apostle Paul says, “Rejoice with those who rejoice; mourn with those who mourn.” Paul doesn’t say you’re only allowed to mourn as long as your grieving doesn’t interfere with other people’s grief. We’re just simply called to mourn. As followers of Jesus, we are given permission to make space for our own grief and the grief of others.

We need to be able to say to each other, “My grief is different from yours, and I will not compare the two.”

The reality is I am a unique individual, therefore my grief is unique to me. You are a unique individual and your grief is unique to you. You may have been bullied in high school because of a physical handicap. I was bullied in high school because of the color of my skin. Can we make space for the pains of racism and ableism as both real, equal, and yet very different?

When I was on the phone earlier with my African American friend, we were both in tears. I knew she was hurting. She knew I was hurting. In the midst of us both carrying so much grief, all we could do was make space to hear how each other was doing and say, “I’m so sorry. I’m hurting with you.” It wasn’t a long conversation. Stringing a lot of words together would have required more emotional energy than either of us had. But presence, connection, and brief verbal affirmations spoke volumes.

When we fight against comparisons, grief can actually become something that binds us together as humans. These deep pains of life are something we all experience in different ways, and the more we recognize this, the more we can give honor to each other’s lives and dignity.

Want to learn more about how to connect across cultures? Pre-order Michelle’s upcoming book, Becoming All Things: How Small Changes Lead to Lasting Connections Across Cultures, which releases April 27.

When we fight against comparisons, grief can actually become something that binds us together as humans. -@drmichellereyes: 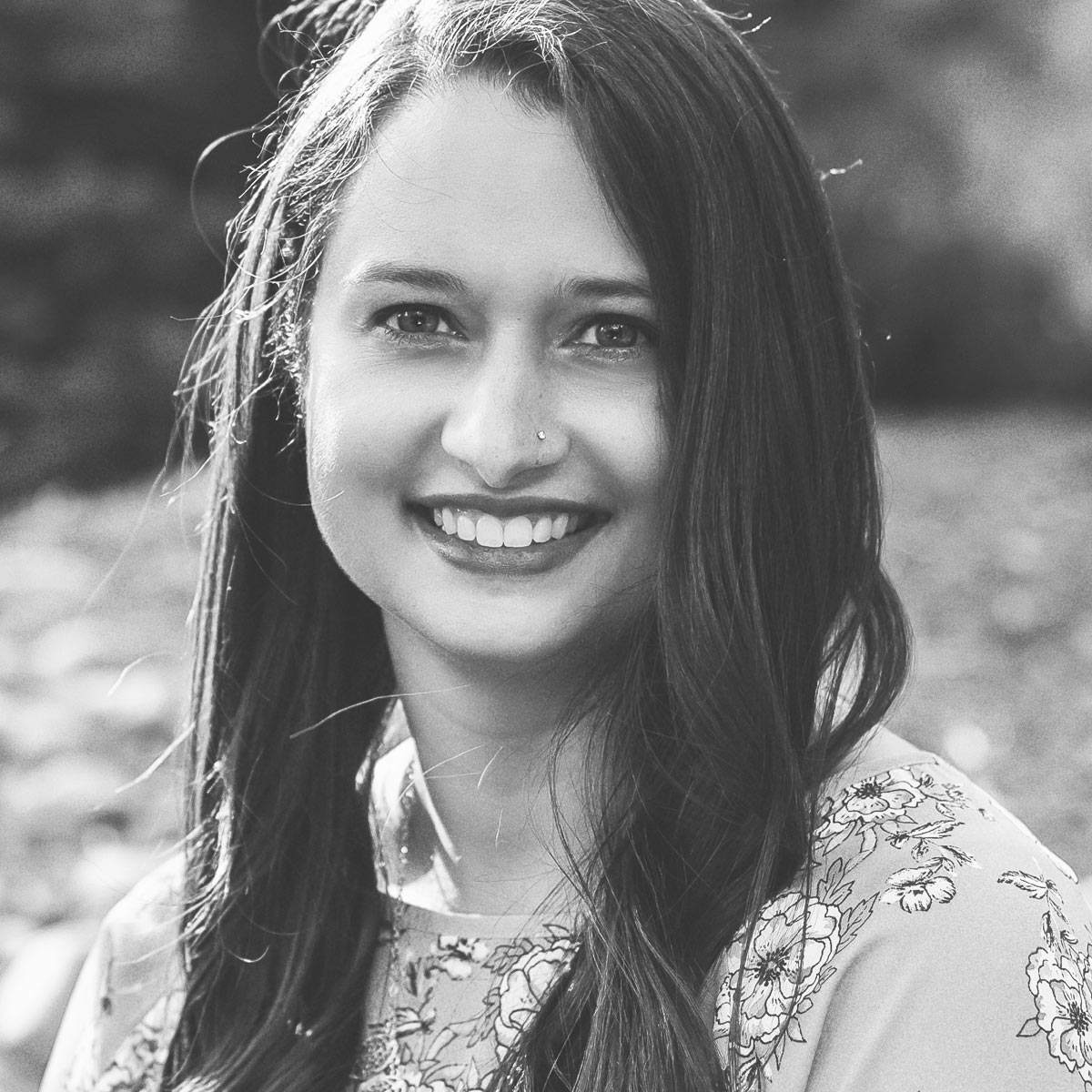 Michelle Reyes, Ph.D., is an Indian American pastor’s wife, writer, and activist. She is also the Vice President of the Asian American Christian Collaborative and writes regularly on faith, culture, and justice. Michelle lives in Austin, TX with her husband and two kids. Follow her on IG @michelleamireyes. 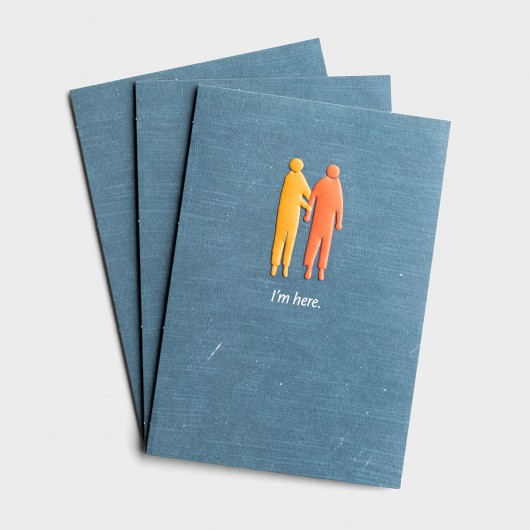 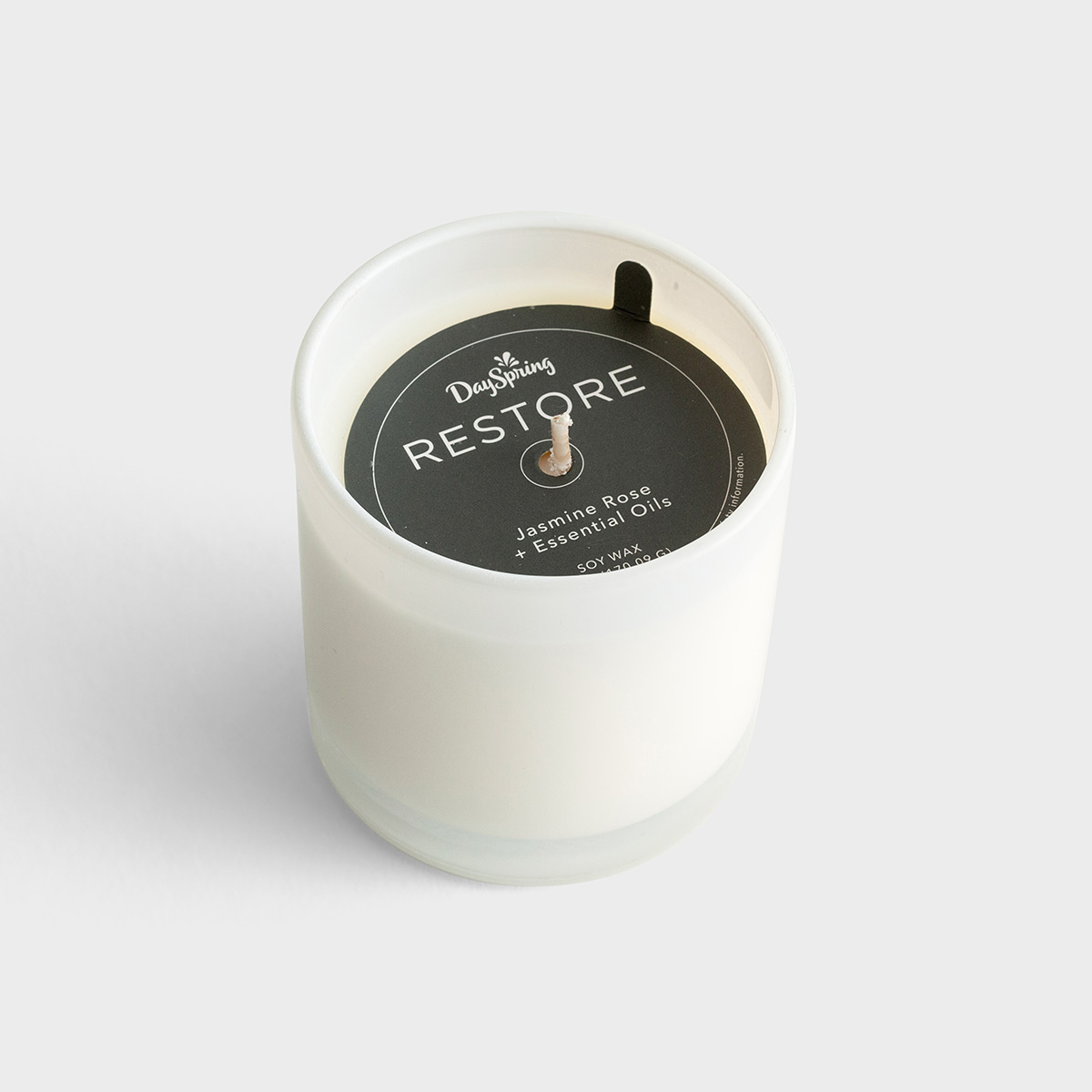