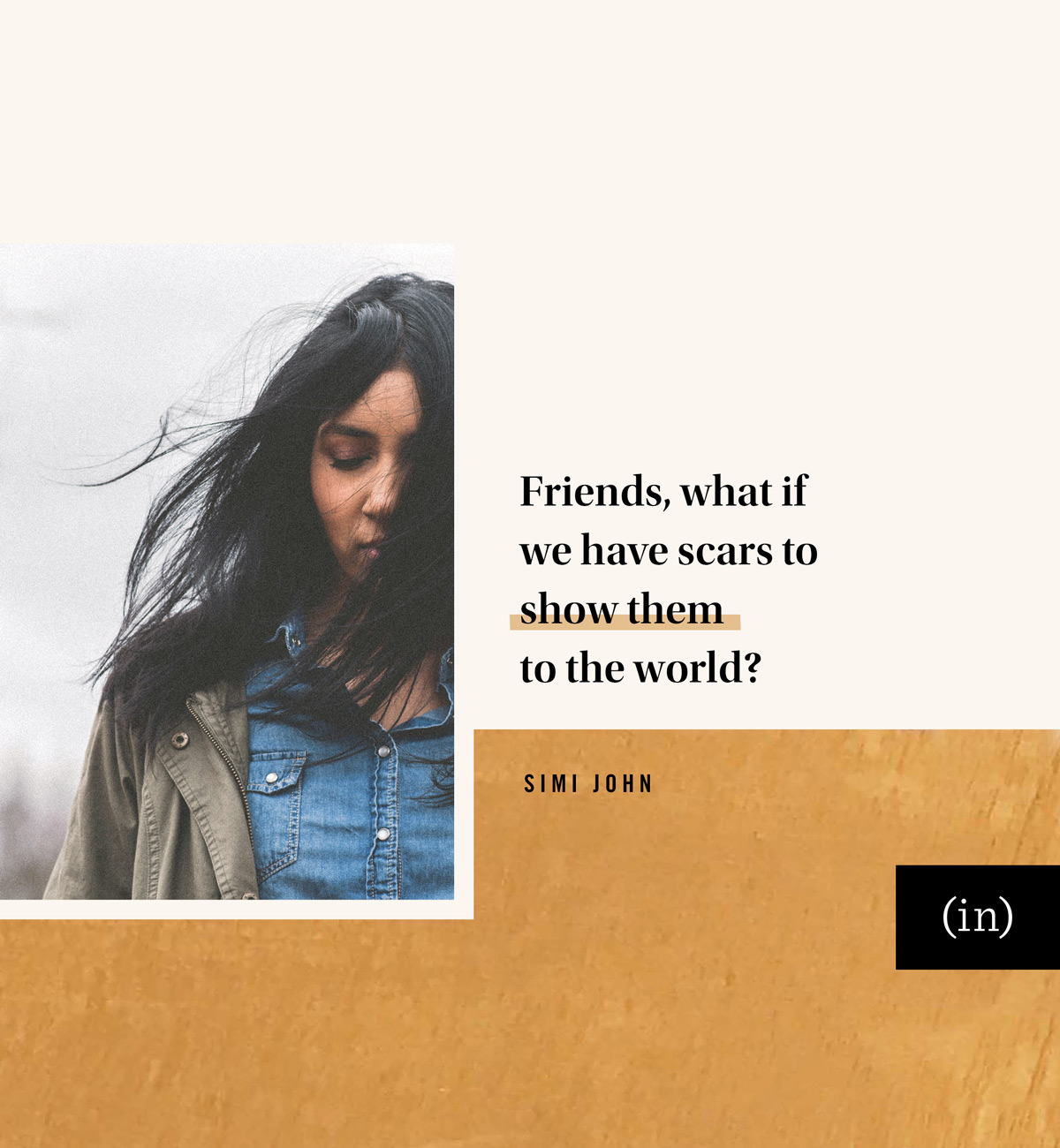 As soon as we moved into our new house, we knew we were going to plant a willow tree in the backyard. We watched her grow and celebrated as her leaves danced with the Oklahoma wind. During the early months of COVID, we sat in the backyard a lot due to quarantine. There is something so serene about seeing something flow with grace and ease. Most of my memories of those days were seeing my kids run and play under our beautiful willow.

Then, in October, Oklahoma was hit by a severe ice storm. The trees were not ready. They still had all their leaves, so the weight of the ice bent and broke their limbs. I remember being so worried about my willow while I was at work that everyday as soon as I got home, I’d run to the backyard to check on it to make sure no limbs were broken. Her branches were sunken and bent low, her leaves touching the ground, but she was strong. As the ice began to melt, I was so relieved that all her limbs were intact.

Eventually, she stood tall again, but I noticed she wasn’t the same. Her branches were disoriented and misshapen. One branch stood tall in the middle like an elephant’s trunk, while the other branches were too weak after fighting the freeze. She was forever marked by the moment of that season.

Months have passed since that ice storm, and my willow has grown, but she still looks different. When I see her, I remember the ice storm and COVID — how it wrecked our world and how we somehow survived.

Whether physical or emotional scars from childhood trauma, a dent on the car from a wreck, or an empty chair at the dinner table due to loss, life has a way of marking us by specific moments that have changed us. These scars serve as a reminder of the pain we’ve endured. It’s easy to become overwhelmed and even feel regretful, but what if their reminder is actually a good thing? That we were bent and brought low but didn’t break. That we made it. Resilience often comes when we remember.

In Genesis 32:22-32, we read the story of Jacob wrestling with God. It resulted in Jacob being marked as a man who walked with a limp. He had been lost, in search of his identity. He had lied and cheated to get through life only to be cheated himself. He carried the hurts and scars of pain he’d endured at the hands of others, and he carried the burden of regret for the mistakes he’d made himself. But that night as he wrestled with God, he was finally given his identity. From that moment, he would be Israel, which meant prince. Jacob walked away with a limp and a new name. I’m sure when he would feel the limp or see his reflection, he would remember that moment. When others saw him, they would ask about his limp, and he would remember.

As uncomfortable as his limp probably was, it became a part of his identity that was evident to the world around him. It marked him.

Friends, what if we have scars to show them to the world? What if the brokenness we bear wasn’t meant to be lived in regret but to serve as a reminder — not of our weakness but of the strength of God? I pray that today you will see a God whose love is so amazing that He actually chooses broken things to display His grace.

What if the brokenness we bear wasn't meant to be lived in regret but to serve as a reminder — not of our weakness but of the strength of God? -Simi John: 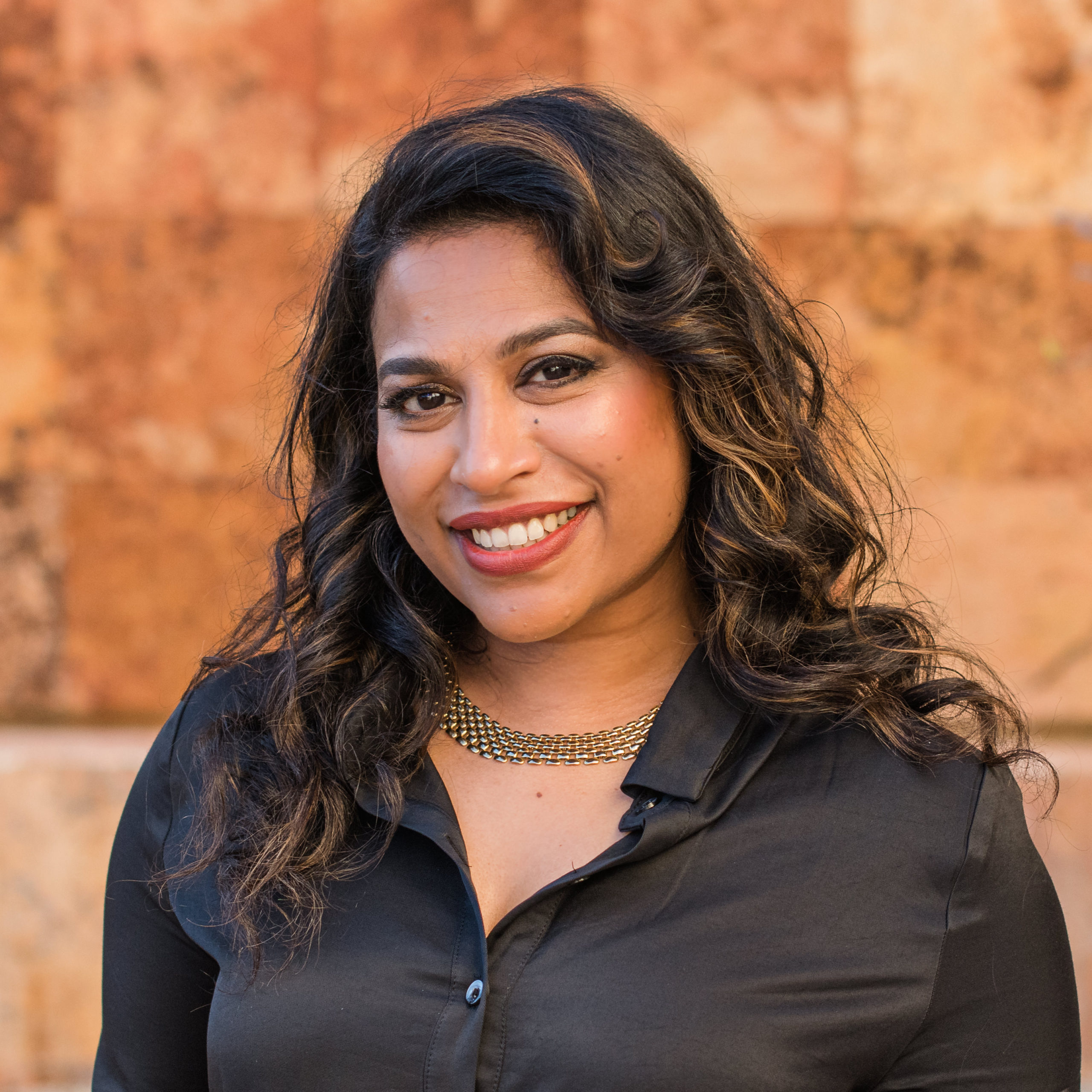