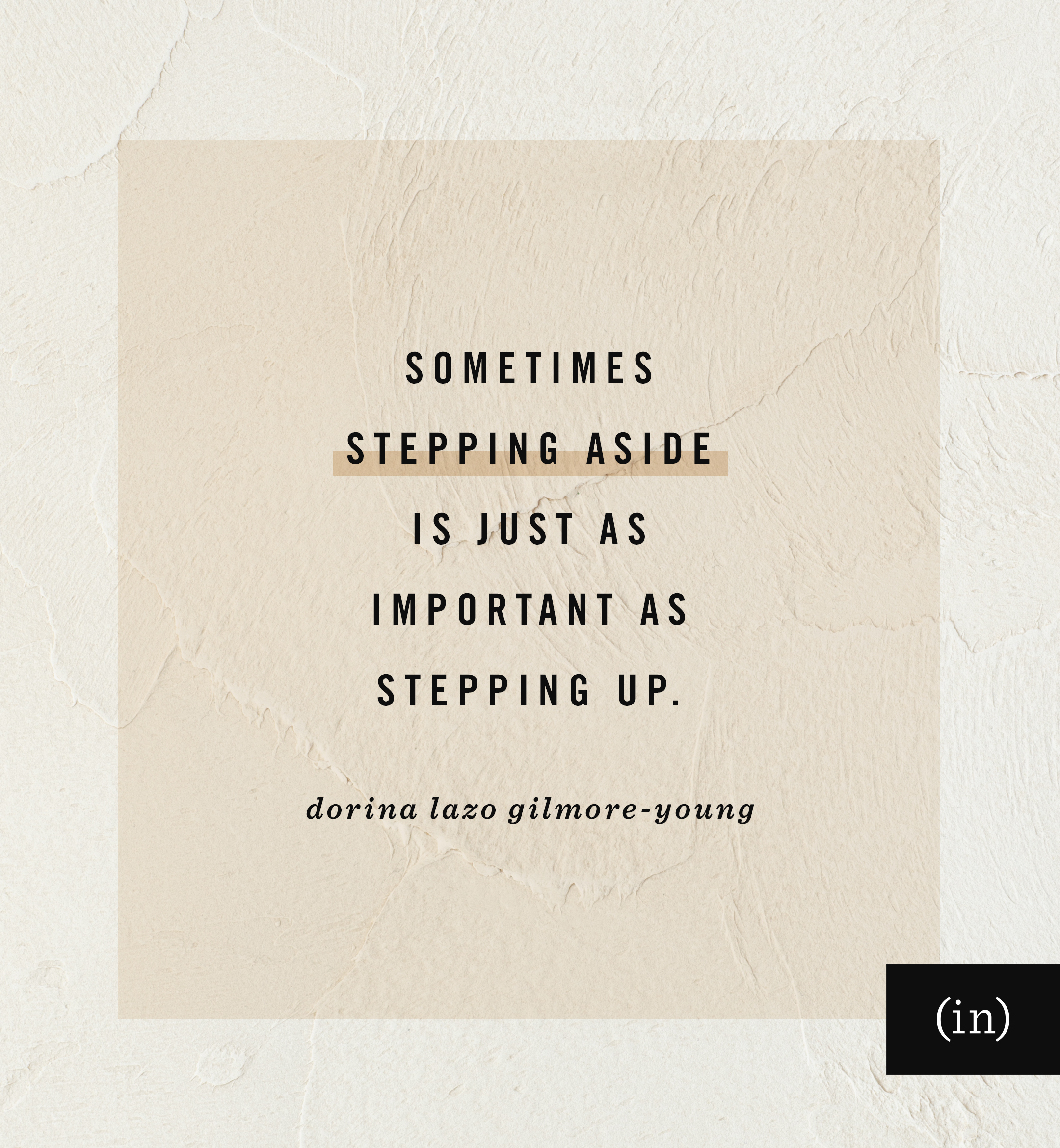 I heard my husband stirring. He’s an early riser so I wasn’t completely surprised, but it seemed awfully dark.

I squinted at him and mumbled, “What time is it?”

“You’re crazy,” I chided him, then rolled over, and went back to sleep.

Maybe you weren’t as committed as my husband to get up in the middle of the night to watch your favorite Olympic events live, but I’m guessing you watched some of the Tokyo Olympic Games this past month.

I feel like we all desperately needed the Olympics during this season. After all the lockdowns and loss, the Olympics certainly felt like a bit of starlight on a dark night.

The Olympics is always brimming with human stories of tragedy and triumph, hard work, courage, and overcoming. Anything can happen on the world stage of the Olympics. That’s what we love about it.

One of the most compelling Olympic stories that unfolded this year was gymnast Simone Biles making the decision to pull out of the team event and all-around competition. Simone, who is considered the greatest gymnast of all time, bravely shared on her own social media platforms and in interviews that she was stepping aside to take care of her mental health.

Commentators and spectators alike were shocked, but a flood of support also followed her decision to step aside. She was making a statement to the world that she was more than her athletic performance.

Sometimes stepping aside is just as important as stepping up.

By Simone stepping aside, she opened the door for her teammates and other athletes to step up and show their talent.

That’s how Sunisa Lee, an eighteen-year-old from Minnesota, became the Olympic all-around gymnastics champion representing the United States. Suni competed not just for herself but also for her family, her community, and all the first-generation Americans. She also trained tirelessly and hoped to take home a medal to honor her father, who suffered a spinal cord injury in 2019, and she became the first Hmong-American to capture the gold.

And Simone was there on the sidelines cheering on her teammate.

I can’t stop thinking about these two young women — Simone and Suni.

Both of them have garnered the deep respect of the world because one stepped aside and another stepped up.

On a much smaller scale, I remember being challenged to make a life-changing decision seven years ago after my husband went to heaven. He and I were directors of a non-profit organization in Haiti, but after his death, I had to decide if I would continue our work with the non-profit.

After agonizing and praying, I decided it was time to step down from my role. I knew my three young daughters needed some stability as we all navigated the loss of my husband and their daddy.

This was one of the hardest decisions I’ve ever made in my life. I was saying goodbye to my friends, the ministry my husband and I had poured our lives into, and my sense of calling.

But I felt confident in my spirit that it was the right thing to do. I knew that the board of directors would feel more freedom to make important decisions without me, and I knew God would raise up new leaders because the ministry ultimately belonged to Him.

Sometimes stepping aside to care for ourselves and let other people step into their callings can be humbling and hard. But this is exactly the kind of radical humility Jesus modeled for us.

So he got up from the table, took off his robe, wrapped a towel around his waist, and poured water into a basin. Then he began to wash the disciples’ feet, drying them with the towel he had around him.
John 13:4-5 (NLT)

On that night when He bent low to wash the grimy feet of His disciples, He was communicating a deep love and profound lesson about leadership. Jesus washed His disciples’ feet to prepare them for the future. In a short time, He would be going to the cross — the ultimate act of humility — and then eventually returning to the Father. He washed their feet to equip them so they could step out into ministry too.

“And since I, your Lord and Teacher, have washed your feet, you ought to wash each other’s feet. I have given you an example to follow. Do as I have done to you.”
John 13:14-15 (NLT)

Jesus is clear that He wants His disciples to follow His example. He hopes for them to lead with humility. He longs for them to love lavishly by serving others. He eventually commissions them to bring the good news to the world.

Sometimes the most powerful thing we can do is to bend low so that we can lift others up.

Simone Biles did this at the Olympics.

And Suni Lee stepped into her purpose because of that. She took home the gold, but she didn’t do it just for herself. She did it for all of us.

Friend, is there a way you can leverage your own position or privilege to help someone else flourish?

To read more from Dorina about flourishing in your God-given calling, check out her books, Bible studies, and subscribe to her weekly Glorygram.

Sometimes the most powerful thing we can do is to bend low so that we can lift others up. -@DorinaGilmore: 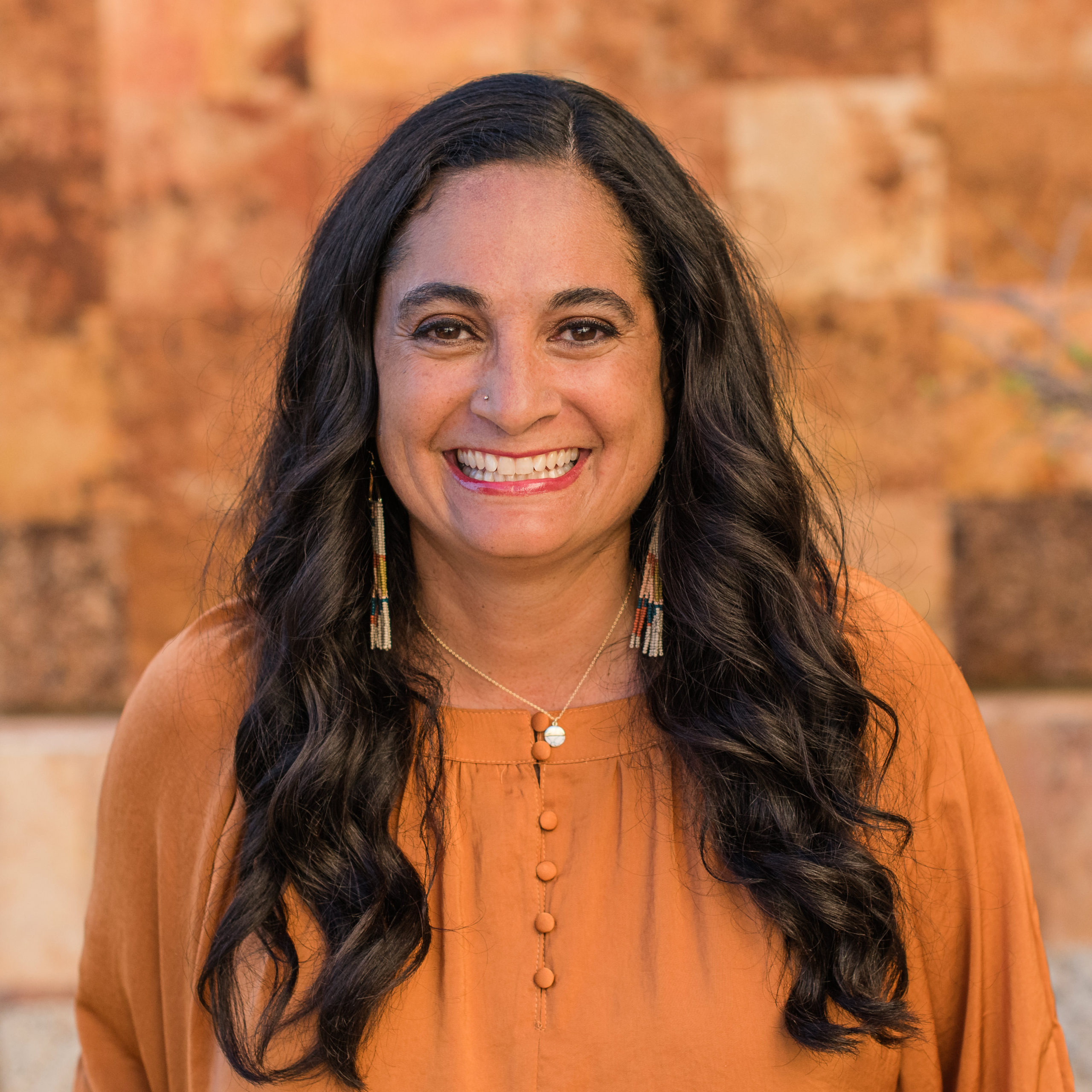 Dorina is a speaker, author, Bible teacher, foodie, podcaster, and trail runner. Her latest book, Walk Run Soar, is a devotional. She helps people chase God's glory down unexpected trails and flourish in their God-given callings. Dorina and her husband Shawn are raising three brave girls in Central California. 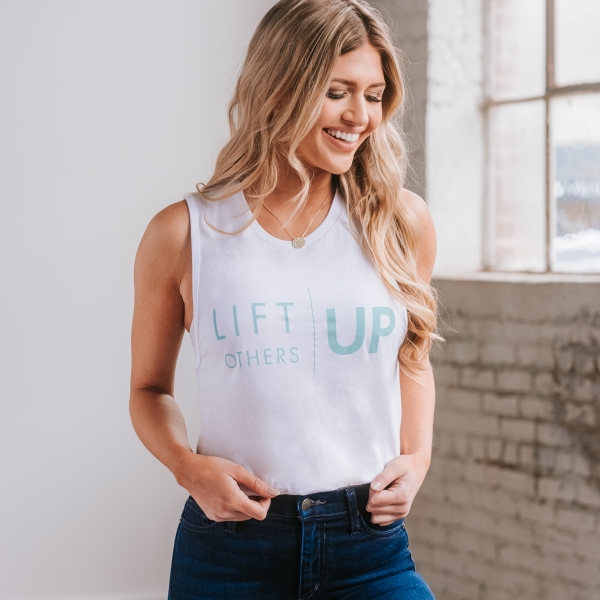 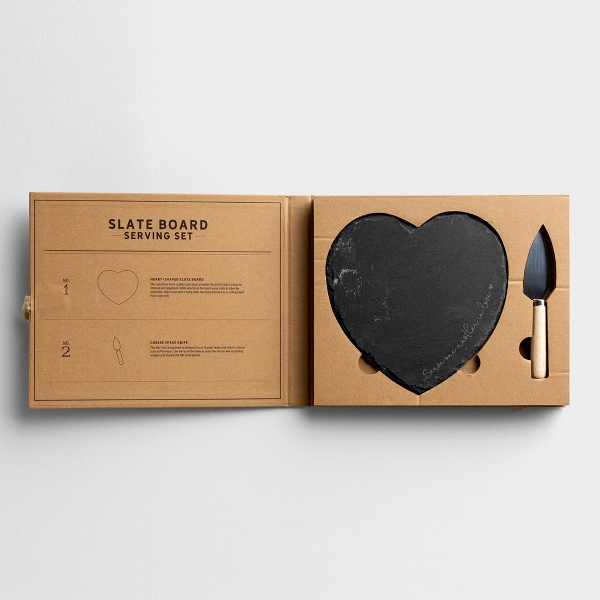