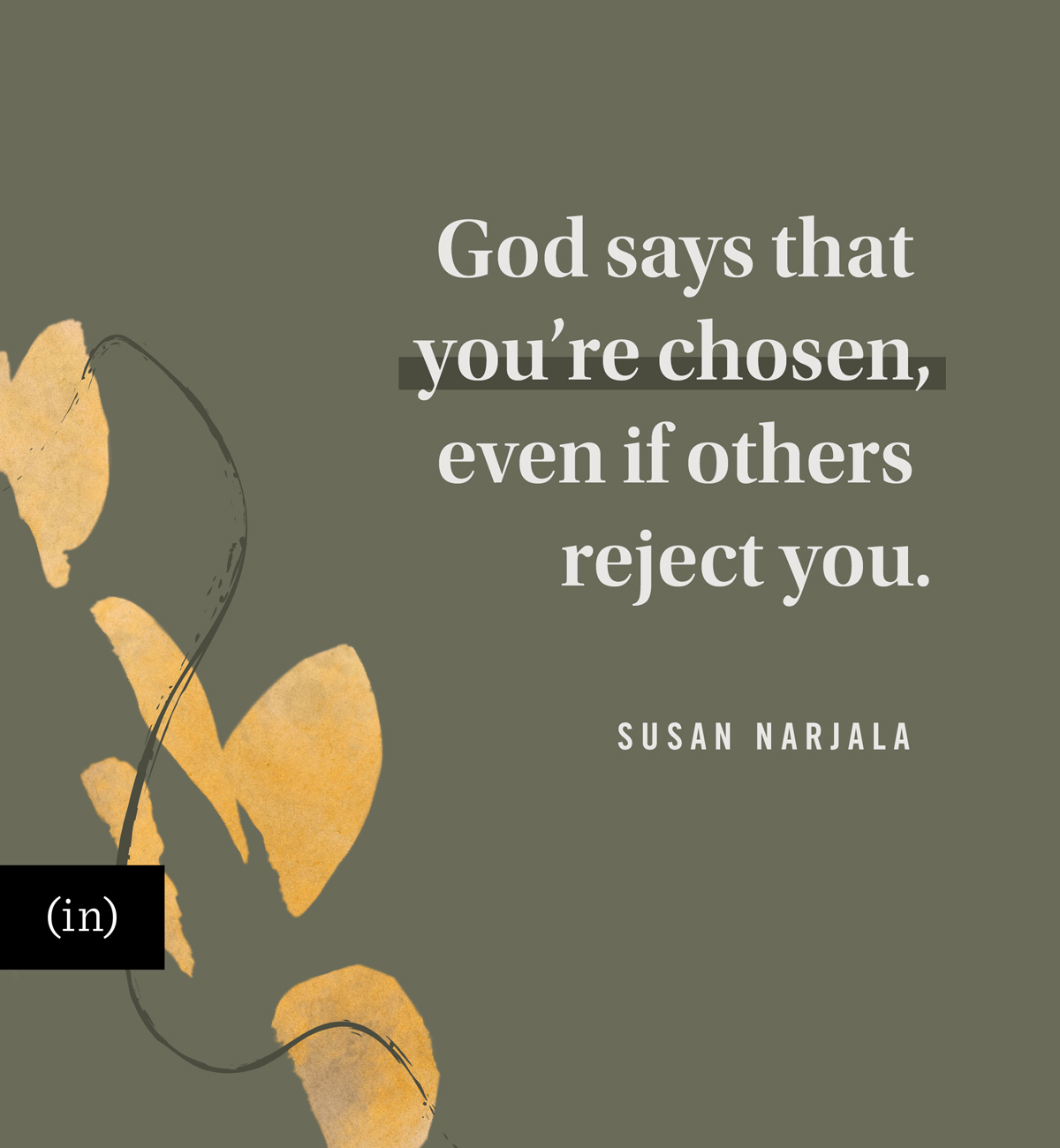 She asked to be moved from my Bible study group as soon as the discussion on day one wrapped up. Her reason seemed somewhat flimsy to me: she didn’t like the dank church basement where our group met. Perhaps that was true . . . except the group to which she moved also met down the hall in the same musty basement.

I had been excited to be appointed as a discussion leader for a group of about twelve women in a popular Bible study program. As an Indian immigrant who had lived in the U.S. for about five years, it felt like a special privilege — a validation of the fact that I finally fit in. I had prayed for each woman in my group by name for several weeks and prepped for Day One like I was about to take my SATs.

So, when she decided to quit my group over something seemingly vague, it felt like a punch to the gut.

I wasn’t that someone. And that was primarily because of my ethnicity.

As a foreign student in grad school and, a decade later, as a wife and mom in a primarily white suburb in the Pacific Northwest, I often felt like I was on the outside looking in. I wanted desperately to fit in, to find my people, to be accepted and included. And I was — but it often felt like I was expected to make 100 percent of the effort to assimilate. And, of course, there were instances when even that would simply not be enough. There would be days when even Christian women, who attended Bible studies and appeared flawless, would sidestep the effort of interacting with the foreigner and choose something more familiar and comfortable.

That day, after the lady left my group, I went home and had a good cry because the rejection stung. I chatted with God about how I felt alienated. Heck, even the forms I had to fill out regularly had me check a box that read, “Resident Alien.” I would never fit in because I simply didn’t share a cultural connection with the women I interacted with at church, Bible study, my kids’ school, or my neighborhood.

But God responded to my cries with something I wasn’t expecting: He whispered in my spirit that I wasn’t meant to. I wasn’t meant to fit in perfectly or be completely comfortable. This world is supposed to feel foreign because our citizenship is in heaven. In the Bible, we read that our forefathers (the Hall of Faith heroes of Hebrews 11) acknowledged that they were “strangers and exiles” on earth.

My experience as a cultural misfit actually helped seal my identity as a child of God headed to a destination that He had purposed for me even before the foundation of the world.

Friend, perhaps you too have been alienated because of your ethnic background or the color of your skin. Or, perhaps, it’s a completely different reason that you feel you don’t fit in. You may have been dismissed or ignored or rejected because you’re too quiet or too loud, too aloof or too needy, too outspoken or too polite. Perhaps you’re still cautiously circling the table looking for a seat while everyone else seems to be engaged in a vibrant, please-don’t-interrupt-us conversation.

I would encourage you to be vulnerable with God about what you’ve experienced and how you feel. But also stay long enough in His presence to know His unconditional embrace and acceptance.

If you feel like you’ve invested your heart and soul in finding your place and it just isn’t working out, know that your Heavenly Father pulls up a chair just for you. He has seat at the table with your name on it. And remind yourself that, if you’re on the outside, you’re in good company. Like our forefathers, we too can reverse our rejection and see it as a longing for a heavenly country that God has prepared for us.

It’s okay if others walk away because He promises to stay put — and welcome us to our eternal home.

A truth to remember 💛 The LORD makes firm the steps of the one who delights in him; though he may stumble, he will not fall, for the LORD upholds him with his hand. —Psalm 37:23-24

God says that you're dearly loved, even if others isolate you. -Susan Narjala: 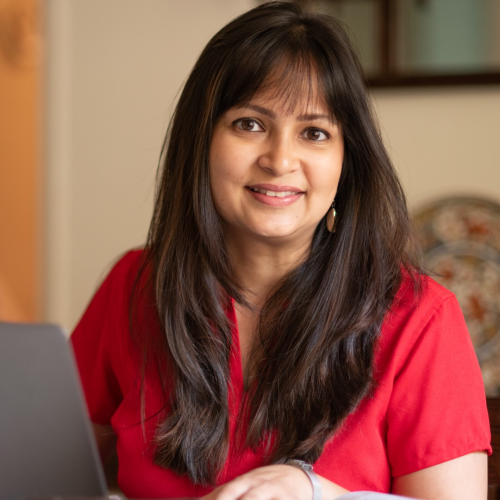 Susan writes about faith in the daily routine and keeps it real by sharing stories from her own life. She lived in Portland, Oregon, for a decade before moving back to India with her family. She is passionate about sharing with women that their sufficiency is found in Christ alone.