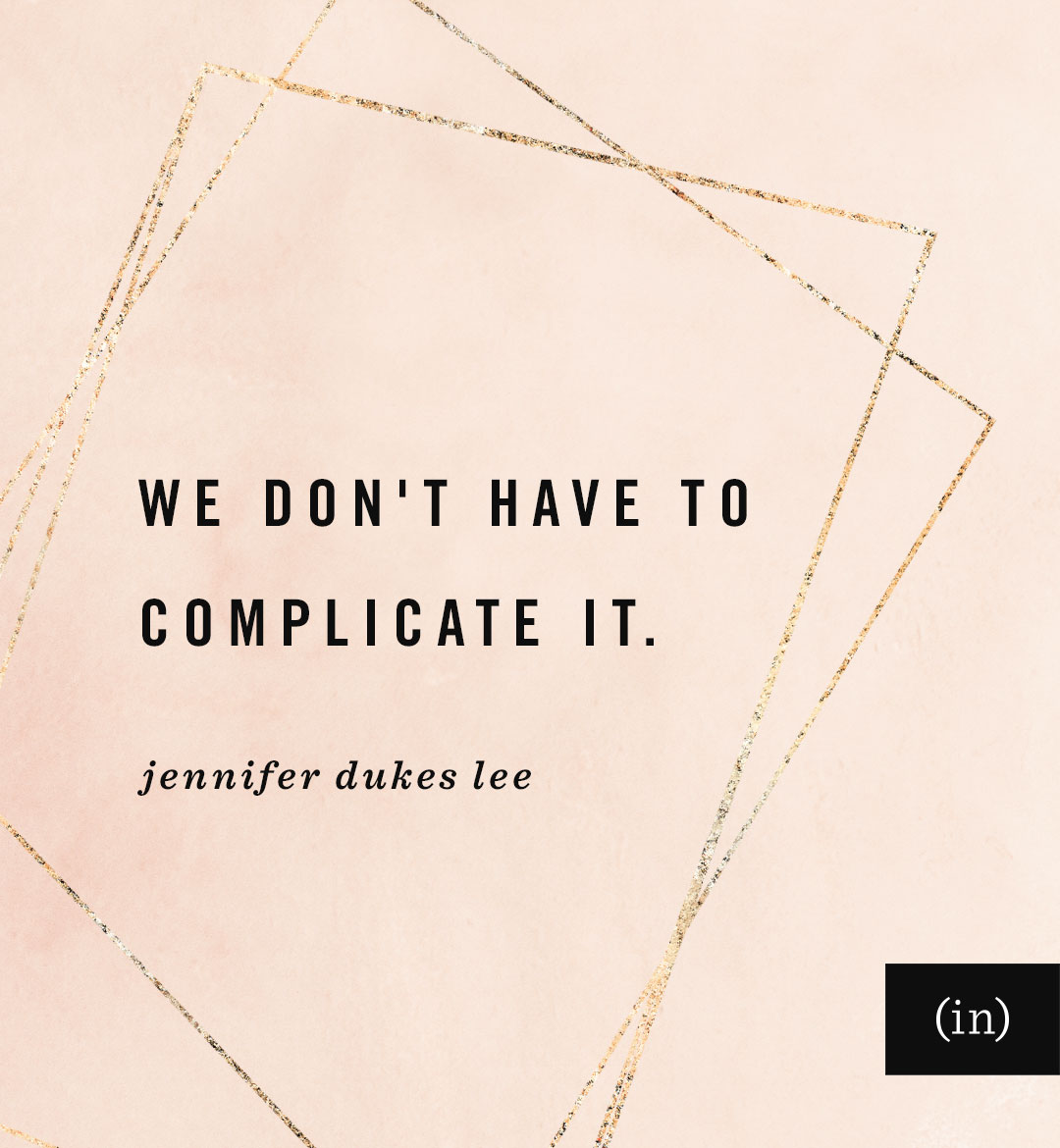 A burst of unexpected laughter came from the bedroom where Dad was propped up on his hospice bed, while he watched Wheel of Fortune with my sister Juliann.

Dad was a huge fan of Wheel of Fortune, which he called the Old People Show due to his belief that the elderly were particularly fond of it.

A few correctly-guessed letters were revealed. And now it was anyone’s guess on how to solve the puzzle:

The contestants were stumped. But Dad, at age 84 with his cognitive acuity diminished, calmly announced to the TV:

This caused my sister to howl with laughter, which I could hear from the kitchen. When she told me what happened, I laughed so hard I cried a little.

I know this is potentially a “you had to be there” moment to understand why this was so funny to us, particularly since we were anticipating the end of Dad’s earthly life. But in those weeks, as Dad’s condition weakened, ridiculous things like “cactus flowers” had a mysterious way of pushing back the clouds of chaos and confusion.

There were dozens of moments like that in Dad’s final weeks on earth, moments that helped us remember that we were not alone in our stories or our grief.

It happened when we opened up old photo albums to find our shared stories in grainy photographs.

It happened when we played some of Dad’s favorite songs like “Peaceful, Easy Feeling” or “You Were Always on My Mind,” and he would strum his trusty air guitar.

It happened when we whispered reassurances to one another about the realness of heaven and the hope of our faith, a faith passed down to us from our parents.

When Dad was placed on hospice, months earlier, we four siblings spaced out our visits so we could cover as many days and nights as possible. But as Dad’s health continued declining, we found ourselves overlapping our visits on purpose.

A few days after the cactus flowers incident, Juliann told me, “I can do this so much better when we are here together.”

One day, I learned a new word that helped me see why that was true.

It happened while I was listening to an audiobook, The Lord is My Courage, on the way to my parents’ house. The book had become my faithful companion on those trips. I loved listening to the book on audio for two reasons. 1) I could feel the energy in the author’s voice. And 2) The author, K.J. Ramsey, is my friend. It brought me comfort to have K.J. as a “passenger” in my car during the hardest season of my life.

That day, K.J. uttered a word that illuminated something for me. The word: “co-regulation.” I had heard the term before but hadn’t paid much attention. But now, it was a word that asked for examination.

K.J. helped me understand that co-regulation happens when two autonomic nervous systems slide up next to each other. Co-regulation is how we offer comfort with a warm, responsive presence.

After hearing K.J. talk about co-regulation, I immediately sent her a message on Voxer, telling her what my sister and I had talked about – how we felt better when we were together.

“Is this a kind of sisterly co-regulation?” I asked.

She responded, “That 100 percent is sisterly co-regulation!”

For the next several days, I paid attention to the palpable difference when I was in the presence of a co-regulator. Our family even joked about getting T-shirts with the word “Co-Regulator” on the front.

I’m not exaggerating when I say that this revelation was life-changing for me, because it taught me that this – this! – is the energy I can bring into a room, any room, for the rest of my life.

I could come into a room not as a fixer, advice-giver, critic, or anything other than a person who offers safe harbor to another soul.

This is the way of Christ, who divinely embodies co-regulation. He is the warm and responsive presence who companions us in our storms. He is the Comforter who brings calm to our chaos.

We co-regulate by praying, showing up with food, and being comfortable with someone else’s need for silence. We co-regulate through a listening ear, a meaningful conversation, a hearty laugh, or an inside joke about Wheel of Fortune.

It’s been several weeks now since Dad was promoted to glory. I wonder often how Jesus was a co-regulating influence for Dad as he moved from this life to the next. I also have become more aware of the co-regulating influences in my life, and how I want to be the kind of person who offers that gift to others.

We don’t have to complicate it. Sometimes co-regulation takes the form of a text message, like the one I sent to my sister on an especially hard day. The text held two simple words that I knew would make her smile:

Come into a room not as a fixer, advice-giver, or critic, but as a person who offers safe-harbor to another soul. -@dukeslee: 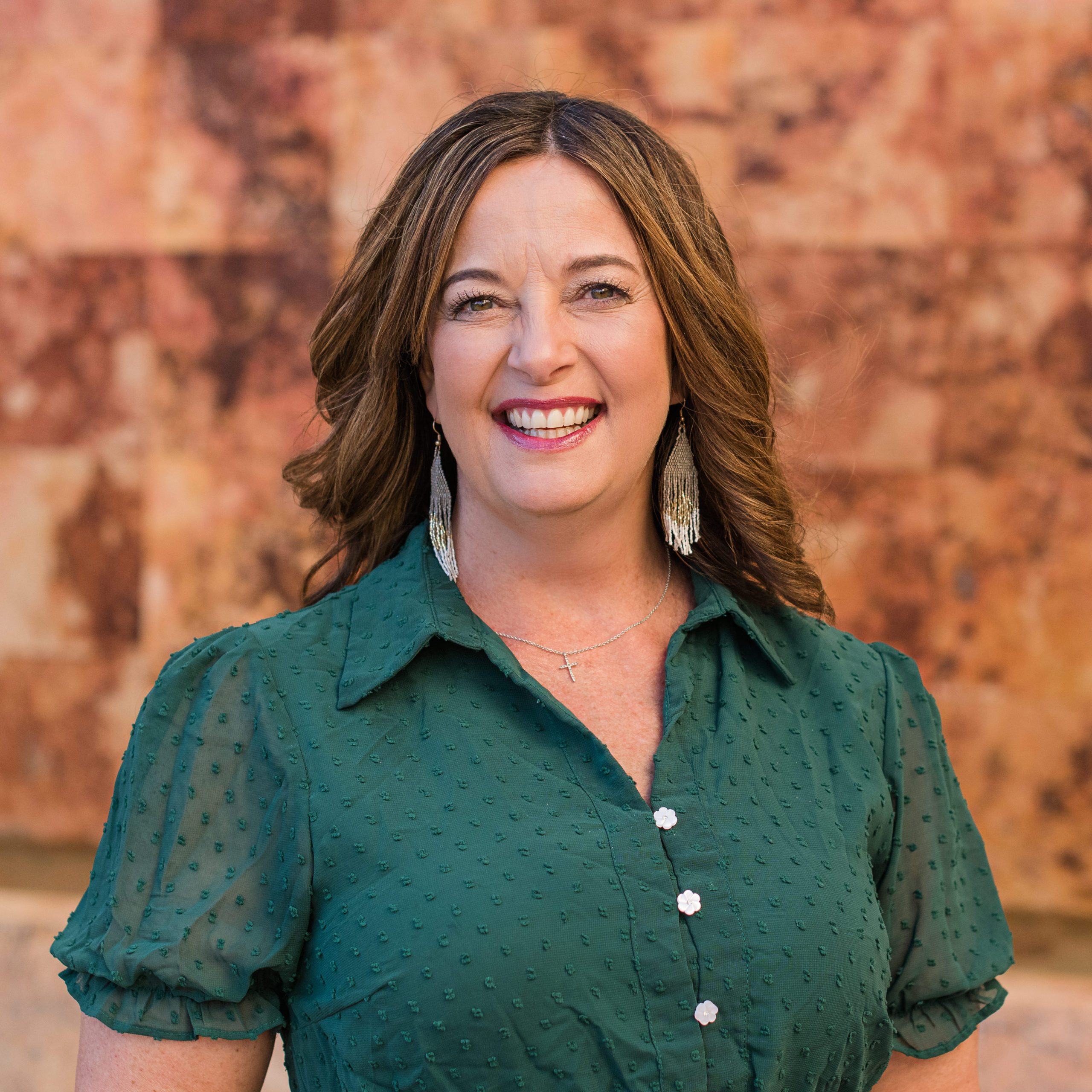