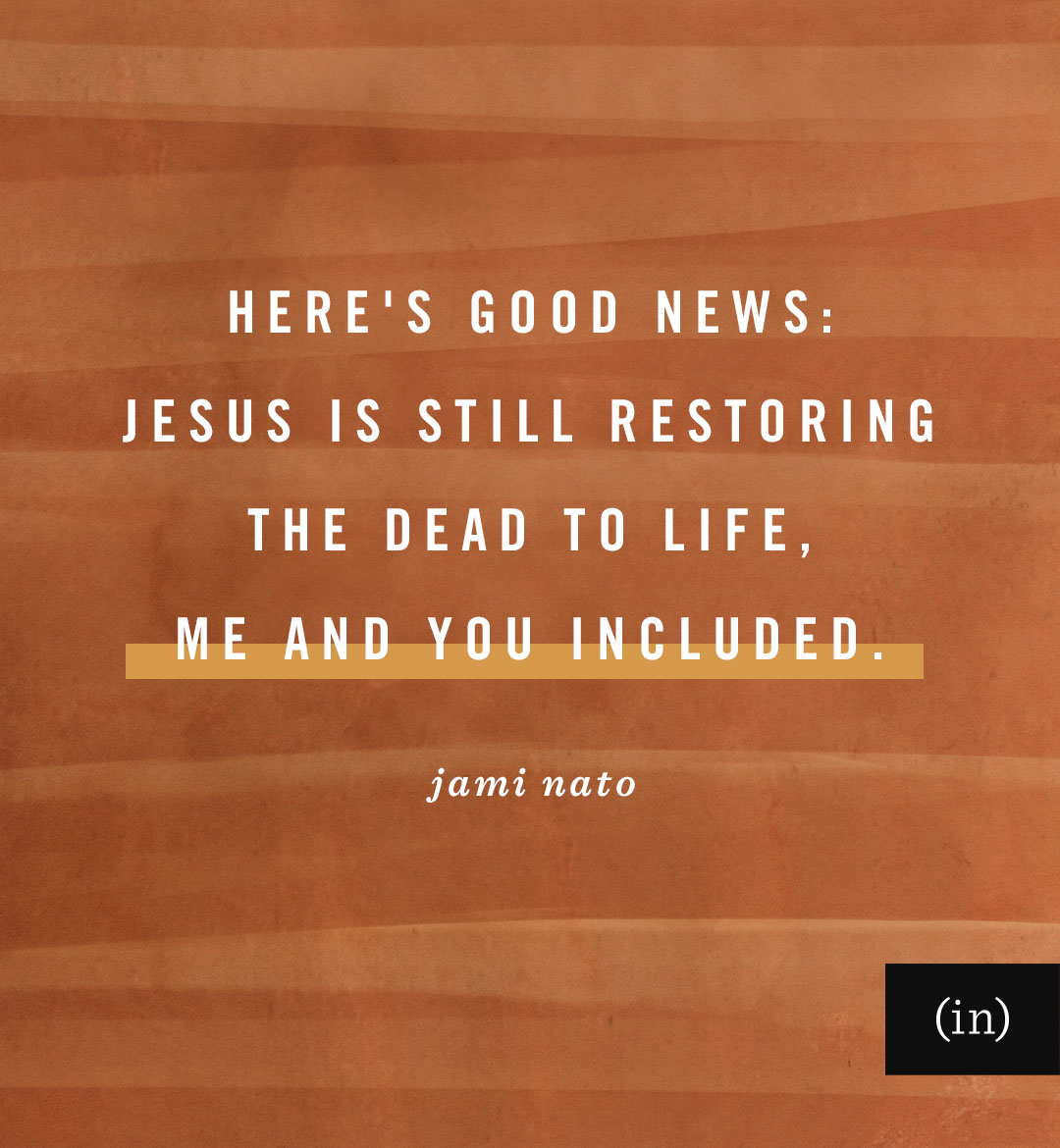 A couple of years ago, we left a church where we had not only invested our time and money, but entrusted our souls to the leaders. When we left because of misuse of power and the neglect of women, it was heartbreaking but we were okay . . . ish. The pandemic was raging on and our focus was sort of elsewhere. Not only that, but the political climate was tenuous and demanding. I was also writing a book and had plenty of work to hide myself in. So in short, I didn’t really focus on that trauma because I didn’t have to, there was no space for it. And I don’t really like to focus on the bad anyway. Where are my fellow Enneagram 7’s at? We do well at reframing everything and it serves us. For a time, that is.

Fast forward to this summer. I turned in the last chapter of my book, the pandemic seemed like a thing of the past, politics were a bit quieter, and then all of the sudden, there was nothing pressing for me to spend my time on. I certainly wasn’t going to write another book (No, O God, beseech your servant and don’t make me go through that again). I went on long walks, listened to jazz, and composed a novel in my head. Maybe I’ll sit down and write it out this winter, I thought. When it turned cold, I didn’t want to sit and write at all, so I started painting.

Though I am not the next Picasso, it occurred to me that I might be taking an accidental sabbatical. It was nice to create differently and I tried not to wonder what was next for me. With the space and time, I found myself working on several projects surrounding women of the Bible for speaking engagements and podcasts. I also had to work on an internal project about these women for the church I am now a part of. Yes, even though I was hurt inside the church, I still love her and am drawn to her. I just couldn’t quit the Bride of Christ.

As the projects correlated with one another, almost coincidentally, I couldn’t stop seeing women popping up all over the place. Because I had the time, I began studying, listening to podcasts, learning to understand the Hebrew context, and reading the Greek and interlinear Bible for hours upon hours each day. I was ravenous and the Word was living and active. It was like I was starved for so long, I couldn’t stop feasting! What’s more, I found myself weeping as I read the impact these women had on the Church, how Jesus included them in His ministry as important co-laborers, and how He was so tender toward them.

I had not experienced this expression of Jesus in my old church which deeply wounded me, and what God was doing with all the “coincidental” projects wasn’t about gaining more knowledge — He was healing me with His Word.

I didn’t ask for the healing, though I needed it desperately. I didn’t make space to deal with my wounds on purpose; He created that space for me. I didn’t have an eagerness to learn about women in the Bible; He made projects come my way so that I would have to see His eager proximity to women in Scripture. And God did it in His perfect timing, though I had been suffering for many years.

It was like scales were falling off my eyes and deep wounds that I band-aided were being stitched, salved, dressed. I was coming back alive after a very long sleep, dead in many places. It reminded me of a story about Mary, Martha, and Lazarus, some of Jesus’ very close friends.

So the sisters sent word to Him, saying, “Lord, behold, he whom You love is sick.” But when Jesus heard this, He said, “This sickness is not meant for death, but is for the glory of God, so that the Son of God may be glorified by it.” (Now Jesus loved Martha and her sister, and Lazarus.)So when He heard that he was sick, He then stayed two days longer in the place where He was.
John 11:3-6

When Jesus finally travels to Judea to be with His friends, He sees Mary weeping, and all the others in deep despair, and “Jesus wept.” Even though He knew He would raise Lazarus from the dead, Mary and Martha’s sadness, their despair, were His also. But what interested me the most was that Jesus waited. He waited on purpose. He waited for the death to occur so that the people at the tomb, and for generations to come, would see the glory of God in the resurrection of Lazarus. He let Mary fall at His feet. He was not afraid of her strong emotions and her unabashed declaration of “If you had only!” No, Jesus wept with them, He allowed the desperate tears and the death — and then He commanded Lazarus to come out of the tomb!

Here’s good news: Jesus is still restoring the dead to life, you and me included. He is still commanding us out of the tomb, unbinding us from the burial wrappings of trauma and hopelessness, in perfect timing, even when we wonder where He was and why He waited so long. If you feel like you need a resurrection, you’re in good company. You serve the God of death to life! He did it for me, and He can do it for you.

If you feel like you need a resurrection, you're in good company. You serve the God of death to life! -Jami Nato 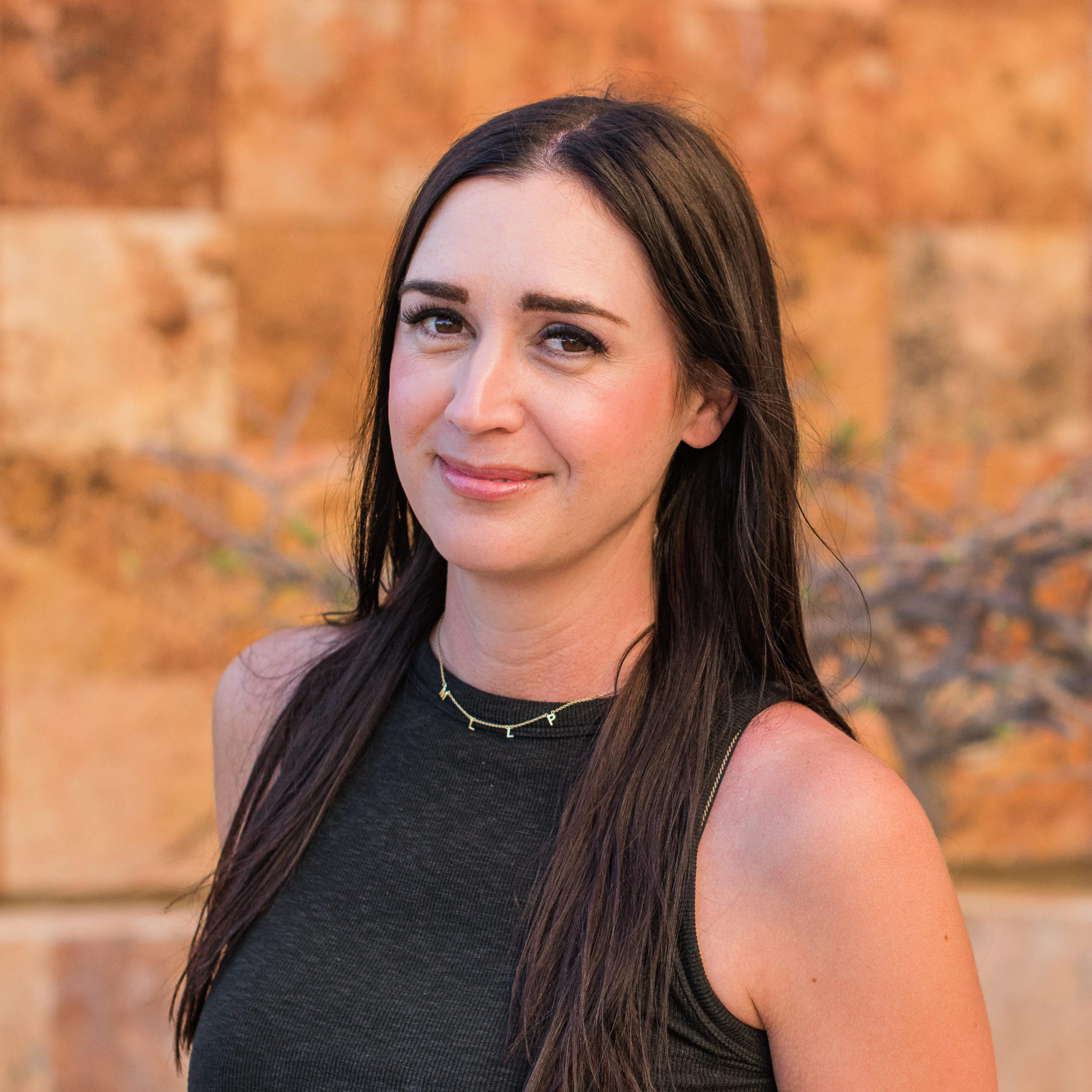 Jami, wife to Nato and mom of four unruly children, is an entrepreneur and leader who focuses on faith, community, authenticity, and courage. She’s passionate about not doing laundry and hoarding socks and loves using awkward humor and honesty to convey the truth of the gospel and navigate tough conversations.